A decade later as India prepares to sit at the high table of the United Nations Security Council (UNSC), the mission in New York is gearing up to the challenges of an council that has expanded its ambit and its reach by including many newer challenges that face the planet and pose a real threat to the global community.

India will increase its diplomatic strength before it takes over as a non-permanent member of the UNSC from January 1, 2021 for a two-year period.

Four additional positions have been created to ensure “smooth” and “efficient” handling of all areas that India’s Permanent Mission to the United Nations will to oversee, UNSC and the regular UN related work, said a source.

Another officer who will be joining the team is Rajesh Parihar (IFS 2009 batch). He will be taking up an existing post. Currently, he is First Secretary (Economic & Commerce) at the Indian Embassy in Beijing.

The decision to expand the mission was taken before Ambassador Tirumurti headed out to New York. Crucial meetings were held on what India’s strategy should be going forward, should India win the UNSC elections.

Sources told India Today that External Affairs Minister S Jaishankar focused a lot of his energies in ensuring that the mission had the right strength and talent to cover all aspects of the UN and UNSC.

The source added that Foreign Secretary Harsh Shringla then worked out details with Tirumurti.

It is not the first time that additional posts have been created. A decade ago, in 2011-2012, when Union minister Hardeep Puri was the envoy to UN, India had become a member of the UNSC and positions were created to handle additional charges.

The new team decided to focus on a few key areas while deciding who to send New York given that work has exponentially increased by leaps and bounds.

“Many aspects are being dealt with by the UNSC in an ever-expanding role which was not part of their domain earlier. Like for example, climate is a part of the UNSC as climate and security,” said a diplomat.

The mission will now have two Deputy Permanent Representatives (DPRs), the existing officer Nagraj Naidu who is a strong China hand and will provide continuity in the work at the Security Council; and R Ravindra who will be joining soon.

While both will handle Security Council matters, the latter who had served under Ambassador Tirumurti when he was in Delhi, will again be serving under him in New York.

R Ravindra, as Joint Secretary (Central and West Africa), worked closely with India’s envoy to the UN T.S. Tirumurti when the latter was Secretary Economic Relations in the MEA. Both handled a lot of work related to Africa.

Of the other three, Madhu Sudan has already joined as Counsellor at Permanent Mission of India to the United Nations. Before this, he was in headquarters in Foreign Secretary’s office and also served in the Indian mission in Beijing. Being a fluent Mandarin speaker, he also was the interpreter during the Wuhan and Mamallapuram informal summits between Prime Minister Modi and President Xi Jinping.

Mandarin will be a key aspect for the team looking to counter China at the UNSC. It is not just the language but also the experience of handling the Chinese. Most of the mandarin speaking officials at the PMI have had postings in China. The team as of January 2020 would have four China hands in total: Nagaraj Naidu, Madhu Sudan, Pratik Mathur and Siddharth Malik.

Pratik Mathur, currently serving as Deputy Secretary in the Prime Minister’s Office also served in Beijing as Third Secretary as one of his earliest postings. He also has experience in handling media with his tenure in the External Publicity Division (XPDIV) of MEA, handling media.

Ashish Sharma, also served as under secretary in the XPDIV and has experience with media which is also a tool required to handle various aspects of the job.

While there are no fixed positions, the Indian envoy will decide how to handle the affairs and depute responsibilities.

Much of the work would depend on how the officers manage the UNSC responsibilities and are able to participate in other mission work related to the areas they are handling in the council.

India may be chair and vice chairs of some subsidiary bodies within the Security Council with a full agenda so would need dedicated persons working on the issue.

An official said, seventy percent of the Security Council work is focused on Africa and peacekeeping combined, which is where the experience of Ravindra and the ambassador himself would help tremendously.

Those areas of issues that come up in a cyclical manner, such as committee, thematic issues, country-based issues, will have dedicated officers, like climate change, Iran sanctions, women, peace and security; children in armed conflict; WMD, peace and security in Africa; as also country specific like Afghanistan, DPRK, Mali, Somalia, Libya, Iraq, etc.

At present, there are 14 diplomats at PMI, New York which would go up to 17 in the next two months. 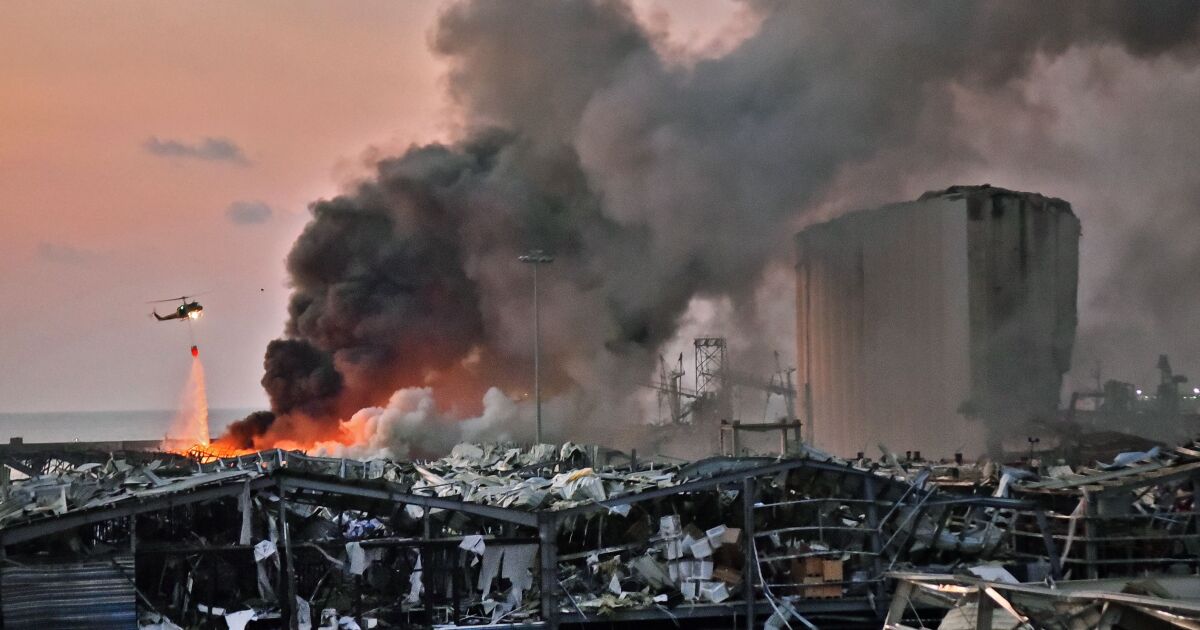 A roar, an explosion, then a blank: An L.A. Times reporter’s ordeal in the Beirut blast

Months After Louisville Police Kill Woman in Her Home, Governor Calls for Review 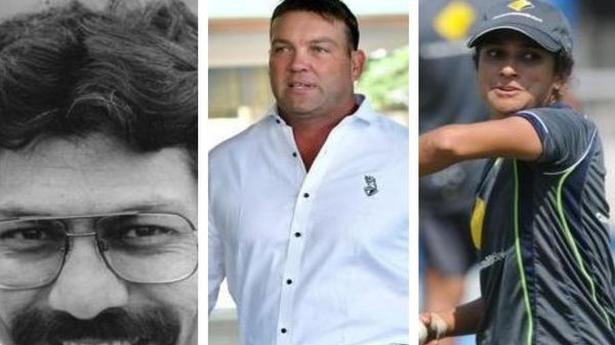