Contrary to Republican claims, the love affair of Indian-Americans with the Democratic Party continues. No, they are not abandoning ship and moving in droves to US President Donald Trump.

Around 72 per cent of registered voters are behind Democratic candidate Joe Biden compared to 22 per cent for President Donald Trump, a new survey has found.

Joe Biden’s choice of Senator Kamala Harris, a woman of Indian and African descent, as his vice-presidential candidate is mobilising the vote to some extent and creating “greater enthusiasm” for the Democratic ticket.

Support for Democrats driven by issues of healthcare and economy

The strong Indian American support for the Democrats is driven by bread and butter issues healthcare and the economy and not by Trump’s personal relationship with Prime Minister Narendra Modi.

However, almost equal numbers of Indian Americans approve (33 per cent) or disapprove (37 per cent) of Trump’s handling of US-India relations while 29 per cent had no opinion. The spread is roughly a third, a third and a third, which is significant. The Trump-Modi factor is not to be dismissed.

What that says is the question needed some more detail and a hook for respondents to truly engage on the issue of bilateral relations. If the question had the word ‘Kashmir’, the answers might have been different.

The survey of 936 Indian American citizens by the Johns Hopkins School of Advanced International Studies, Carnegie Endowment and University of Pennsylvania was done last month. It counters the recent narrative that the strong Trump-Modi friendship and criticism of Modi’s policies by some Democrats, including by Harris, was driving Indian Americans to the Republican Party in significant numbers.

Republican operatives have claimed without scientific surveys that nearly 50 per cent of the Indian American vote would shift to Trump in the 2020 election, mainly because of his strong position in favour of India.

Devesh Kapur, director of Asia Programs at Johns Hopkins, said: “So much of what’s been written about the vote shifting to Republicans is not borne out by the survey. Too much media attention goes to those who make the most noise.”

More importantly, Kapur told India Today that the survey findings were “a cautious signal to Indian policymakers who, I think, put too many eggs in the Trump basket. The not-so-good news for them is that the Democrats now seem more likely to come to power and the government of India has been a little too dismissive of their concerns.”

But Kapur said there was a silver lining “since so many Indian Americans are Democratic voters, they could help in mollifying the Democratic leadership.”

But when it comes down to brass tacks and reasons why Indian Americans lean towards the Democratic Party, a large number find the Republican Party “unwelcoming” because of its policies on immigration and treatment of minorities. They also find the influence of Evangelicals on the Republican Party troubling, but it is something Christian Indian Americans find appealing.

The survey establishes perhaps for the first time that it’s not right-wing Hindus who are Trump’s most ardent admirers but Christian Indian Americans. Among Trump’s Indian American supporters, 45 per cent are Christian, 22 per cent Hindu and 10 per cent Muslim. It is an important data point for analysts.

“Contrary to what many Indian commentators and the political class believes, Indian Americans are relatively more liberal on most political and social issues than the average Indian or the average American,” Kapur stressed.

What are top concerns of Indian Americans?

In the list of policy issues considered important, Indian Americans rated the economy on top (21 per cent), followed by healthcare (20 per cent), racism (12 per cent), taxes (9 per cent) and immigration (7 per cent). Interestingly, India-US relations came second last while sexism came last.

The low importance of India-US relations should give pause to those who think the diaspora is an easy vehicle for the achievement of policy goals. The Modi government must make a special note. The divisions in India, which are more palpable now than before, are playing out in the Indian American community. It can’t be to the benefit of the Indian government.

The new findings come against the background of the avid courtship of the Indian American vote by both parties. The increased attention is primarily because of their growing numbers and influence in the political process. Between 2000 and 2018, the Indian American population grew by nearly 150 per cent, making it the second-largest immigrant group in the US, the survey said.

Today, Indian Americans number around 4.1 million but only around 2.62 million are citizens. And the eligible voting population stands at 1.9 million or under 1% of the total US voters.

(Seema Sirohi is a long-time watcher of India-US relations)

Canada To Ban Sngle-Use Plastics Such As Bags, Straws By End Of 2021

He Can’t Save His Daughter. Can He Save Himself? 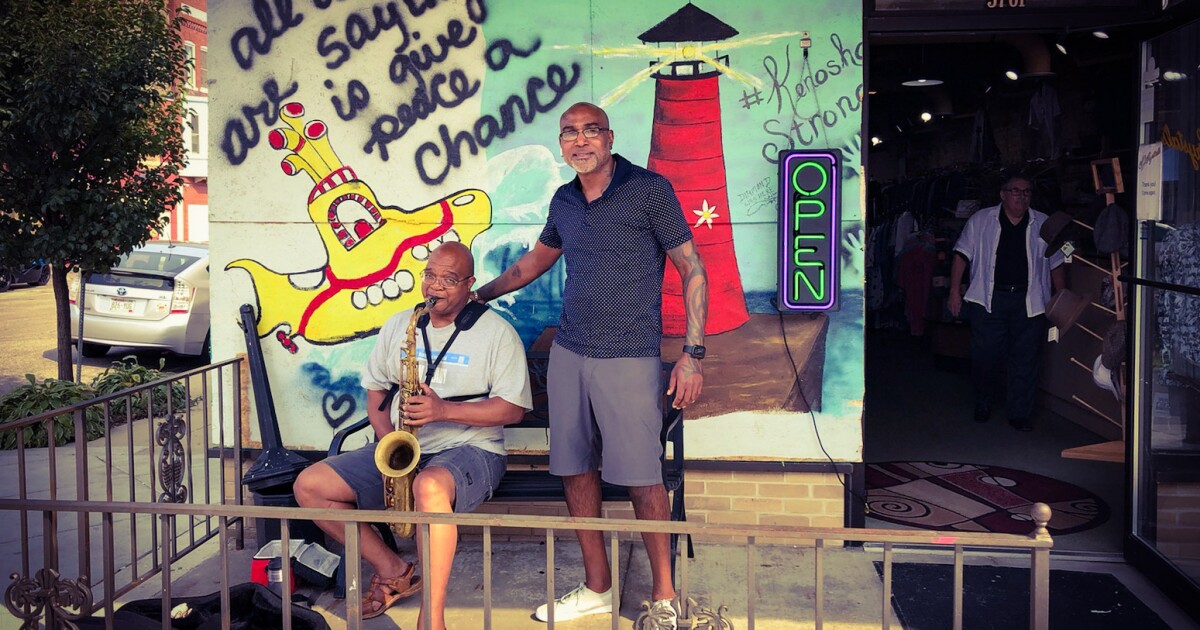 ‘Examine your heart’: Healing from turmoil, Wisconsin voters have a message for America 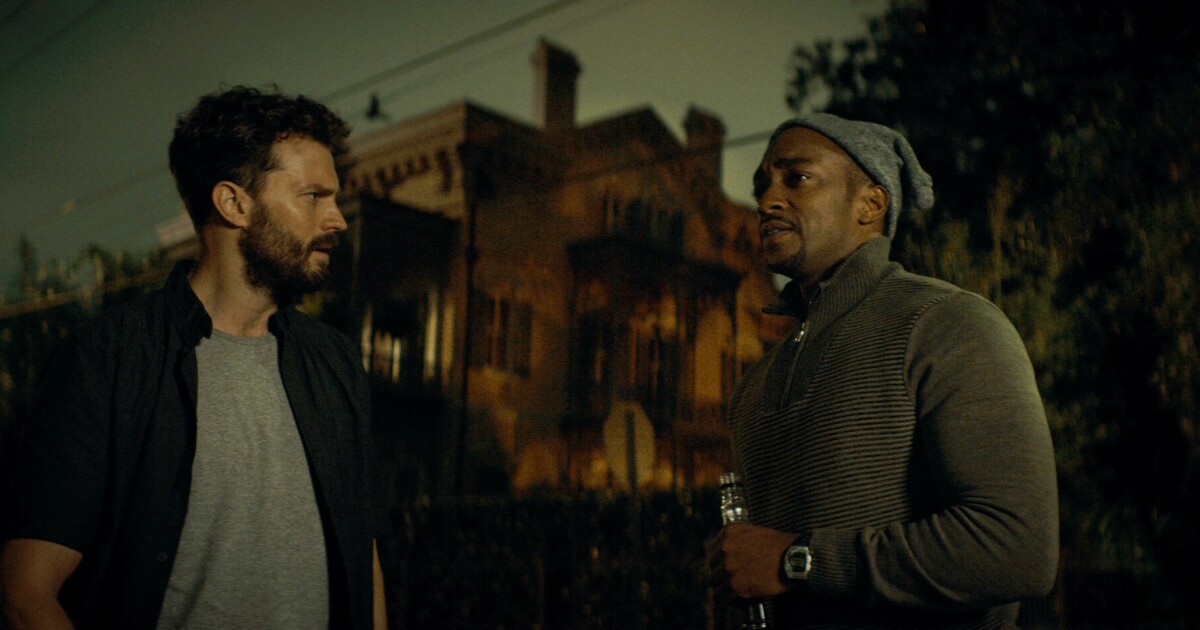 Review: Anthony Mackie and Jamie Dornan get dark and tortured roles in ‘Synchronic’