Anita Hassanandani and Rohit Reddy have more than just one reason to be happy and Wednesday is a little extra special for them. To begin with, the couple are expecting their first child together. Secondly, they are celebrating their wedding anniversary today. Anita Hassanandani shared pictures from what she described as “Babymooniiversary” (as in babymoon and anniversary). In the pictures, mom-to-be Anita can be seen dressed in a black outfit with white polka dots. The couple can be seen flashing ear-to-ear grins in the pictures. Anita captioned the post: “Babymooniiversary. In pics you’ll also find the biggest baby, swipe right.”

Meanwhile, Rohit Reddy wished his wife with a greyscale picture, the caption on which read, “Happy anniversary, soulmate.”

Anita Hassanandani married Rohit Reddy in the year 2013. The couple also participated in the dance reality show Nach Baliye Season 9, which aired in 2019. They announced their pregnancy on social media over the weekend. “Getting ready for Reddy,” Anita wrote. “No visual effects here! That bump is real,” Rohit Reddy captioned his post.

Anita Hassanandani is a popular name in the Hindi television industry. The actress is best known for starring in TV shows such as Ye Hai Mohabbatein, Kabhii Sautan Kabhii Sahelii and Kkavyanjali, to name a few. She has also starred in movies like Kucch To Hai and Krishna Cottage. Anita was last seen in a brief appearance in the TV show Naagin 4. She played the role of Vishakha Khanna.

Besides that, the actress has also worked in several Telugu, Kannada and Hindi films such as Sreeram, Veera Kannadiga, Aadanthe Ado Type, Yeh Dil and Hero, among others. 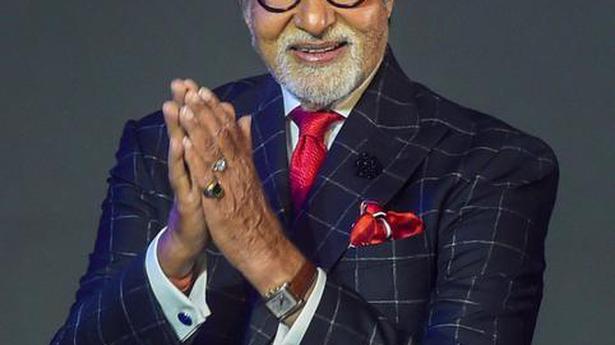 Eric Bentley, Critic Who Provoked Lovers of Broadway, Dies at 103 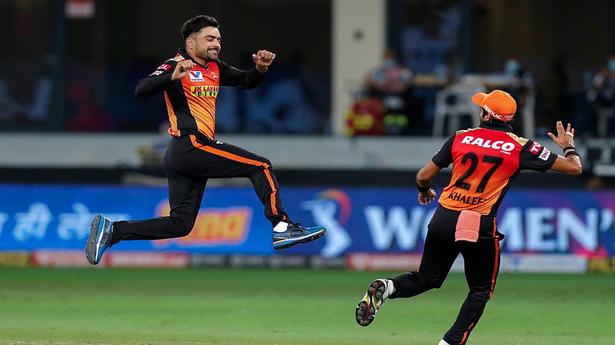 Reddit Co-Founder Resigns From Board, Wants a Black Candidate to Take Over

Missing Boston, and a Bus Ride, on Marathon Day