Iran’s President Hassan Rouhani on Wednesday hailed the show of unity by parties to a 2015 nuclear deal, after they defeated US efforts to restore international sanctions.

Iran’s President Hassan Rouhani on Wednesday hailed the show of unity by parties to a 2015 nuclear deal, after they defeated US efforts to restore international sanctions.

Britain, China, France, Germany, and Russia — dubbed the “4+1” — are struggling to save the accord after the United States withdrew from it in 2018.

Iran has stepped up its nuclear activities in the past year in retaliation for Washington’s pullout from the deal, officially known as the Joint Comprehensive Plan of Action, or JCPOA.

“They have not only pulled out of the JCPOA but also punished whoever has abided by it.”

European Union senior official Helga Schmid, who chaired the talks in Vienna, said the participants were “united in resolve to preserve” the nuclear agreement.

Schmid said that the US cannot launch the process to reimpose UN sanctions on Iran using a Security Council resolution enshrining a deal they have abandoned.

Rouhani said he had spoken to the current Security Council president, Abdou Abarry of Niger, who he said “shared our views” that the US cannot reimpose international sanctions.

The Security Council last week blocked the US bid to reimpose sanctions.

Washington also failed to rally enough support to extend an arms embargo on Iran, that is scheduled to begin being rolled back from October.

Rouhani hailed the pushbacks against the US as a “victory” for Tehran and a “disgraceful failure” for Washington.

Investigation finds ‘no corroboration’ of sexual assault on The Killers tour 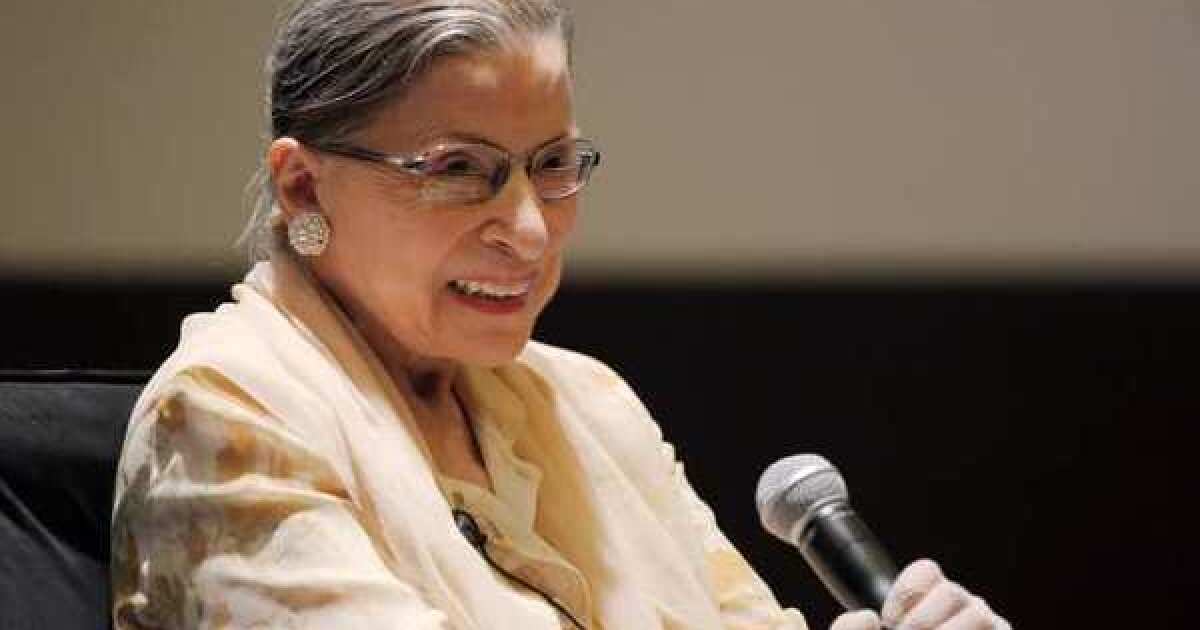 Tell us: Why was Justice Ruth Bader Ginsburg important to you?

For Boris Johnson, a Grim Premiership That No One Foresaw

Storm King Reopens for the Art-Starved