Iran’s coronavirus crisis worsened on Monday, with a record numbers of deaths and new infections, as the capital, Tehran, went into partial shutdown for a week.

The restrictions in Tehran, which went into effect on Saturday, include fines for anyone not wearing a mask in public. The government ordered the shutdown of schools, gyms, cafes, cinemas, beauty salons, museums and mosques, even for Friday prayers.

The health ministry on Monday reported 235 deaths from the virus, the highest daily count in Iran since the disease was first reported there in February. Masoud Mardani, a member of the government’s coronavirus committee, told the newspaper Etemad that the true death toll was several times higher than the official tally.

The ministry reported 3,902 new infections on Monday — another record — and 2,000 people hospitalized. Doctors warned on state TV that hospitals across the nation had reached full capacity and there were no more empty beds in intensive care units in Tehran.

President Hassan Rouhani announced the new restrictions as his government came under fire for taking a relatively passive stance on the crisis, referred to as the “inshallah” approach, from the Arabic expression meaning “God willing” or “if God wills.”

“Unfortunately, Tehran in terms of enforcing health regulation is like a city with nobody in charge,” said Hossein Kermanpour, the spokesman for the country’s regulatory body for health care.

In other global developments:

If they can raise the money, Vodafone Idea will survive: Sudip Bandyopadhyay

The rise of remote work can be unexpectedly liberating 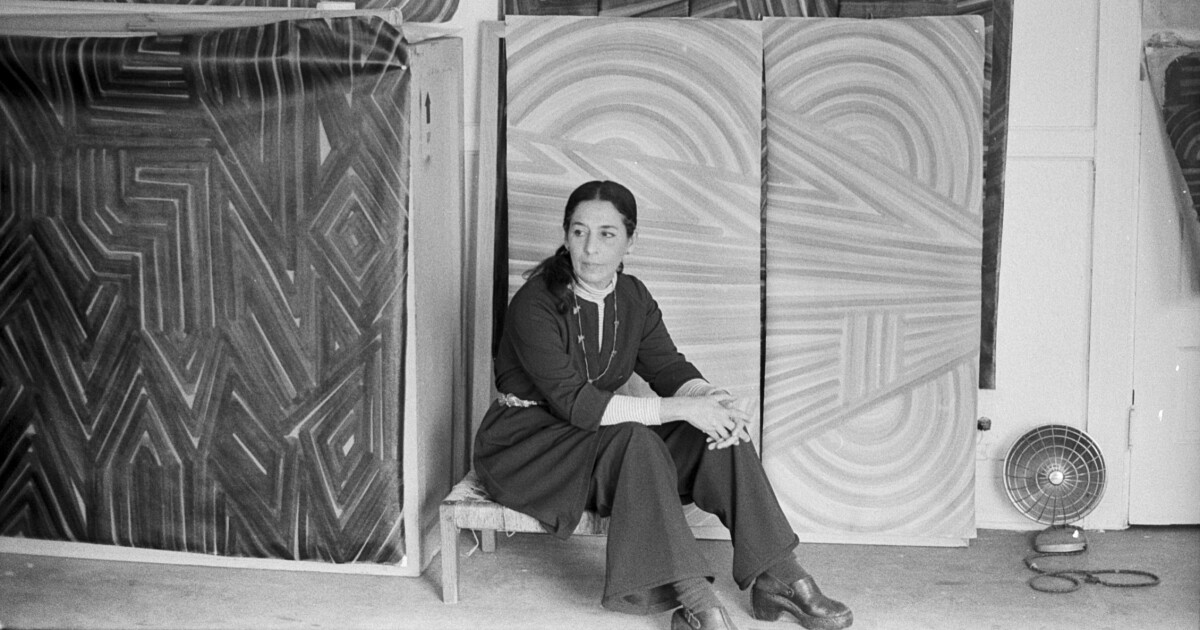 Painter Luchita Hurtado, who became an art star in her late 90s, has died at 99