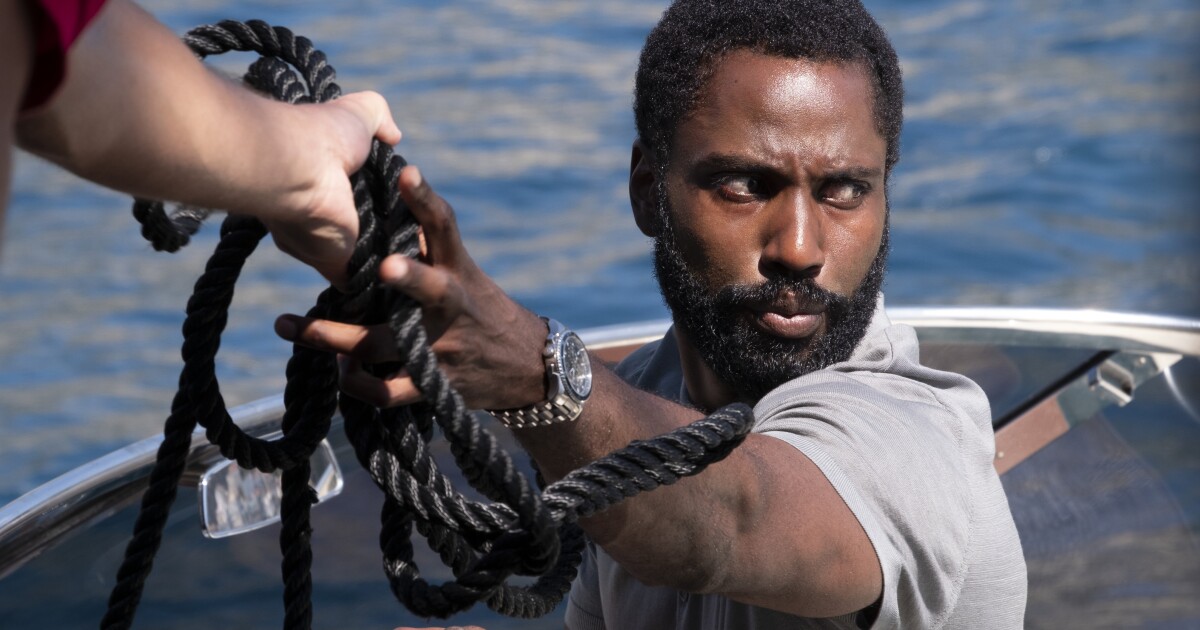 Los Angeles moviegoers won’t have to drive to San Diego or Las Vegas to see “Tenet” this weekend.

Major cinema chains including AMC Theatres and Regal Cinemas are opening their Orange County locations after the area got the state’s green light to move forward in restarting its economy this week, months after the coronavirus crisis shut down exhibitors.

Regal, owned by British exhibitor Cineworld, has 13 theaters in the Orange County area open for business, the company said. The exception is Regal’s movie house at the Irvine Spectrum, which is being refurbished.

Theaters across the nations were closed down in mid-March amid the escalating pandemic. Chains slowly began to resurrect their operations ahead of last Warner Bros.’s release of “Tenet” last week, the first big-budget blockbuster to hit theaters since COVID-19 took hold.

The Christopher Nolan film grossed $20 million through Labor Day in the U.S. and Canada. This weekend will test the studio’s theory that the film will stick around in theaters for weeks longer than a normal movie as filmgoers get more comfortable returning.

Los Angeles indoor theaters remain closed, limiting “Tenet’s” box office potential by depriving the studio of the nation’s largest market for theatrical movies. Other studios pushed back many of their premieres until later this year or 2021, rather than risk releasing major movies while Los Angeles and New York are blacked out.

Besides “Tenet,” theaters in Southern California are showing movies including Sony’s “The Broken Hearts Gallery,” Disney-Fox’s “The New Mutants” and Searchlight’s “The Personal History of David Copperfield.”

Theaters in Orange County and San Diego can only open with 25% capacity, or 100 people, in their auditoriums, whichever is fewer, according to the state’s four-tier system for reviving the economy.

In another potential relief for L.A. cinephiles who don’t want to drive to Anaheim or Fullerton, Warner Bros. has also eased restrictions on drive-ins playing “Tenet.” Initially, the studio would not allow drive-ins to play the film in markets where indoor theaters aren’t open. Now the few drive-ins in the L.A. area will be able to screen it, Warner Bros. said.

Montclair’s Mission Tiki Drive-In’s website now lists “Tenet” showtimes for Friday on two of its four screens. Paramount Drive-In is also among the theaters that will play the film. “Tenet” is showing in more than 100 drive-ins, domestically.

For Full-Time RVers, Sheltering In Place Is Not An Option

How you can support L.A.’s Black-owned independent record labels

The coronavirus crisis could pave the way to universal basic income

What is dexamethasone and how does it fight Covid-19?