Isabel Wilkerson’s “Caste: The Origins of Our Discontents” is one of the year’s most highly anticipated books, coming a decade after her widely acclaimed account of the Great Migration, “The Warmth of Other Suns.” On this week’s podcast, Wilkerson discusses the book’s thesis, which is that the racial order in America is best understood as a system of caste.

“It does its work invisibly, really, it’s often unseen,” Wilkerson says of caste. “I often describe it as the bones and race is the skin. And then class, for example, is the accents and the education and the clothing and the other accouterments that we can add to ourselves to adjust ourselves — the things that we have control over. I often say that caste is so fixed that if you can act your way out of it, then it’s class; but if you cannot act your way out of it, then it’s caste.”

David Hill visits the podcast to talk about his new book, “The Vapors,” which recounts the heyday of Hot Springs, Ark., as a gambling-fueled resort town. Hill, who grew up there, tells the story through the lives of three characters, including his grandmother.

“For a long time it was a major resort in America because for many years, people would come there to take baths in the hot mineral springs,” Hill says. “But what I write about in the book, and what Hot Springs really became notorious for, was being the largest illegal gambling operation in America, from the years about 1927 till 1967. When I say that, I mean it was Las Vegas before Las Vegas was Las Vegas.”

Also on this week’s episode, Dwight Garner, a book critic at The Times, asks questions of the podcast’s host, Pamela Paul, editor of the Book Review.

We would love to hear your thoughts about this episode, and about the Book Review’s podcast in general. You can send them to [email protected]. 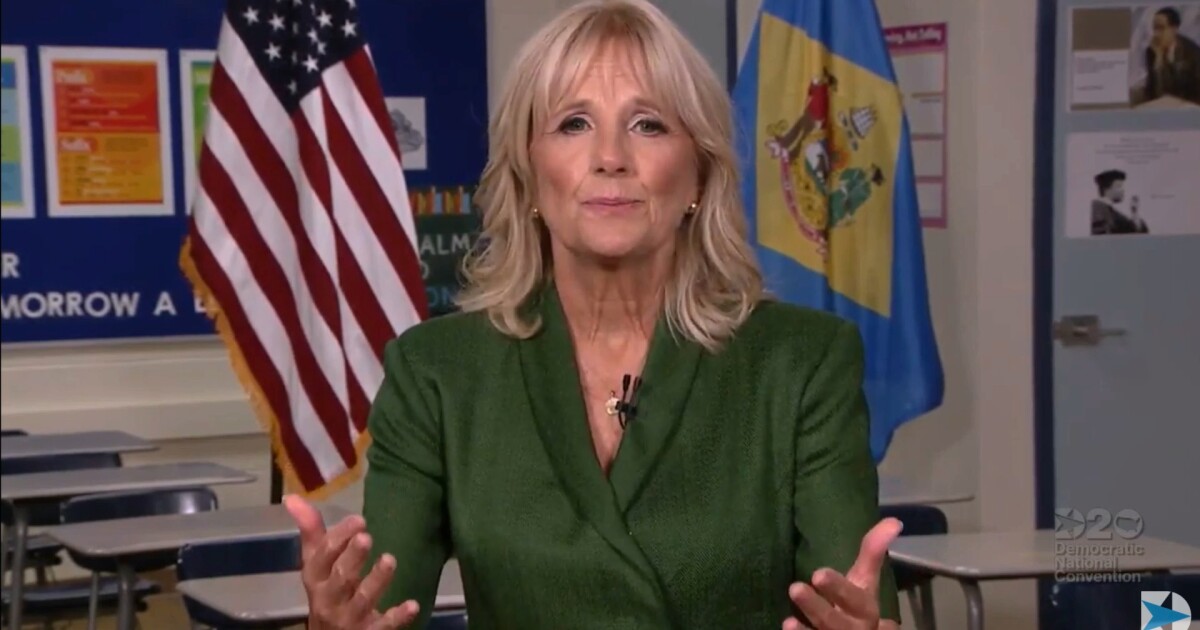 Likening the nation under Trump to a broken family, Jill Biden speaks to the Democratic convention 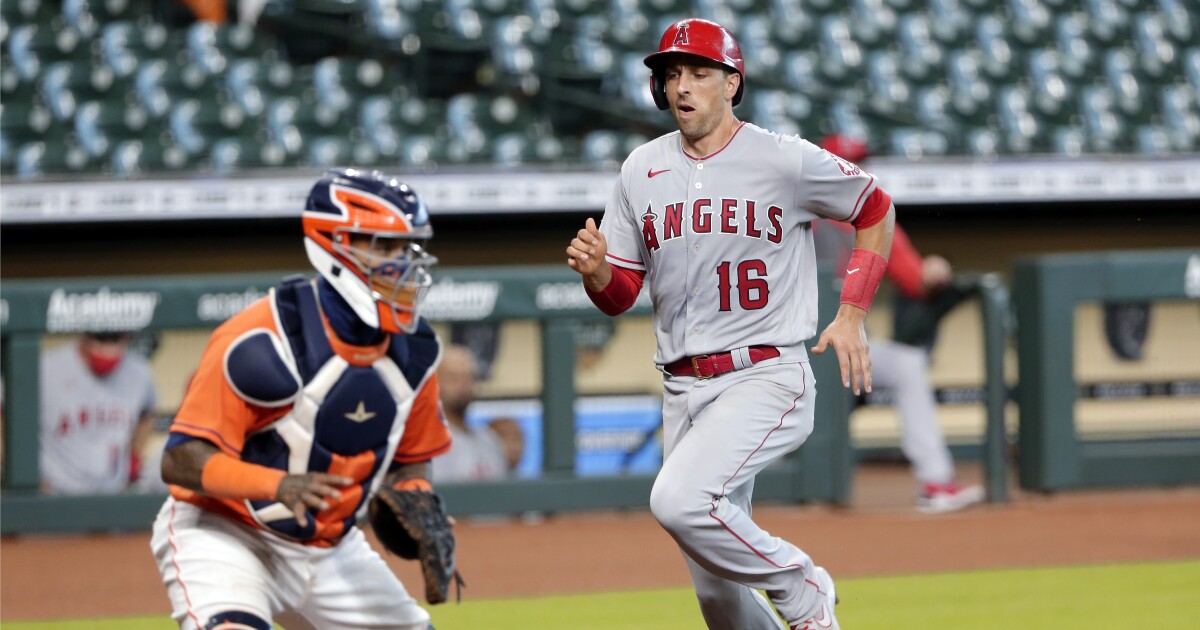