LOD, Israel — An Israeli settler was sentenced Monday to three life terms in prison plus 20 years for killing a Palestinian couple and their young son in a firebomb attack on their home in July 2015.

The attack on the Dawabsheh family in the northern West Bank village of Duma horrified Palestinians, who have long denounced what they see as Israel’s lax attitude toward settler violence.

But the gruesome nature of the killings shocked people on both sides of the divide, and drew condemnation from Israeli leaders as well. Prime Minister Benjamin Netanyahu called it an act of terrorism.

In addition to the prison sentence, a three-judge panel at the Lod District Court in central Israel ordered the settler, Amiram Ben-Uliel, 26, to pay members of the Dawabsheh family $288,893 in compensation within 90 days.

Judge Ruth Lorch said Mr. Ben-Uliel had not carried out “a reckless act” in “a spontaneous manner,” but rather his actions “were meticulously planned and stemmed from racism and an extremist ideology which he held.”

“Shame on you all!” she screamed.

“You all are murderers” responded a supporter of the Dawabsheh family.

In May, the judges convicted Mr. Ben-Uliel of murder, attempted murder, arson and “conspiracy to commit a crime motivated by racism.”

The attack killed Saad Dawabsheh, 32, and Riham Dawabsheh, 27, along with their 18-month-old son, Ali. Their elder son, Ahmad, who was 5 at the time of the attack, suffered major burns but survived.

In its verdict, the court found that Mr. Ben-Uliel had planned the attack in revenge for a shooting that killed a settler about a month earlier. The court said he had acknowledged creeping through an olive grove and bypassing several Palestinian homes to carry out an attack in the heart of the village and create more fear.

Using grape juice bottles to make firebombs, Mr. Ben-Uliel attacked one house, not knowing that it was empty, the court found. Then he targeted a second home where the Dawabsheh family lay sleeping.

Neighbors who heard screams rushed to the home and found Mr. Dawabsheh writhing on the ground outside, and his wife on fire. Their younger son was already dead, and Ahmad could be heard screaming inside.

The verdict said Mr. Ben-Uliel had spray-painted “Revenge” and “Long Live the Messiah” on the walls of the family’s home in Hebrew.

Witnesses said they had seen two masked men watching as the family burned. A teenager, whose name has not been made public because he was a minor at the time of the attack, struck a plea bargain last year, admitting he conspired to commit ethnically motivated arson in exchange for prosecutors’ dropping murder charges against him.

Yael Atzmon, the lead state prosecutor, said Monday’s sentencing sent an “important” message that people who carry out racially motivated attacks will be severely punished, regardless of their own identity. The message from the court, she said: “Terror is terror.”

Human rights groups, however, have said that while Israel has taken greater action to prosecute Jewish perpetrators of violence against Palestinians in the most horrific cases, it has invested few resources in clamping down on the broader problem.

“The authorities have created an environment that allows for settler violence to go on,” said Lior Amihai, the executive director of Yesh Din, an Israeli human rights group. “We see new cases every week that never arrive in court.”

Yesh Din reported in December that of more than 1,200 investigations of violence allegedly carried out by Jewish Israeli citizens against Palestinian civilians since 2005, only 8 percent had led to indictments.

Om Monday evening, Mr. Netanyahu’s son Yair, whose social media posts frequently stir up controversy, retweeted a post insinuating that the sentencing was part of an effort to oppress all nationalist right-wingers and settlers. The post included a link to an online campaign raising funds for Mr. Ben-Uliel’s legal costs.

On the verge of tears, Hussein Dawabsheh, Riham’s father, said nothing would make up for the loss of his daughter, son-in-law and grandson. And his surviving grandson, he said, is still suffering from his burns.

In Georgia, Officials Are Investigating Hundreds of Cases of Double Voting 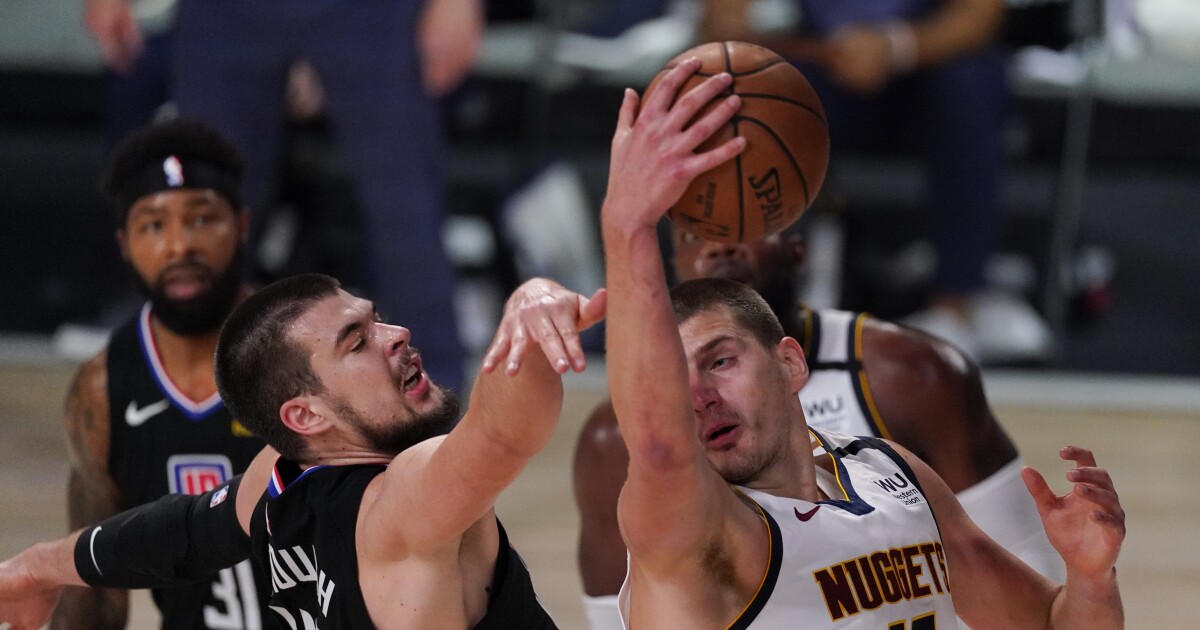