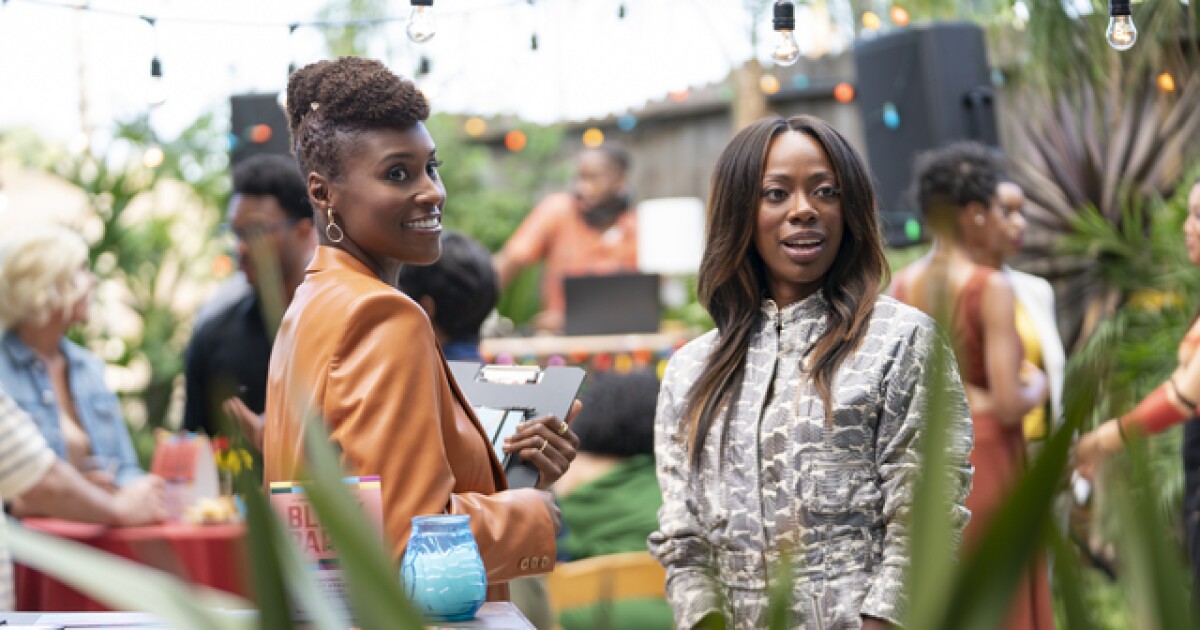 For the last five years, the Emmy for comedy series has gone to shows telling a woman’s story — “Veep,” “The Marvelous Mrs. Maisel” and “Fleabag.”

That might not continue this year, as two of the season’s strongest contenders, the sweet family saga “Schitt’s Creek” and the insightful Muslim American comedy “Ramy,” could easily win — and few would argue with either outcome.

What’s most noteworthy this year, though, is that voters could easily fill the entire comedy series slate with shows starring women and, in doing so, have one of the strongest lineups in recent Emmy history. In fact, there are actually too many strong contenders, meaning, as has been the case for the last few years, there’s going to be some heartbreak when Emmy nominations are announced on July 28.

“Never Have I Ever”

First, a pitch for “Insecure” and “Better Things,” series that have earned prestigious Peabody Awards during their runs but, aside from nominations for their stars, been ignored by the Television Academy. Issa Rae’s “Insecure” luxuriated this year in its longest season, revolving around (what else?) the drama between Issa and Molly (Yvonne Orji), but also depicting Black women finding love and struggling and succeeding with a normalcy that’s engaging and powerful. Pamela Adlon’s “Better Things” puts a menopausal woman front and center. That’s radical all by itself. Her show, four seasons in, remains one of the bravest and most beautiful programs on television.

Then there are all of these exciting new series, unconventional, witty takes on historical figures (“Dickinson,” “The Great”), the heartfelt and often funny anthology of immigrant stories “Little America” and a sharp reinvention of “High Fidelity” that finally provided Zoë Kravitz with a role worthy of her talent. And, best of all, “Never Have I Ever,” the brave, honest and hilarious teen romantic comedy about a first-generation Indian American girl navigating high school and coping with her father’s unexpected death. “Jane the Virgin” never got its due at the Emmys. Hopefully, voters have learned a lesson from that failing.

Maitreyi Ramakrishnan, “Never Have I Ever”

Next up: Christina Applegate, “Dead to Me”; Linda Cardellini, “Dead to Me”; Elle Fanning, “The Great”; Kristen Bell, “The Good Place”; Merritt Wever, “Run”

Maybe it’s unfair to say that Emmy voters hate young people. Maybe the fact that only 12 actors age 18 or younger have been nominated in the 71-year history of the Emmys has to do with the relative scarcity of great roles for teens. But who are we kidding? Emmy voters hate young people. They need to pay their dues! But if Claire Danes could (deservedly, mind you) pull down a nomination for “My So-Called Life,” then newcomer Ramakrishnan should find recognition too for her confident and deeply empathetic work on “Never Have I Ever.” It’s a crowded category, for reasons I’ve already outlined. But there should be room for groundbreaking work, no matter the age of the performer.

This category underwhelms. Male-led comedies like “Space Force” and “Avenue 5″ fell flat, and HBO’s much-hyped spring series “Run” could never decide what kind of show it wanted to be. So voters will return all eligible nominees, correct oversights (Youssef for “Ramy”), recognize David again and maybe reward Rudd, the star (two times over with his dual roles) of the one new male series that managed to be both fun and thought-provoking.

Poorna Jagannathan, “Never Have I Ever”

“Maisel” is an Emmy machine, earning 34 nominations and 16 trophies for its first two seasons. Borstein has won two of those Emmys, and she could easily add another since the show is at its best when the spotlight is squarely on her and Brosnahan. Meanwhile, if Carden couldn’t earn a nomination last year for the brilliantly bonkers episode in which she played multiple Janets, then it’s hard to feel optimistic about her chances now. Maybe voters will realize they’ll wind up in the Bad Place if they snub her again for the show’s final season?

Shalhoub won last year, perhaps prevailing because Henry Winkler, Stephen Root and Anthony Carrigan split the “Barry” vote (with no new episodes, that HBO series isn’t eligible this season), but more likely because voters can’t get enough of the guy, giving him four Emmys for his career. This year, he’ll likely be up against another awards favorite, two-time Oscar winner Ali, who elevated “Ramy” to even greater heights in its second season. And right in the middle will be Levy, master of exasperation. Can you imagine if he won? OhmyGod!!!

Buried in N.J.’s Budget Cuts: a Break for a Billionaire

The Learning Bulletin Board 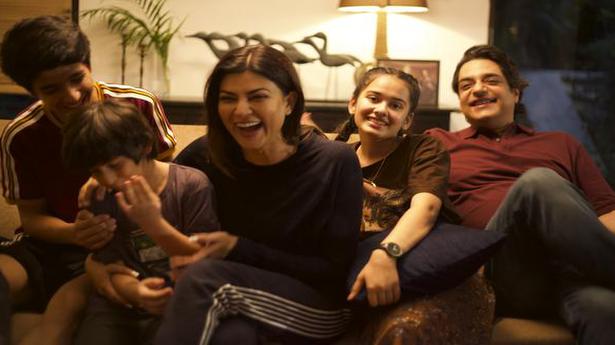