It seems Jared Kushner has a playbook of sorts for how to deal with his father-in-law, and it’s… quite unexpected.

In a copy of Bob Woodward’s “Rage” obtained by HuffPost, the White House adviser is quoted as offering some bonkers advice to those interfacing with President Donald Trump.

For one, Kushner said last February that if people wanted to understand Trump, then there were four texts they must read: Peggy Noonan’s essay “Over Trump, We’re as Divided as Ever,” Lewis Carroll’s “Alice’s Adventures in Wonderland” (specifically quotes from the Cheshire Cat), Chris Whipple’s book “The Gatekeepers: How the White House Chiefs of Staff Define Every Presidency” and Scott Adams’ book “Win Bigly: Persuasion in a World Where Facts Don’t Matter.”

If your reading card is full, here’s a summation: Noonan’s opinion column calls Trump “crazy” and his presidency “hellish,” and the Cheshire Cat quote Kushner specifically zeroes in on is: “If you don’t know where you’re going, any path will get you there.” Whipple’s book essentially says that the chiefs of staff determine the fate of a country, and Adams’ book declares that Trump “can invent any reality.”

Woodward’s analysis of these suggested reading materials is that Kushner is painting his wife’s dad as “crazy, aimless, stubborn, and manipulative.”

“I could hardly believe anyone would recommend these as ways to understand their father-in-law, much less the president they believed in and served,” Woodward wrote.

Other wild remarks from Kushner that Woodward cites include the claim that in the early years of the Trump administration, “20 percent of the people we had [working in the White House] thought Trump was saving the world, and 80 percent thought they were saving the world from Trump. Now, I think we have the inverse.”

It remains unclear if Kushner thinks 20% of the presidential staff believing they’re saving the world from Trump is a good thing or a bad thing.

Kushner’s more recent efforts have been in campaigning for Trump’s reelection, which Woodward reported became a “goal” for him in July. Despite the global health crisis ravaging our country, Woodward quotes Kushner as saying: “The goal is to get his head from governing to campaigning.”

The Biden-Trump showdown begins at last

Euro zone unemployment rises to 7.9% despite reopening of economies 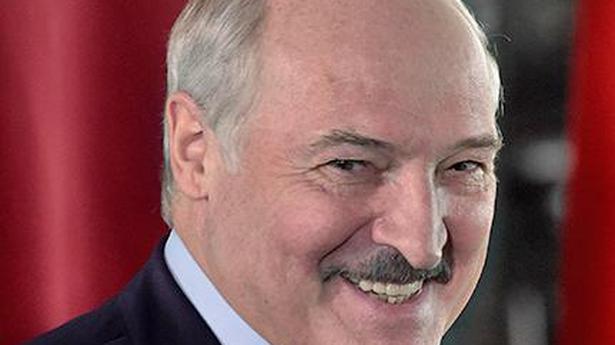