LOS ANGELES — Jerry Brown, the former governor of California, could barely make out the mountains in the distance from his ranch in the city of Williams on Sunday. Every few minutes, he picked up his phone to check the latest air quality reading. “Unhealthy,” he said.

Mr. Brown, who served over 45 years in state government and politics, has been warning about this day for years. But he said by telephone from his ranch that he never expected this moment to come so soon. And he never thought the air around his home, which he built in the wilderness of his family ranch, an hour’s drive north of Sacramento, would be this shrouded.

But still, for all the fire and the smoke, Mr. Brown presented himself as the resolute chief ambassador for the state that has so long been associated with the Brown family name. He declared he was not going anywhere and dismissed the latest round of talk about people fleeing California.

“You might say, ‘We are getting out of here — we are going someplace else,’” Mr. Brown, 82, said. “No. There are going to be problems everywhere in the United States. This is the new normal. It’s been predicted and it’s happening. This is part of the new long-term experience.”

“Tell me: Where are you going to go?” Mr. Brown continued. “What’s your alternative? Maybe Canada. You’re going to go to places like Iowa, where you have intensifying tornadoes? The fact is, we have a global crisis that has been mounting and the scientists have been telling us about. For the most part, it’s been ignored. Now we have a graphic example.”

Mr. Brown, a Democrat, served twice as California’s governor. He retired — because (and probably only because) of term limits — to make way for Gavin Newsom, his lieutenant governor, who took office in January 2019.

Mr. Newsom has inherited the burden of managing a state besieged by the coronavirus pandemic and the worst wildfires in its history.

As governor, and after his departure, Mr. Brown became an international environmental advocate, pushing back against President Trump and other Republicans who sought to roll back environmental protections enacted in Washington and in California. Since leaving office, Mr. Brown has run the California-China Institute at the University of California, Berkeley, and served as the executive chairman of the Bulletin of the Atomic Scientists.

Mr. Brown said the fast-moving fires made it clear that a global effort was needed to reduce and eventually eliminate greenhouse gases. California, which has over the years sought to wean itself from fossil fuels, and the United States cannot deal with the scope of the problem alone, he said, adding that Mr. Trump’s election, and his efforts to undo environmental laws and regulations, had been a major setback.

Mr. Brown acknowledged that the devastating fires were partly the result of the failure of the state and the federal government to thin forests, which are now filled with trees that died in the drought — fuel for the fires.

And he said that ingrained policies in states like California, with its sprawl, devotion to single-family houses and reliance on automobiles, had also contributed to the crisis.

“California for 10,000 years had no more than 300,000 people,” he said. “In the last 100 years, we have gone to a couple of million people to 40 million, and over 30 million vehicles spilling out 18 million gallons of fossil fuels. We are assaulting the environment. We are causing this.”

He added: “To change all this — well, it’s like telling people who live in a flood zone that they can’t rebuild their homes after a flood. You’re talking about shaping the behavior of millions of free human beings, getting them to change their behavior. It’s not easy.”

Mr. Brown’s ranch is not near any of the wildfires, but the smoke has settled over it. “I see the oak trees,” he said, “but it’s very hard to see the mountains.”

Checking the weather app on his phone, Mr. Brown compared the air quality index of Williams with that of Los Angeles, which had long been a national symbol of smog.

“That’s better,” he said after looking at the Los Angeles figure. “You’re at 144 for unhealthy air for some individuals. We’re unhealthy for everybody. We have 191.” (A reading of 151 or over is considered unhealthy for the general population.)

Mr. Brown declined to share what, if any, advice he might have for Mr. Newsom in managing the twin crises plaguing the state. But he did have some ideas for what he might say to Mr. Trump, who was set to arrive on Monday to tour the fire damage, if he were still governor.

“He’s presiding over a demolition derby on our environment that’s got to stop,” Mr. Brown said. He paused a moment. “Whether you tell him that now when you are asking for billions of dollars — I think I’d wait a couple of days.” 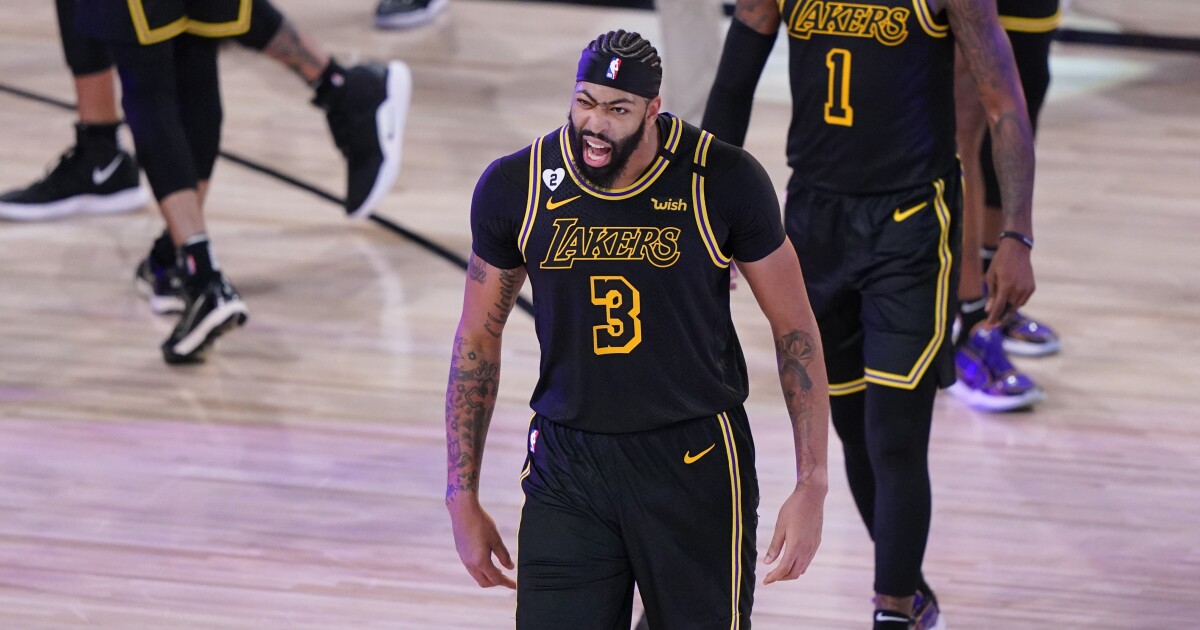 Plaschke: Anthony Davis channels Kobe to save Lakers with his ‘Mamba Shot’

Taiwan’s Weapon Against Coronavirus: An Epidemiologist as Vice President 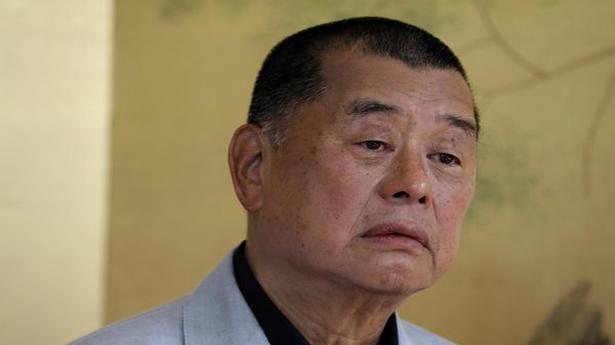 tyre imports: Tyre import curbs may be relaxed excluding the ones used in luxury vehicles