The National Green Tribunal has slapped a fine of Rs 47 crore on Jharkhand State Assembly building and RS 66 crore on High Court for not obtaining mandatory environment clearance.

Jharkhand Chief Minister Hemant Soren said that a decision will be taken on how to pay the fine. (Photo: PTI)

The NGT has slapped a hefty fine of Rs 66 crore on the newly constructed High Court and 47 crore on Jharkhand State Assembly building for not obtaining mandatory environmental clearance.

The sprawling assembly building with all modern facilities was inaugurated in a haste in September 2019 by PM Narendra Modi.

The critics of BJP allege that the then-CM Raghuwar Das, in a bid to bag the credit had insisted for an early inauguration of the assembly building without checking what clearances it needs before being opened.

The political bete noire of Raghuwar Das who was denied ticket from BJP and fought as an independent, Saryu Roy has also hit back. In a tweet, he said, “Who will foot the bill for the fine imposed?
The government, officers, contractors or someone else? Will it be settled from the state exchequer?”

Saryu Rai is an known environmentalist as well and has worked on many projects.

Meanwhile the CM Hemant Soren said, “We are yet to see the order of NGT. Once we go through it, we will decide how to go about it and fix the onus.”

Across the Globe, Students Head Back to School

Cramer’s lightning round: BlackRock is a buy 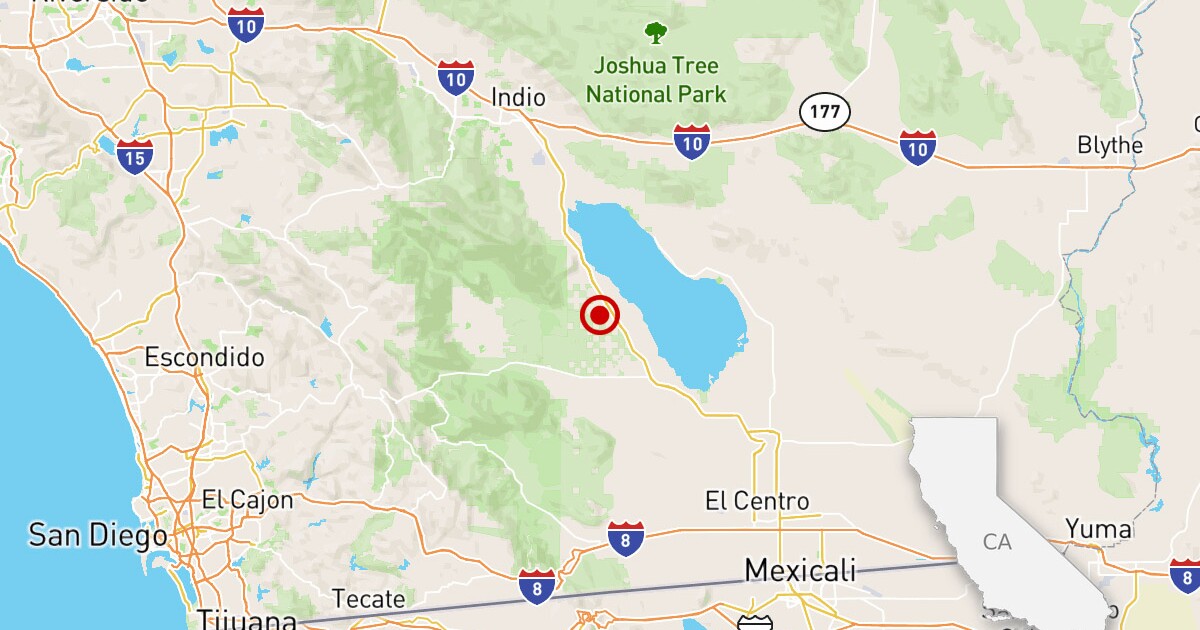