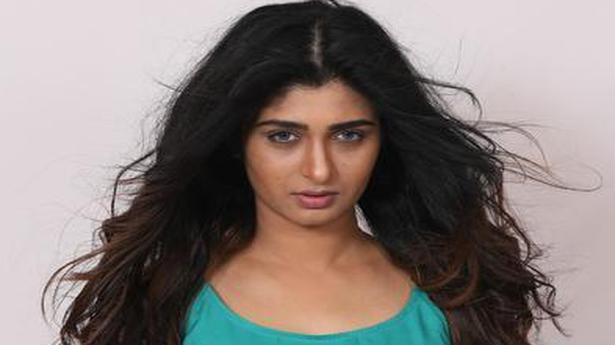 After the mega success of their blockbuster film Ayogya, Ninasam Satish and Rachita Ram come together for the Kannada film, Matinee, which resumed shooting on October 11.

“We are currently shooing in and around Bengaluru,” says the director Manohar Kaampali, who has worked in films such as Kavacha, Veerappan, Leader and Trivikrama as associate director. “We need to keep all artistes safe. We are taking every precaution as per the government guidelines.”

Manohar adds that the screenplay and dialogues are by Bala Subramanya and Sukruth.

About resuming the shoot, Manohar says, “The challenge is to work with a limited crew. We have to go through the mandatory health check ups first thing in the morning.”

The film is produced by Pravathi S- F3 Productions (Futuristic Film Factory) and music is by Poorna Chandra Tejasvi who has earlier provided music for U-Turn and Lucia.

Shivaji Surathkal, directed by Akash Sreevatsa featuring Ramesh Aravind is all set for a theatrical release post lockdown. Produced by Rekha KN and Anoop Gowda under the banner of Anjanadri Cine Creations, the film features Radhika Narayan and Arohi Narayan in pivotal roles. Music is by Juda Sandy and Guruprasad.

She is a super hero

Aditi Prabhu Deva will play a super hero in a film, produced by Pooja Vasanth Kumar and directed by débutant, Manoj P. “The film will have a unique colour pattern and VFX. We will launch Aditi’s look on October 24,” Manoj says.

Pooja, who produced the Kannada film, Yuga Yugaage Sagali, says the film was entirely created post lockdown. “The shoot happened in and around Bengaluru in 30 days. We are in the final leg of the shoot.”

Uday Leela is the cinematographer and music is by Rithvik Muralidhar. The duo have worked together earlier for the Kannada film Sankasthaka Ganapathi.

Chiranjeevi Sarja-led Shivarjuna, which was released a few days before the lockdown, is set for a re-release. The film is planned to be screened in 100 theatres across the state on October 16.

The news was announced by the production house last week. The film’s re-release is a tribute to the film’s director, Shivthejas and actor, Chiru Sarja, who passed away. “They are not with us physically. They are alive through this film.”

Veteran actor Tara said, “I do not know whether to talk about the opening of the cinema now or about the film being re-released without Chiru. The year 2020 has been the darkest year for cinema. If death has caused one pain, COVID-19 created havoc on the other side. Now, our Chiranjeevi is back as Shivarjuna. Come to the theatres and watch the film.”

The film stars Amrita Iyengar in the female lead and music is by Surag.

Shivarjuna is written and directed by Shiva Tejas and is produced by MB Manjula Shivarjun.

Coronavirus: Boris Johnson’s return to work ‘a boost for the country’ 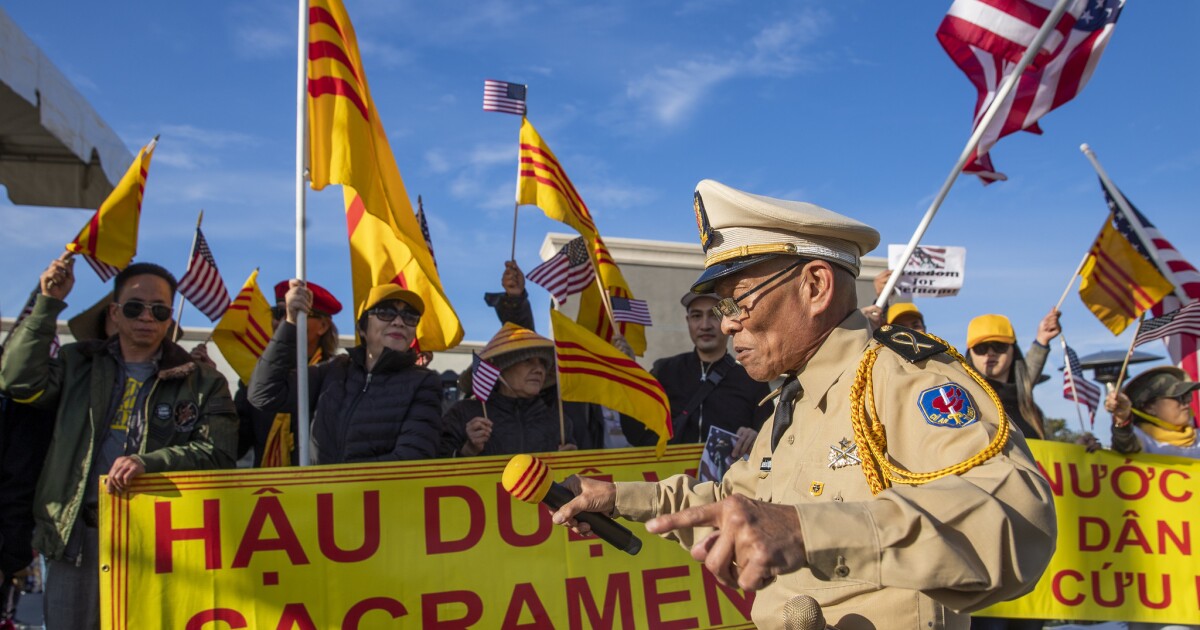 Chris Evans Responds To Backlash Over That Ted Cruz Photo

Twitter Hack May Have Had Another Mastermind: A 16-Year-Old