The body of a man suspected to be suffering from coronavirus kept lying outside his house for around 20 hours in UP’s Kanpur as health officials allegedly failed to turn up for help.

The body of a man suspected to be suffering from coronavirus kept lying outside his house for around 20 hours in UP’s Kanpur as health officials allegedly failed to turn up for help.

According to police, the middle-aged man collapsed outside his house following a bout of cough at Kanpur’s Paharpur village on Monday.

His body kept lying there till Tuesday morning when police sent it for a post-mortem with the help of villagers in a vehicle use for shifting goods.

A cousin of the victim alleged that despite informing the Health Department, no one came forward for help.

The cousin charged Chief Medical Officer Ashok Kumar Shukla with not extending any help despite information about the incident.

The CMO, however, said he had instructed the ambulance and a medical department team about it. Shukla said he will look into it to find out why they did not reach there.

Police said the deceased was a bachelor and according to his neighbours, he had cough and fever for the past a few days.

His neighbours suspected that he was a coronavirus patient and informed the control room and the ambulance service, police said. 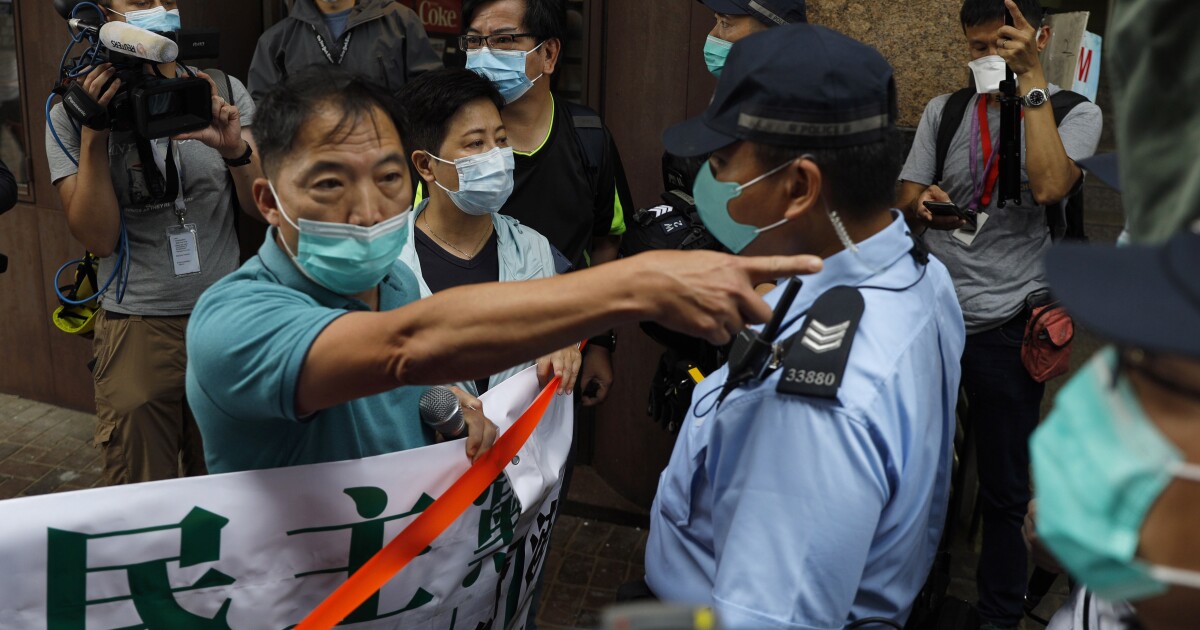 ‘Hong Kong is in a state of shock’: New law is China’s latest show of strength 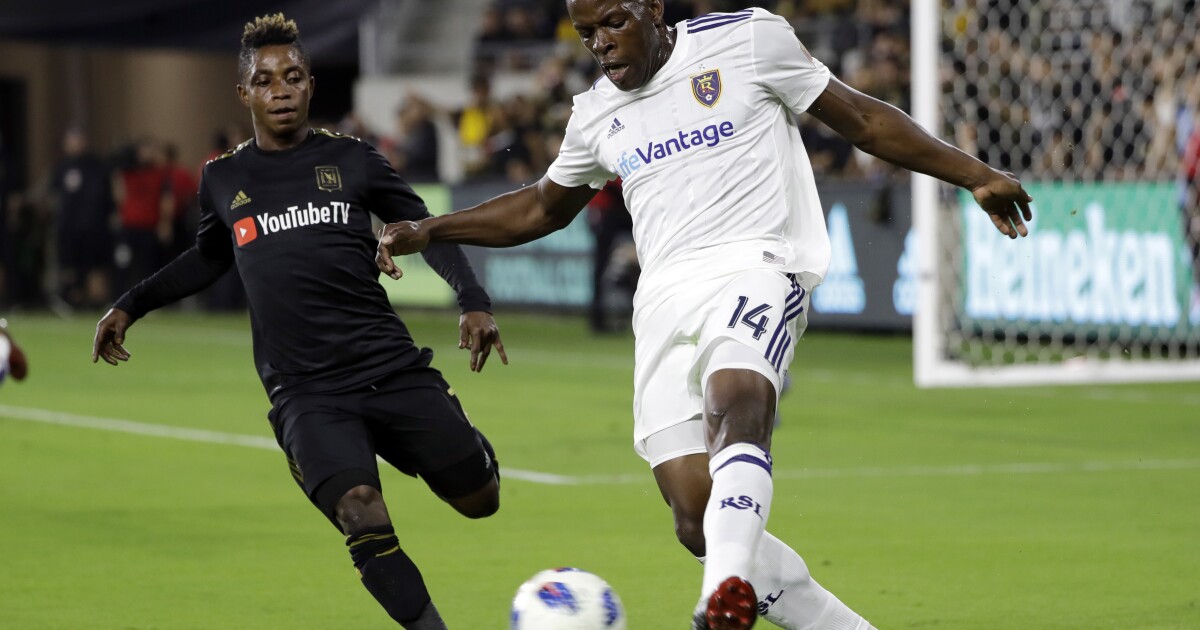 Prince Andrew ‘falsely portraying himself as willing’, US prosecutor claims A film on Buddhism by Benoy K. Behl sees a revival, at a time when the world faces the wrath of COVID-19

How to Disable Ads, Spam Notifications in MIUI 11 on Xiaomi Phones