Heptathlon world champion Katarina Johnson-Thompson will be part of an innovative long-jump competition at the Stockholm Diamond League on Sunday.

Instead of the event being decided by the best effort from six rounds, the top three jumpers after five rounds will then contest a one-jump final.

American Raevyn Rogers, who won silver at the World Championships in Doha, will be among Reekie’s opposition, although Ugandan world champion Halimah Nakaayi is absent after coronavirus restrictions forced her to return home after last week’s Diamond League event in Monaco.

Reekie has won all three of her 800m outings this season and will arrive in Sweden off the back of victory in the 1500m in a second-tier event in Poland on Wednesday.

Her training partner Laura Muir, who set a new British 1,000m record in Monaco, is in a 1500m race that also features Kenya’s world 5,000m champion Hellen Obiri, and Shannon Rowbury of the United States.

Great Britain’s Holly Bradshaw, who finished fourth in Doha, is in the pole vault competition.

Stockholm is only the second stop of a Diamond League circuit that has been shortened by the coronavirus pandemic.

Diamond League chief executive Petr Stastny believes that, with the Olympic Games postponed to 2021, it provides the perfect chance to experiment with the long jump.

“This format is likely to reward athletes who have the ability to perform under the most intense pressure,” he said.

“We think it will bring more drama to the field events as nothing will be decided until the very last performance.”

However, several of the world’s best athletes disapprove.

The American said the new format “diminishes the work” of all jumpers.

“They are sacrificing the athlete and their effort for the hope that a spectator is going to care about that moment of drama, when the entire long jump competition is dramatic,” she added.

“There are lead changes, different narratives and if the announcers at the meeting did a better job of relaying that to the spectators, we wouldn’t have to do these gimmick type things.”

“So many great performances happen in the last round. Now this opportunity will be taken from them,” said world and Olympic triple jump champion and athletes’ union founder Christian Taylor.

The ‘final-jump’ format was trialled at indoor events in Karlsruhe and Glasgow earlier this year. 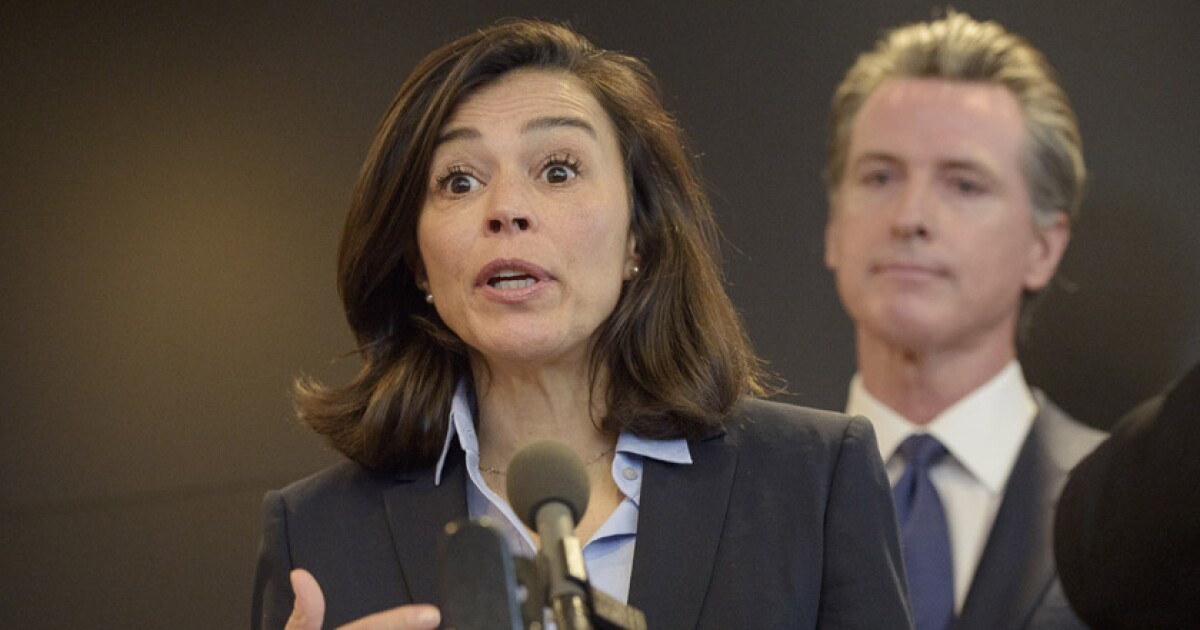 California’s coronavirus response has been hampered by high-level resignations 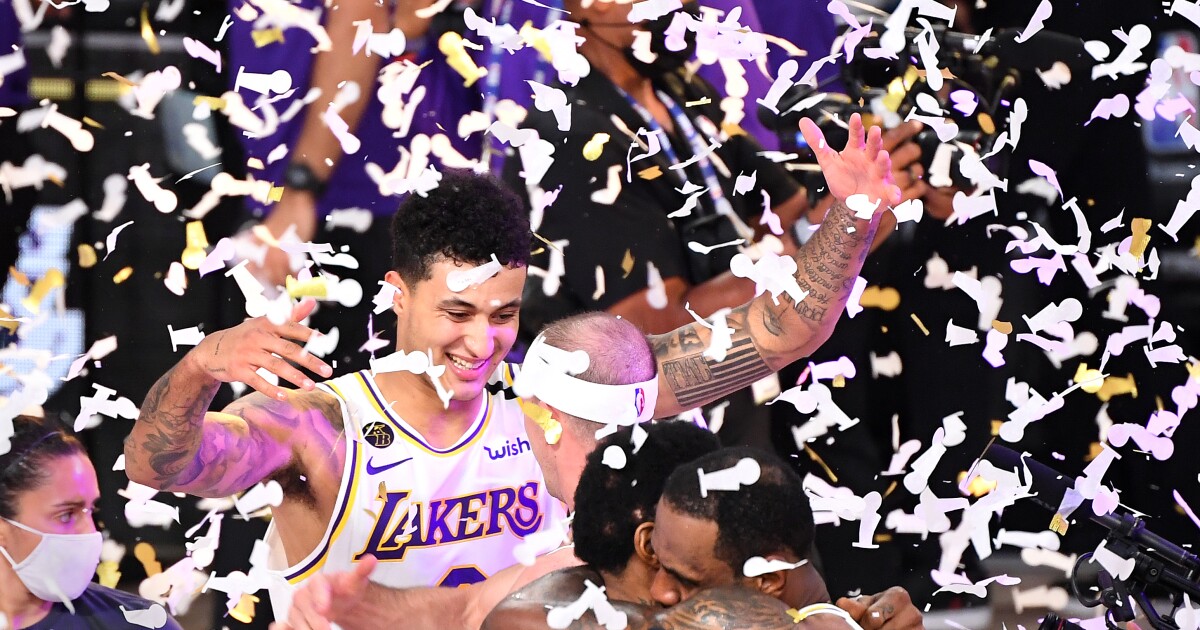 How the Lakers won the franchise’s 17th NBA title