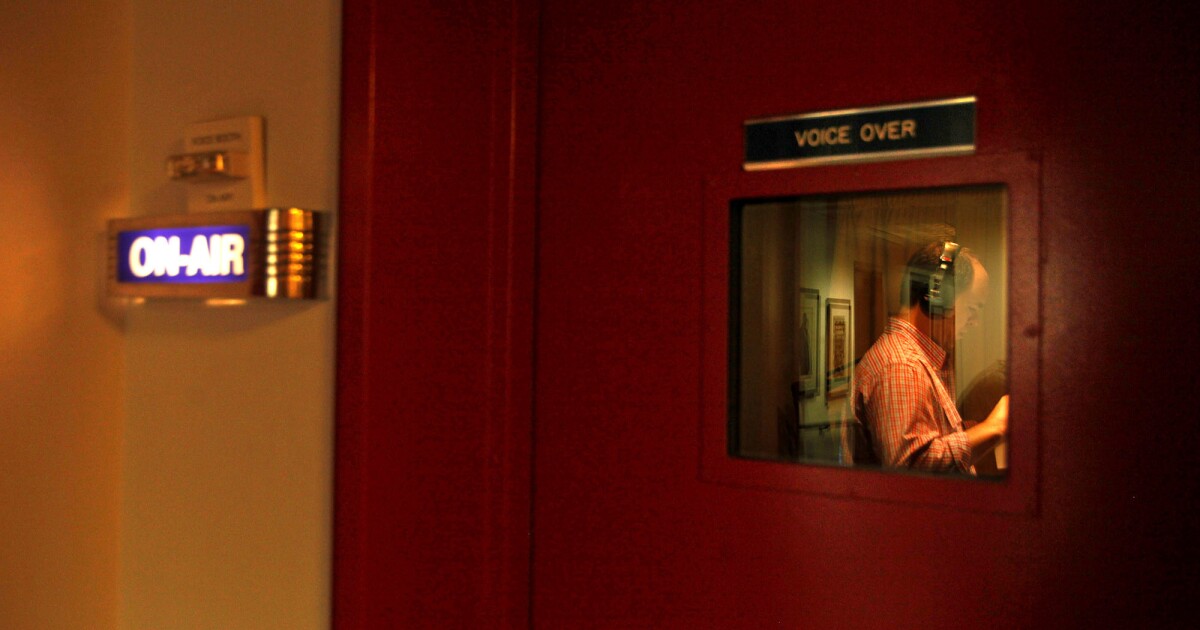 One day after news broke that Santa Monica-based NPR affiliate KCRW (89.9 FM) had accepted buyout offers from 24 employees, KCRW station manager Jennifer Ferro has confirmed those departures and announced an additional four workers will be laid off.

Ferro announced the cuts during a staff-wide meeting on Wednesday afternoon. In a statement issued shortly after, she acknowledged that “the past six months have been a test for all of us” before confirming the damage the pandemic has done to KCRW’s bottom line.

“Unfortunately, like so many media organizations across the country, KCRW cannot escape the long-term effects of the ongoing COVID-19 crisis,” she wrote. “We are projecting a 30% loss to our operating budget this fiscal year, primarily due to a large dip in sponsorship revenue from categories worst hit by the pandemic.” In addition, KCRW’s senior leadership team will take what Ferro describes in the statement as “an aggregate of 20% salary cuts with me taking the largest portion.”

The cuts represent a loss of 18% of the NPR affiliate’s staff, reducing it to 127 full- and part-time employees. It comes less than two years after the station began moving into its $38-million media center on the campus of Santa Monica Community College.

Ferro’s statement went into further detail about efforts to address the shortfall. Management secured a Paycheck Protection Program loan from the federal government and cut nonpersonnel budget items. Those efforts, she explained, “allowed us to keep our staff whole through August. However, the extended nature of the economic ramifications of COVID has now required us to take further action to preserve the financial sustainability of the station and the services we provide.”

Acknowledging the loss, Ferro tried to strike a tone of optimism, noting that KCRW’s digital traffic has grown during the pandemic, the station is currently the No. 1 public radio station in the market and “membership numbers and dollars are strong.”

View: Woke attack on national symbols has reduced past to a guilt trip

High-level U.S. visits to Taiwan annoy China – but did not cross the red line, says analyst

On a Hot Day, 96,000 New Yorkers Are Asked to Conserve Power

Michelle Obama Reveals The Democratic Voters Who Left Her With ‘Trauma’