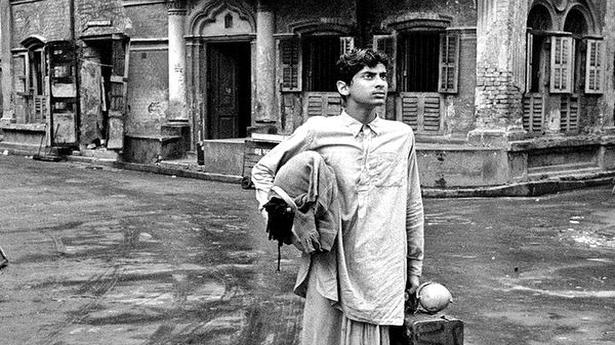 The COVID-19 lockdown has allowed more time for Girish Kasaravalli to do what he likes doing the most: watch films. Often, he revisits world cinema classics (five of his favourites are listed below). Occasionally, he gets to watch contemporary films, too. Alfonso Cuarón’s Academy Award-winning Roma and Céline Sciamma’s Portrait of a Lady on Fire, which won the Best Screenplay Award at the Cannes Film Festival, are among the recent films that impressed Kasaravalli. Bong Joon-ho’s Parasite, which won the Palme d’Or and the Academy Award for Best Picture, he reluctantly reveals, didn’t amaze him.

Apu Trilogy (by Satyajit Ray): Pather Panchali is on the top of my list. But I like all the films from the Apu Trilogy for reasons that are obvious now. I saw all three films after going to FTII (Film and Television Institute of India) in 1975. They brought a new vision to films not just in India but all over the world. The lyricism and humanism in the movies weren’t seen in world cinema before. Despite showing a poor protagonist, the films don’t become sob stories. They were full of enthusiasm… They showed life.

Roshomon (by Akira Kurosawa): There are many reasons why I like Roshomon. Primarily, the craft of Kurosawa. The way he captures movements, the way he captures emotions… it’s just mesmerising. He’s a master of mounting drama. I also like the eastern philosophy the movie talks about — you know, about how there’s no such thing as an absolute truth. But Kurosawa doesn’t sermonise; he does it very subtly. But like I said, you can watch Roshomon just to appreciate several aspects of his filmmaking.

An Autumn Afternoon (by Yasujirō Ozu): Ozu is a minimalist filmmaker. But unlike other minimalists, his characters have no dearth of emotions. They are so light and so real. When you watch the film, you tell yourself, ‘Hey, I feel like I have seen this old man somewhere; I have seen this teacher before’. The acting’s memorable, too. Especially the father (Shūhei Hirayama) played by Chishū Ryū and the teacher (Sakuma) played by Eijirō Tōno. Ozu beautifully captures Japan after the end of the Second World War.

Wild Strawberries (by Ingmar Bergman): There are several films of Bergman which you can pick because he’s so meticulous in all departments of filmmaking. But my favourite is Wild Strawberries. Journey — inward and outward — is a consistent theme in all Bergman films. In this too, he beautifully portrays them. The story’s about this great teacher, who’s on his way to receive an honour. On his way, he introspects his success. So, there’s a physical journey, wherein he’s moving forward but also the introspection, where he journeys back in time. There are a few touches of surrealism as well that makes this film stand out.

La Notte (by Michelangelo Antonioni): Antonioni, like Bergman, is a meticulous filmmaker. I think his L’Avventura is more celebrated. But I like La Notte more. It’s about this night, when a writer Giovanni Pontano (played by Marcello Mastroianni) attends a party with his wife Lidia (Jeanne Moreau). The wife gets ignored. And, only later does he realise how intense she is. And, architecture is an essential element in Antonioni’s films. They act as a backdrop for his characters.

US says Chinese hackers might be targeting coronavirus researchers 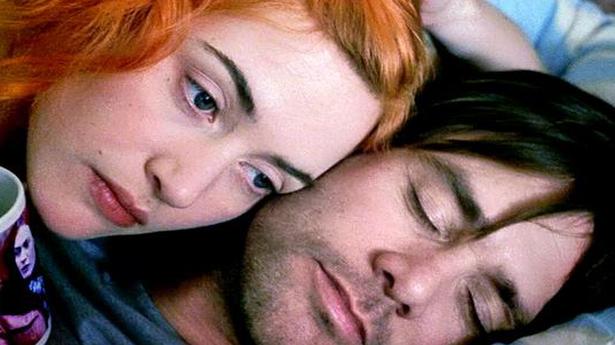 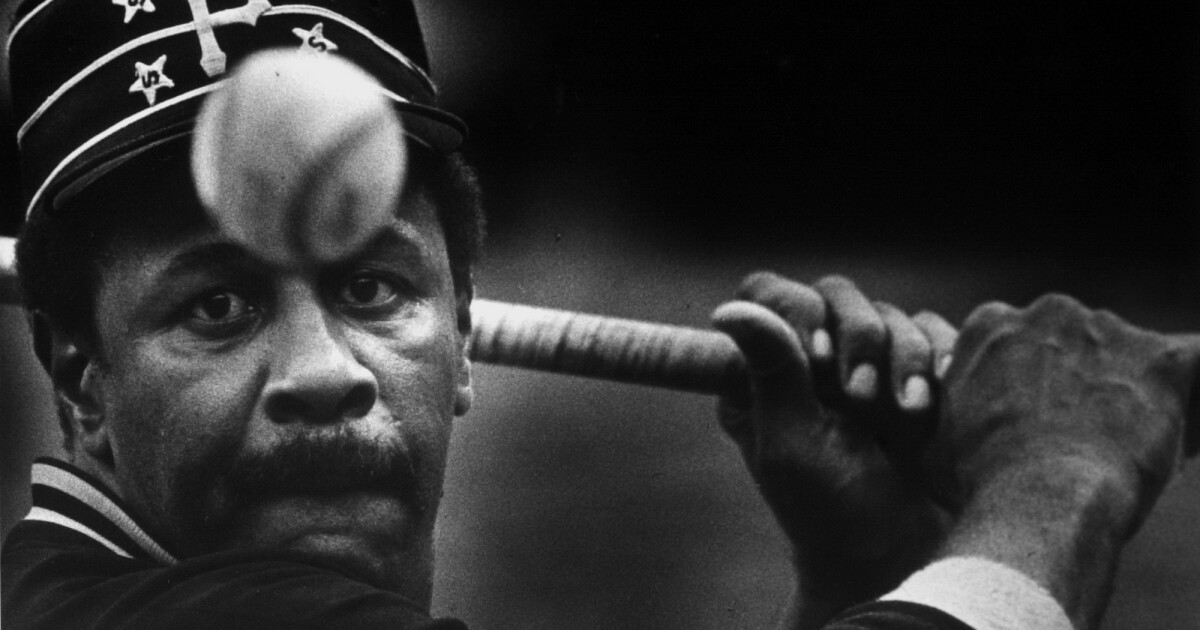 This day in sports: Pirates Hall of Famer Willie Stargell dies at 61

8 Minutes and 46 Seconds: How George Floyd Was Killed in Police Custody