The Central Election Commission of Kyrgyzstan declared the results of the weekend’s parliamentary election invalid on Tuesday after mass protests erupted in the Kyrgyz capital Bishkek and other cities.

Opposition supporters had seized government buildings overnight and demanded a new election. Hundreds of people were hurt and one person died.

The decision was made in order to avoid tension in the country, head of the Commission Nurzhan Shaildabekova told the Interfax news agency.

Coronavirus Live Updates: As Renter Protections End, Worry Over an ‘Avalanche of Evictions’ 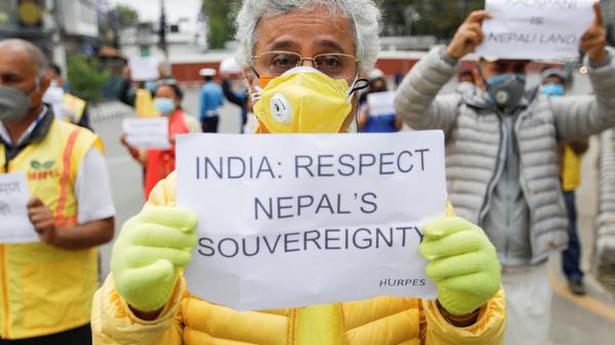 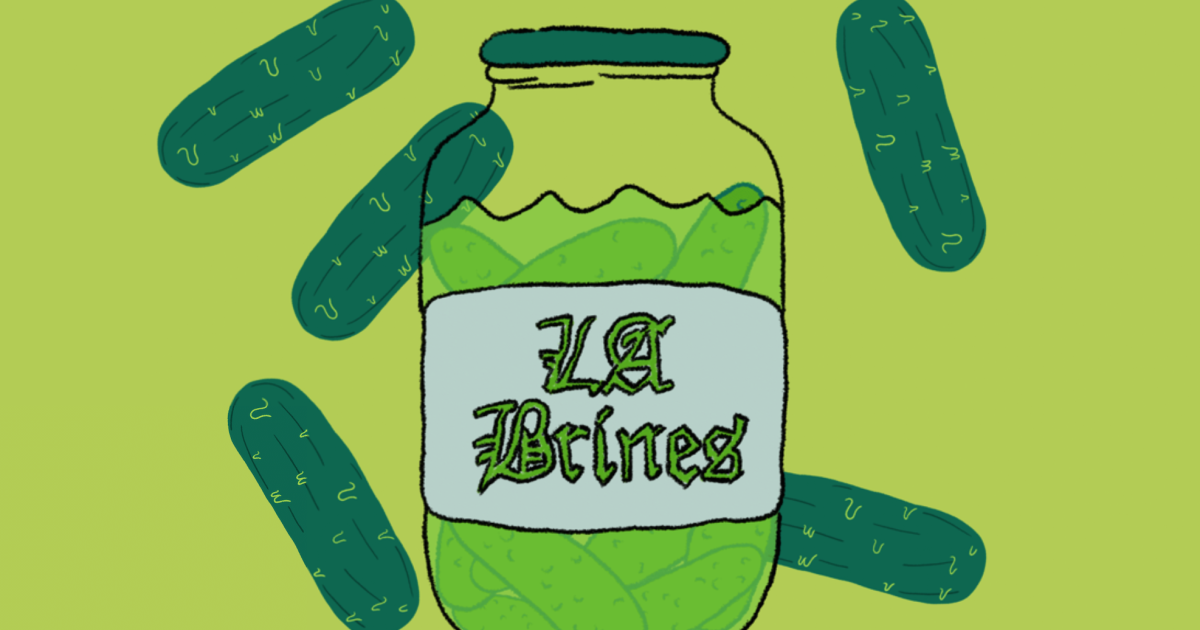 Getting Climate Studies Into Schools