Many workers at the posh Langham hotel in Pasadena, California, abruptly lost their jobs in May during the pandemic and still haven’t returned to work. Now that business is coming back, they’re demanding that the hotel rehire them ― and they’re hoping Major League Baseball can help make it happen.

A group of 35 former workers sent a letter to MLB Commissioner Rob Manfred on Saturday asking for his support in their dispute with Langham Hospitality Group, which operates the hotel. According to the letter, the league booked rooms at the Langham for the postseason, with the LA Dodgers set to host the Milwaukee Brewers for a three-game wild-card playoff at Dodger Stadium starting Wednesday.

The workers, who collectively have more than 300 years of service at the hotel, said their health insurance was cut off days after they were fired, and they still don’t know if they will be called back to work as the economy improves.

“Can you imagine losing your job and your health insurance amid the most horrible health crisis in modern history?” they wrote Manfred in the letter, a copy of which was shared with HuffPost.

They asked the league to “demand that The Langham Pasadena offer us an opportunity to return to our jobs and reinstate our health insurance as a condition of housing the playoff teams.”

The Major League Baseball Players Association, the union that represents MLB players, weighed in Saturday on Twitter, saying in a statement that they “stand in solidarity” with the out-of-work hotel staffers. The union said it was “concerned” that the hotel hadn’t hired the workers back but might still host players for the playoffs.

The fear of lost business ― or bad publicity ― could pressure the company into bringing workers back soon or at least laying out a timeline for doing so as hotel occupancy rebounds. Major League Baseball and Langham Hospitality Group did not immediately respond to HuffPost’s requests for comment on Monday.

The Langham workers are not represented by a union, but the hospitality workers union Unite Here has supported them in the spat. In a statement, the union claimed that the way Langham has treated the workers during the pandemic was an outlier compared to other properties in the area.

“By contrast, nearby hotels such as the JW Marriott/Ritz Carlton LA Live and The Hilton Pasadena retained their employees and extended health insurance for laid-off workers,” the union said.

Yesenia Ortiz worked as a banquet server at the hotel for three years and signed her name to the letter sent to Manfred. Ortiz said she was let go in late May and told she would have to reapply for a job in the future if business picked up again.

“That broke my heart,” the 43-year-old told HuffPost. “I said, ‘Why do we have to reapply again once everything is over?’ But that [was] their decision, and there was nothing we could have done as employees at that point.”

Ortiz said she has been getting by on unemployment benefits and supporting her three children, but she worries about making ends meet, especially since federal unemployment payments have been cut in half. She said she applied for one open position with the company but never got a response.

“We haven’t heard anything from the Langham,” Ortiz said.

The coronavirus pandemic hit hospitality workers such as Ortiz much harder than those in other industries. As travel and bookings dried up, hotels furloughed or laid off workers in massive numbers ― as many as 1 in 3 nationwide by July.

A Sept. 21 survey by the American Hotel and Lodging Association, an industry trade group, found that more than two-thirds of hotels are still operating with less than half of the staff they had before the pandemic began. Many hotels are running at reduced room capacity in order to maintain social-distancing measures, but the most basic problem is a lack of consumer demand: Plenty of Americans are still uncomfortable flying and staying in hotels.

That has left many workers in limbo, unaware of when they might return to work or whether they will have any job to come back to. Many union hotel workers have a clear callback system based on seniority, but for others like Ortiz, there is no guarantee that the same position will still be theirs once hotels fill up again.

Some hotels have used the pandemic as an excuse to lay off long-tenured workers who tend to earn higher wages and then hire replacements lower on the pay scale, the Guardian reported. In response, some cities including Los Angeles and Long Beach have passed legislation to create a process for rehiring in the hotel industry.

Due to pressure from laid-off workers, Pasadena implemented such an ordinance as well, requiring large hotels to give first dibs on job openings to workers who were let go due to the coronavirus. The requirement will end a year after the public emergency in the city is deemed to be over. It’s not clear how much, if any, hiring the Langham has done since letting workers go in May.

Democrats in California’s state legislature passed a proposal in August that would make those requirements apply to hotels throughout the state, despite pressure from the hospitality lobby. Gov. Gavin Newsom has not signed the legislation yet but has until Sept. 30 to do so.

Ortiz said the governor has a chance to bring a little bit of security to thousands of laid-off hotel workers elsewhere in the state who face an uncertain future.

“We’re together on this, and we’re fighting for our rights,” Ortiz said. “We want our jobs back.”

From Swapnil Asnodkar to Saurabh Tiwary: The one-season wonders of Indian Premier League

Did Something Burp? It Was an Earthquake 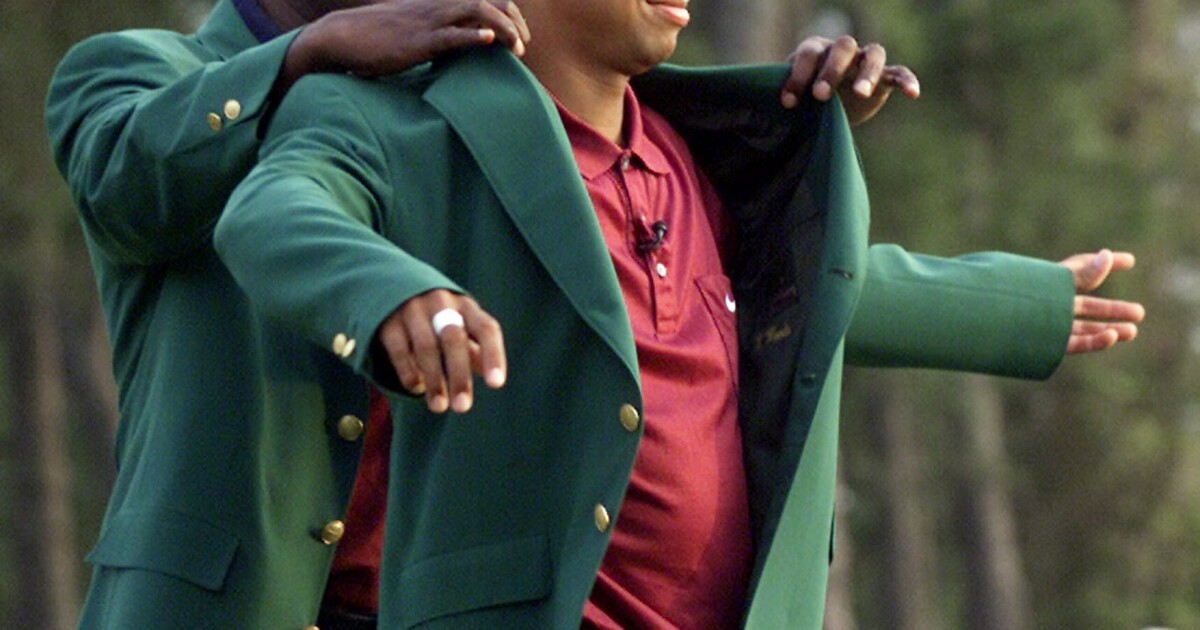 In Russia, They Tore Down Lots of Statues, but Little Changed

OSHA Leaves It to Employers to Monitor Coronavirus at Work