“According to Bolton, Trump’s ignorance is near-bottomless. Apparently, Trump didn’t seem to know that Britain was a nuclear power and asked if Finland were part of Russia. Now, you can understand his confusion there, because under President Trump, it feels like we’re kind of part of Russia.” — STEPHEN COLBERT

“Could you imagine the president asking his advisers if Finland is part of Russia? He’s the president of the United States. This is like your mechanic asking if the muffler is part of the glove compartment.” — JIMMY KIMMEL

“Yep, Bolton says he knew he had a duty to tell Americans the truth — once the check cleared for his book advance.” — JIMMY FALLON

“There’s no one, no one to root for in a Trump-versus-Bolton fight. They’re both megalomaniac sociopaths looking out for themselves. It’s a real ‘Alien vs Predator’ situation, except all you need to do to stop Alien Trump is install a ramp.” — SETH MEYERS

“Who sees their country in terrible danger from an unhinged president and goes, ‘I need to warn the people! Chapter One: I was born on a bright autumn day in 1948.’” — TREVOR NOAH

“And by the way, while Trump is fighting off this book, he’s also the subject of another tell-all book by his own niece. Yeah, apparently, Trump is considering suing her as well because, like all normal families, his niece signed an NDA in 2001. And I can’t even begin to imagine how awkward Thanksgiving is going to be for the Trump family.” — TREVOR NOAH

“Trump claims his niece’s book would violate the terms of a nondisclosure agreement he had her sign in 2001. Imagine having an NDA with your niece. That’s really all you need to know about someone.” — JIMMY KIMMEL 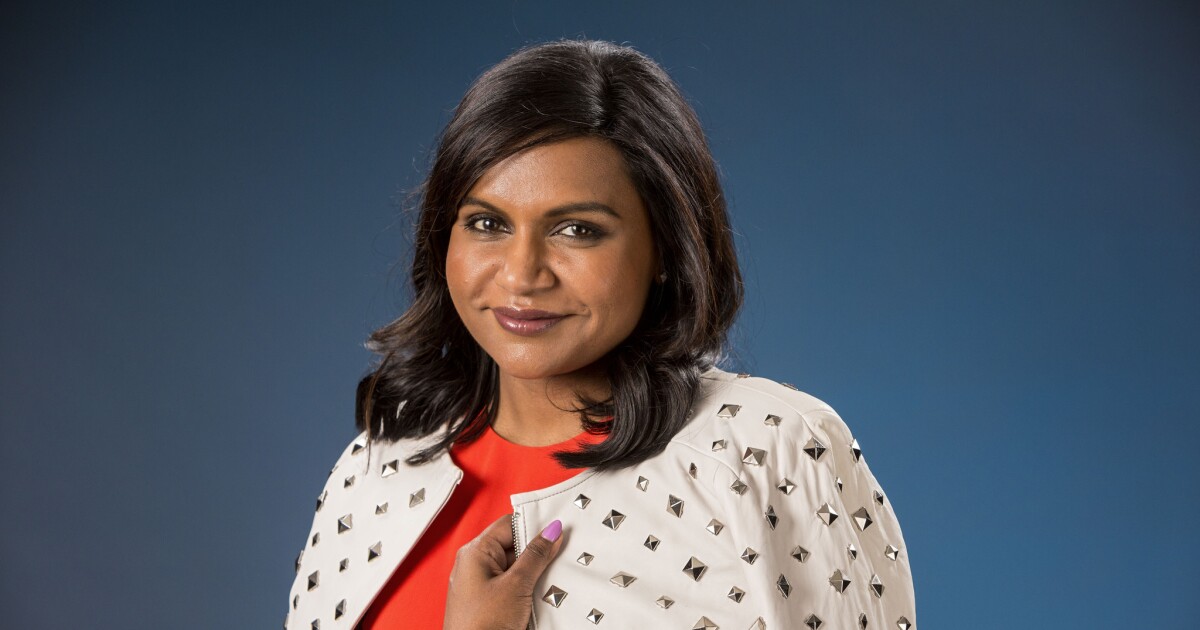 Mindy Kaling teams up with Reese Witherspoon for ‘Legally Blonde 3’