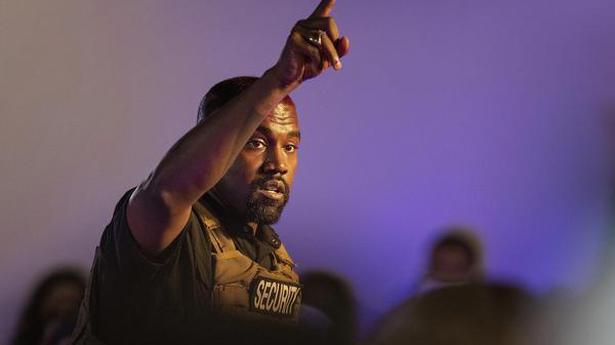 Attorney Tim LaSota, who represents West in the Arizona challenge, described the lawsuit as a “last-ditch effort on the eve of the (signature filing deadline) to deprive voters of a choice.”

An Arizona resident has asked a judge to bar Kanye West from appearing on Arizona’s November 3 ballot, accusing the hip hop artist of serving as an election spoiler and arguing that a law prohibits him from running in the state as an independent presidential candidate.

Lawyers for Rasean Clayton said in a lawsuit filed Monday that independent presidential candidates can appear on Arizona’s ballot if they aren’t registered with a recognized political party and gather enough voter signatures to nominate them. But Clayton’s lawyers say West, who has dozens of workers gathering petition signatures in Arizona, isn’t qualified to be on the ballot because he’s a registered Republican.

Even if West were able to gather enough signatures, the lawsuit said the hip hop artist’s late-in-the-game candidacy would make no difference to his chances of winning the race.

“West will not be able to qualify for the ballot in enough states to muster enough electoral votes to prevail,” Clayton’s lawyers wrote. “West’s minimal interest in playing a spoiler candidate on Arizona’s ballot is not enough to outweigh the factors favoring emergency relief.”

West has already qualified to appear on the ballot in several states, including Arkansas, Idaho, Iowa, Tennessee and Utah.

The rapper and music producer announced his intention to run for president on July 4 and faces a deadline late Friday afternoon in Arizona for turning in more than 39,000 valid signatures to appear on the ballot.

This frame grab made on Wednesday, July 29, 2020, of a New Jersey Division of Elections nominating petition shows signatures submitted by Kanye West to appear on New Jersey’s ballot as a presidential candidate.
| Photo Credit:
AP


A Maricopa County judge is scheduled to hear arguments in the legal challenge on Thursday afternoon.

Attorney Tim LaSota, who represents West in the Arizona challenge, described the lawsuit as a “last-ditch effort on the eve of the (signature filing deadline) to deprive voters of a choice.”

LaSota brushed aside criticism that West is trying to be a spoiler aimed at hurting Democratic nominee Joe Biden’s chances in Arizona. “That’s just political hyperbole,” LaSota said. “I don’t want to get into the politics of it. But obviously I think there is a lot to be achieved by someone else running for president.”

Clayton’s attorneys said the lawsuit must be resolved quickly because the deadline for Arizona’s ballots will be printed on September 8 and 9.

In a statement, Clayton described himself as a Navy veteran who cares about the November election. 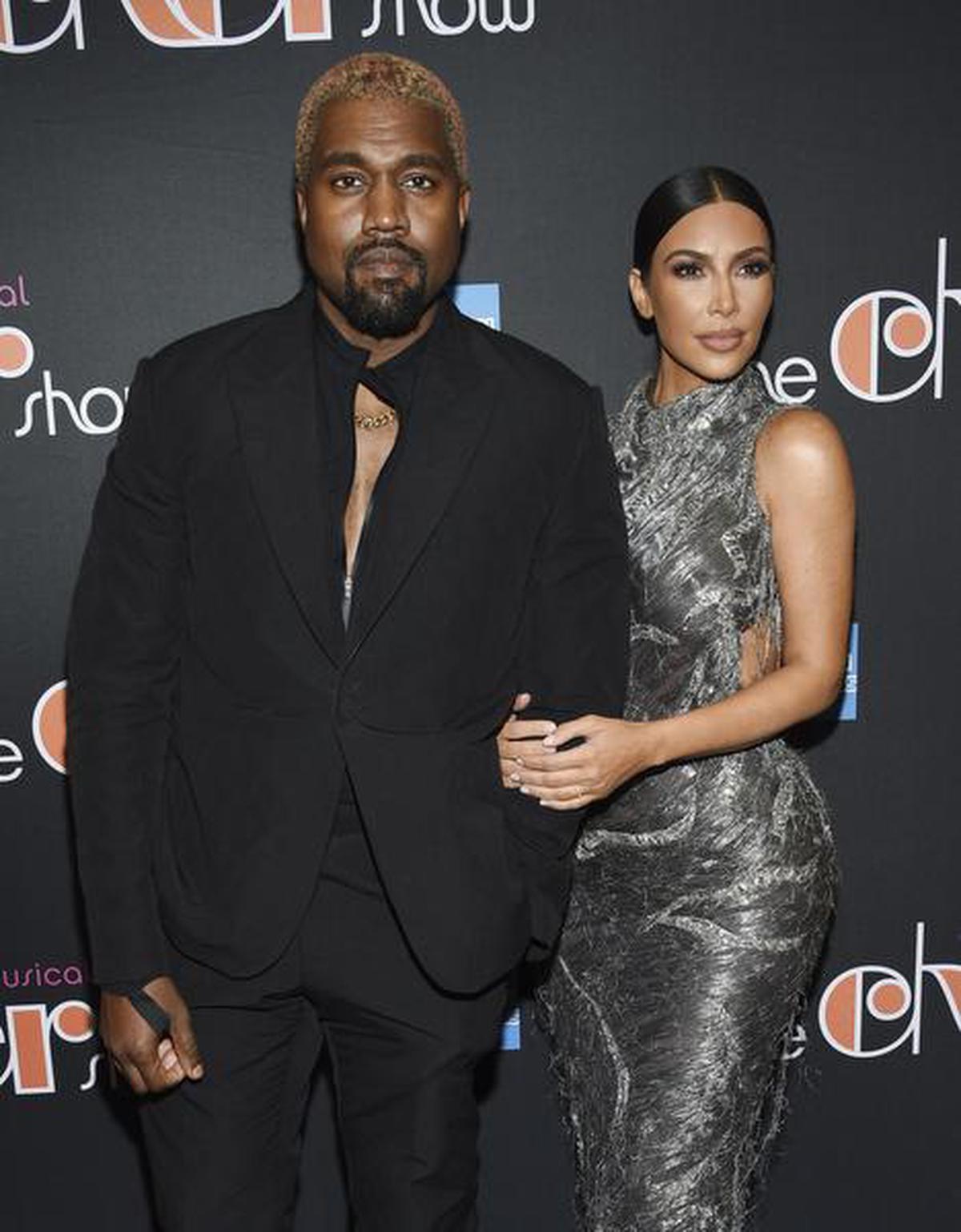 “I filed this case because I don’t want people to get confused voting on ballots that have disqualified people listed with everyone else who followed the law,” Clayton said.

It’s unclear if Clayton has any connections to the Arizona Democratic Party, which didn’t return a call Wednesday seeking comment.

Trump On Police Chokeholds: ‘Concept’ Is ‘Innocent, So Perfect,’ But Should Be Ended 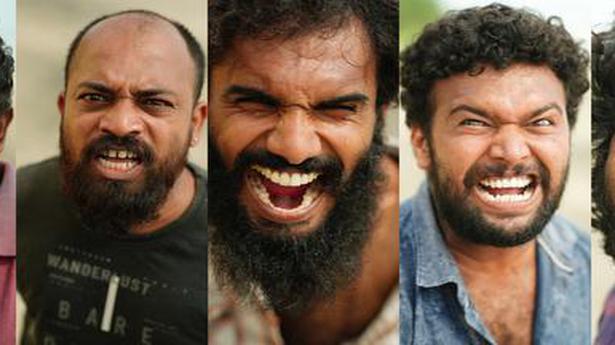 Vishnu Prasad’s ‘Kalam’ broaches the subject of discrimination in society

Amid Hydroxychloroquine Uproar, Real Studies of Drug Are Suffering

In Charlie Kaufman’s Novel, a Comic Hero Is Haunted by a Lost Film