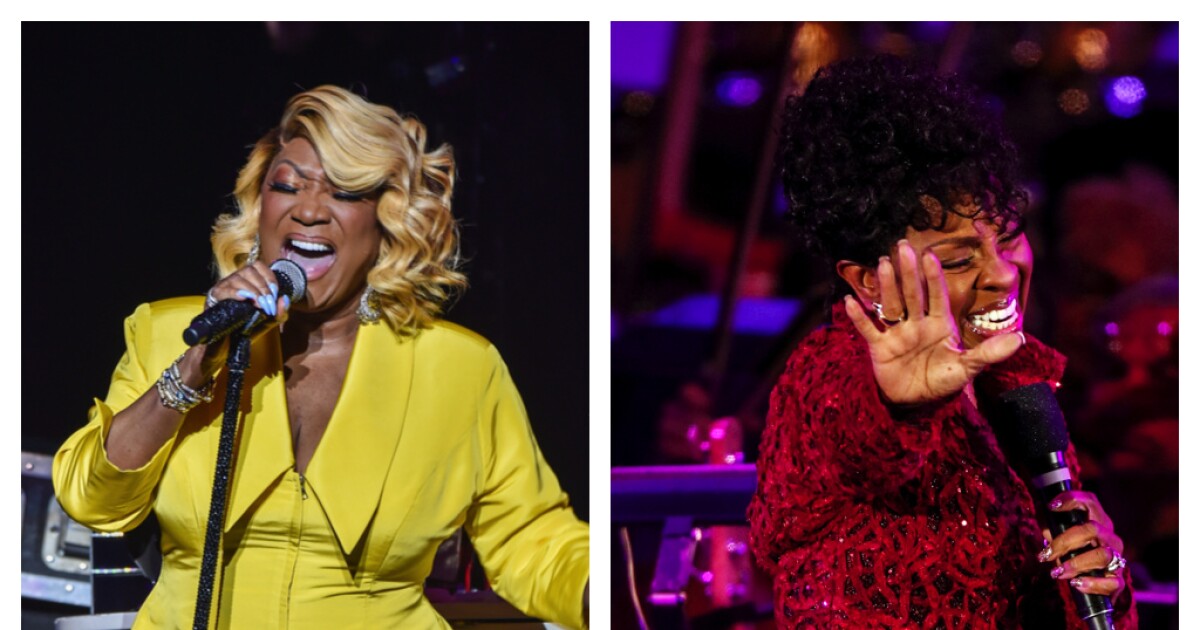 Patti LaBelle and Gladys Knight are coming to your Sunday dinner, and here’s how to set your table.

The R&B matriarchs are squaring off in a Verzuz contest tonight that will take place at the Fillmore in Philadelphia at 5 p.m. Pacific. Fans can watch the highly anticipated battle — a song-by-song, tête-à-tête between the iconic entertainers — in real time on Verzuz TV’s Instagram page.

The showdown is expected to last several hours as the women work through their mighty catalogs and banter in between. It will be livestreamed through Instagram Live and will also be available in HD on Apple Music, both live and on-demand.

LaBelle’s hits include “If Only You Knew” and “Lady Marmalade” and Knight’s include “Midnight Train to Georgia” and “Best Thing That Ever Happened to Me.”

Verzuz took off in March amid stay-at-home orders during the COVID-19 pandemic. It debuted with a virtual battle between Grammy winners Timbaland and Swizz Beatz, who created and launched the viral web series.

The platform has since featured lyrical throwdowns between rappers Ludacris and Nelly and has expanded past the hip-hop genre. Other good-natured facesoffs have featured Jill Scott and Erykah Badu, 112 and Jagged Edge, as well as a memorable Juneteenth piano duel between Alicia Keys and John Legend.

In July, the platform partnered with Apple Music to bring the web series to a wider audience with better image and sound quality. The first session featured rappers Snoop Dogg and DMX facing off in a studio, in person rather than in separate remote locations.

But it was last month’s historic duel between “The Boy Is Mine” singers Brandy and Monica that catapulted Verzuz to an all-time high in viewership. The women’s nearly three-hour battle garnered 1.2 million concurrent live viewers and 4.2 million total viewers, more than doubling Snoop and DMX’s figures. Former First Lady Michelle Obama and vice presidential hopeful Kamala Harris were among the many celebrity guests who tuned in. Harris also made a surprise appearance via video.

While Brandy and Monica’s numbers were highly touted, their showdown is now considered child’s play — a spat between princesses that will be exceeded by the contest of queens Verzuz has lined up between LaBelle and Knight. The beloved icons, both 76, are the nascent platform’s most veteran performers to date.

The contemporaries have previously collaborated several times: First on the 1991 recording of “Superwoman,” then on “I Don’t Do Duets.” The women also performed together with the cast of “After Midnight” at the 2014 Tony Awards. 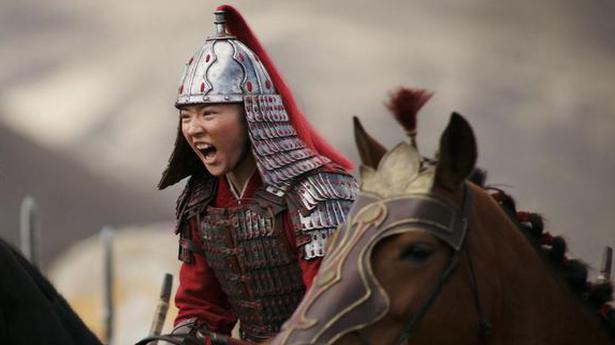 Disney’s ‘Mulan’ to debut on Disney Plus, but only for a rental price

A ‘Crossroads’ for Humanity: Earth’s Biodiversity Is Still Collapsing

iPhone 12 Launch Date May Get Official Later This Week