Thanks for the insightful set of reviews on white supremacy in America in your Sept. 6 issue: Jon Meacham’s historical essay on Southern white intellectuals such as Edward Alfred Pollard and David W. Blight, Walter Isaacson’s review of Edward Ball’s “Life of a Klansman” and Susan Neiman’s review of Seyward Darby’s “Sisters in Hate.” These reviews clearly and convincingly demonstrate that white supremacy is far from being monolithic. Whiteness is experienced differently across time and space in the United States. Each in their own way, the three reviews eloquently describe problematic realities of white supremacy in America but simultaneously humanize both the authors and their subjects.

I strongly believe that this kind of interpretive engagement and human understanding must also be consistently applied to the struggles of people of color, past and present. In the context of our current need for racial healing, humanizing ourselves and others, no matter what the particular racial or ethnic identity, will go a long way.

Anthony Doerr, in his Sept. 6 review of two books by scientists, quotes Sara Seager replying to a question from the House Committee on Science, Space and Technology in 2013 on whether there is life elsewhere in the universe: “Do the math.”

Doerr, and implicitly Seager, say it “isn’t all that complicated.” But it is. Until we have a clear understanding of exactly how life arose on Earth, or alternatively observe it elsewhere in space, we just don’t know how probable life arising is. There might be a quintillion planets theoretically hospitable to life, but if the odds of any planet having life are 10-quintillion-to-1 against, there would be only a 10 percent chance of our not being alone. We can guess, but as of now we cannot do the math. More reason to be kind to life here.

James Gleick’s Sept. 6 review of Katie Mack’s “The End of Everything: (Astrophysically Speaking)” is generally fascinating and elegant and worthy of the subject. He should have, however, resisted the temptation to wander from physics into metaphysics and from science into scientism. Early in the review, Gleick mentions that “traditional speculation about the end times” came “from religion.” That much is right. But he then ends the review with a paragraph that begins: “It seems safe to say, though, that any meaning and purpose will have to be found in ourselves, not in the stars. The cosmic end times will bring no day of judgment, no redemption.”

Astrophysics is important and instructive. But persons of faith can still reasonably put their hope in a God who is not bound by mathematical equations or the natural processes that, in many believers’ view, are themselves sustained in their ordinary course by God’s own desire.

Mack’s book also briefly contrasts scientific extrapolation with religious eschatology. But her discussion is more modest and self-aware. Unlike Gleick, who pronounces what should be for all of us “safe to say,” she just reports that she’s always been drawn to questions she could answer with “scientific observation, mathematics and physical evidence.” Hence her subtitle’s caveat “Astrophysically Speaking,” which Gleick should have pondered more seriously.

You Can Take It With You

Like John Cleese in his Sept. 6 By the Book interview, I, too, wish to have all my unread books buried with me. But given current purgatorial customs and immigration rules and wait times, I have decided to narrow my list to three weighty tomes: “Classic American Crime Fiction of the 1920s,” “The Black Lizard Big Book of Black Mask Stories” and “The Best American Mystery Stories of the Century.”

Sadly, local rabbis and my closest funeral home told me I could not be accompanied by books: You must leave this world as you entered it. But they did offer an unsatisfactory alternative. A scholar who passed just before his latest book was published had the manuscript placed on top of his coffin.

When my farewell ceremony comes due, I implore Mr. Cleese to provide a suitable Pythonesque distraction, so my bibliofriends can slip my chosen books into my last book depository.

Brave Teenage Refugees Seek a Home of the Free

Inside the Revolts Erupting in America’s Big Newsrooms

Bon Temps in the Arts District closes permanently, a casualty of the shutdown 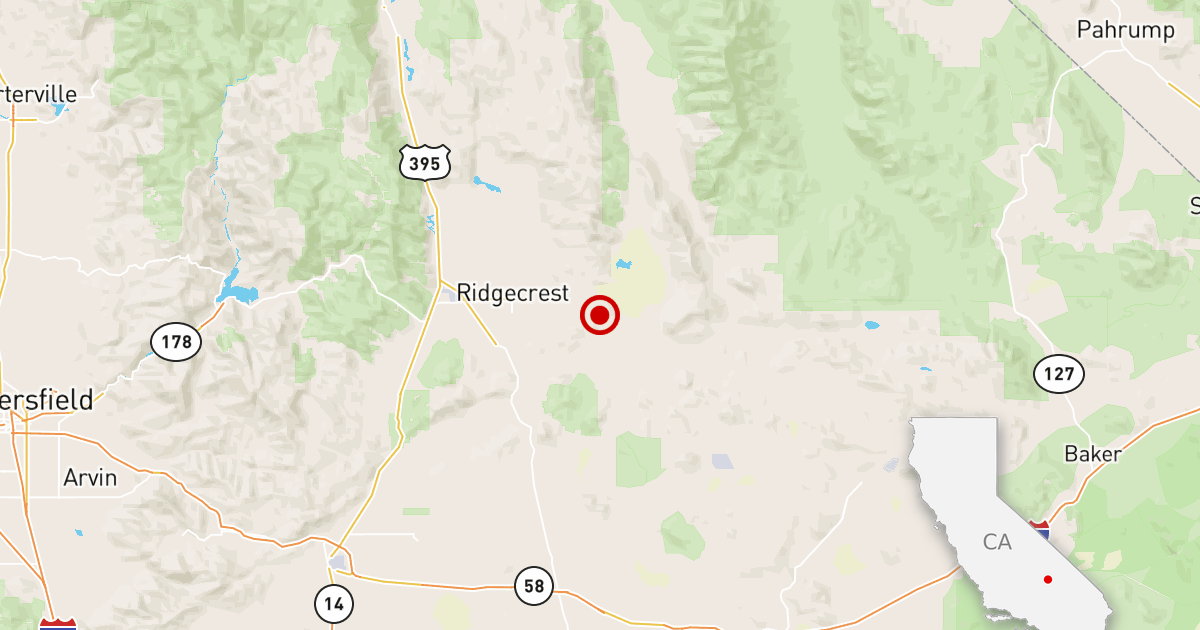