Shooting for the untitled project will start in October and it is likely to be released in summer of 2021.

With just a few months before election season kicks off, Makkal Needhi Maiam founder Kamal Haasan has announced that he will be starring in his 232nd Tamil film, set to be directed by young filmmaker Lokesh Kanakaraj.

The film will be produced by Raaj Kamal Films International. Composer Anirudh will score the music.

Shooting for the untitled ‘Kamal Haasan 232’ will start in October, and it is likely to be released in the summer of 2021.

With this, the actor-politician has three films in the pipeline, including Indian 2 and Thalaivan Irukkindraan. He will also appear as the host of reality show Bigg Boss, which is starting next month.

MNM spokesperson Murali Appas said Mr. Haasan had not replaced actor Rajinikanth in the film that was planned to be produced by RKFI. “The film with Mr. Rajinikanth in the lead is a different onewill be a grand summer release. It will be a political film,” he said.

The announcement of the film starring Mr. Rajinikanth and produced by Mr. Haasan has been eagerly expected as it could have a political significance as well. However, sources said the film was unlikely since Mr. Rajinikanth was yet to complete his current film Annathe.

Mr. Murali Appas said Mr. Haasan would use every single opportunity — reality shows and films — to bring his political message to the masses. Sources in the production house said the COVID-19 pandemic had made it difficult to complete Indian 2 and Thalaivan Irukkindran as per schedule since both require shoots in foreign locations.

Sameera Reddy asks fans to get active again and do things they love in new post. Seen yet? 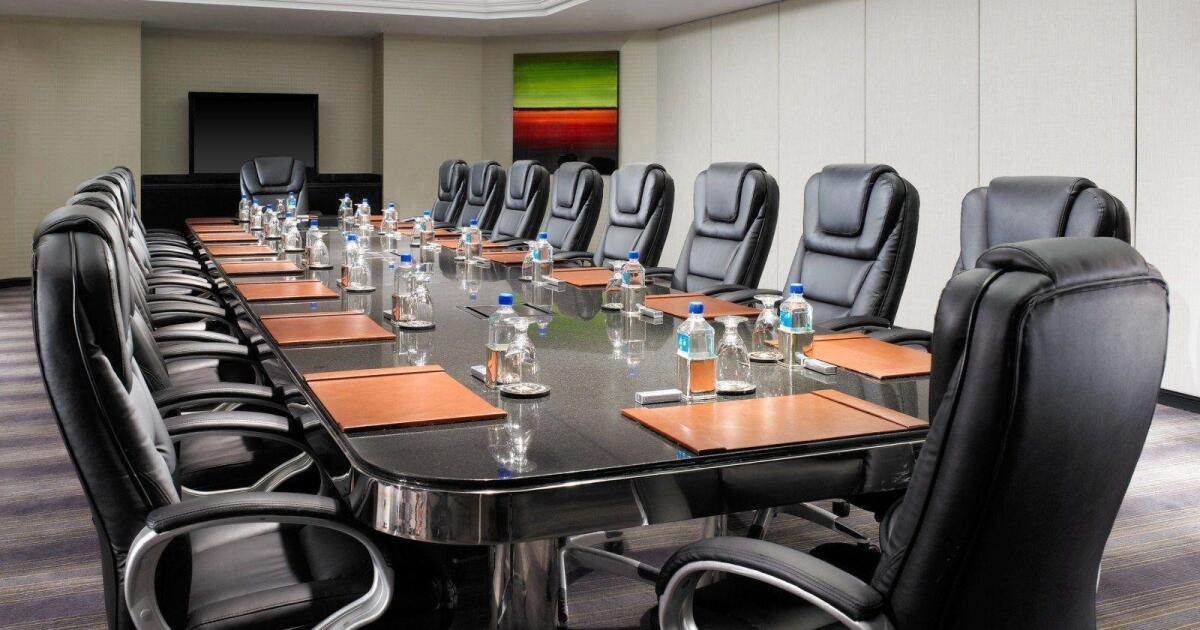