A “Kisaan Rally” was organised in Southall in London on October 4 to express solidarity with Punjab farmers who are agitating against the government of India’s new agriculture laws.

London Police have slapped a fine of 10,000 pound on a British Sikh man for organising a “Kisaan Rally” in solidarity with the farmers of Punjab on October 4. The rally was aimed at voicing support for Punjab farmers who are in the midst of an agitation against the Centre’s new agriculture laws.

Organisers of the rally, a UK-based group that goes by the name of ‘Sikh Activists UK’ has confirmed that one of its members Deepa Singh was fined 10,000 pound for organising the rally. The group, however, thanked its supporters on social media for gathering in large numbers to further the cause.

News agency PTI quoted ‘Sikh Activists UK’ as saying, “Thousands attended and Southall was gridlocked, we cannot thank you all enough for taking that time out to make an effort to attend.”

The group went on to add, “Everyone who attended stood shoulder to shoulder with our families in Punjab, it is at times like this we unite and structure ourselves on political issues to help educate the sangata (community).”

Home to the UK capital’s largest Sikh population, Southall in west London was seen brimming with motorcycles, cars and even tractors on October 8 owing to the “Kisaan Rally”.

In a statement issued later, the Metropolitan Police said that officers on patrol took note of the fact that such gatherings are prohibited under the UK’s coronavirus laws. The police also confirmed that a man has been reported for consideration of a 10,000 pound fixed penalty notice for breaching the Health Protection Relations 2020.

Going further, the Metropolitan Police maintained that protests are not exempt under the UK’s Covid-19 laws and it is the organisers’ responsibility to carry out a full risk assessment. Over the past few months, similar fines have been levied on protests demonstrating in various parts of London against the UK’s policy of lockdowns.

France: 2 small aircraft collide in Paris, no reports of survivors

Twitter tells employees they can work from home ‘forever’

China to sanction Rubio, Cruz, and others over U.S. action on Hong Kong 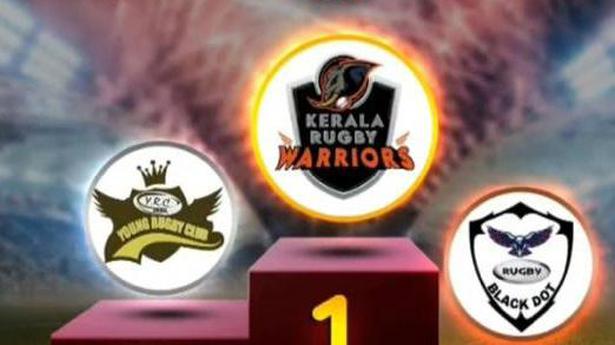 Rugby matches in the virtual field, polls the decider

Trump tells governors to ‘dominate’ as he shrinks from crisis role