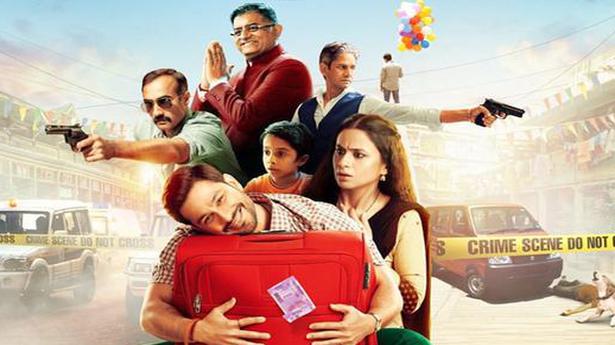 A comedy of errors dependent on an abandoned bag full of cash outside a public toilet in Mumbai. That’s probably the most interesting aspect of Lootcase, an utterly pointless and lackadaisical film, which drags on for more than two hours without much happening. The film starts off with a promising setup: an ordinary working-class man, Nandan Kumar (Kunal Khemu), discovers a bag abandoned during a crossfire between two rival goons. Nandan has no idea what to do with the ginormous amount of cash, and does all he can to hide it from his wife, Lata (Rasika Dugal). But for the next couple of hours, the film goes in circles and ceases to be funny.

Once the film has established the conflict quite early on, one would expect the narrative to move on and introduce new scenarios that can lend to good comedy. But for almost an hour, the film showcases Nandan’s struggles —some of which are fleetingly amusing — but largely frustrating. Scenes are often repeated and one wishes Dugal had more to contribute than be a simpleton of a wife. Instead of being Khemu’s moral conscious, she comes across as a party pooper and he is allowed to walk away with all the goofiness.

Beyond the two characters, there are gangsters like Bala Rathore (Vijay Raaz), who is obsessed with National Geographic and speaks in animal analogies. Gajraj Rao plays a local politician, Minister Patil, who gets work done by being too sweet. Ranvir Shorey as Inspector Kolte has a slight antagonistic shade, who carries out encounters at will and is controlled by Patil. All these characters have a few one-liners that land well. But overall, none of their character traits is memorable or innovative enough. Especially with Raaz; we’ve seen him play a shade of a Mumbai gangster aplenty before.

Originally shot for the big screen, the film has now found a direct-to-digital release. As per the original vision, Lootcase also has a couple of songs, which may not bode well for an OTT watch, especially considering the film is so loosely edited. With so many other options and the temptation of the remote, Lootcase should have been pruned and drastically shortened for a snappy digital experience. This version feels like lazy transplantation across mediums that is completely out of sync with the times.

It’s time to cancel ‘The Star-Spangled Banner.’ Here’s what should replace it 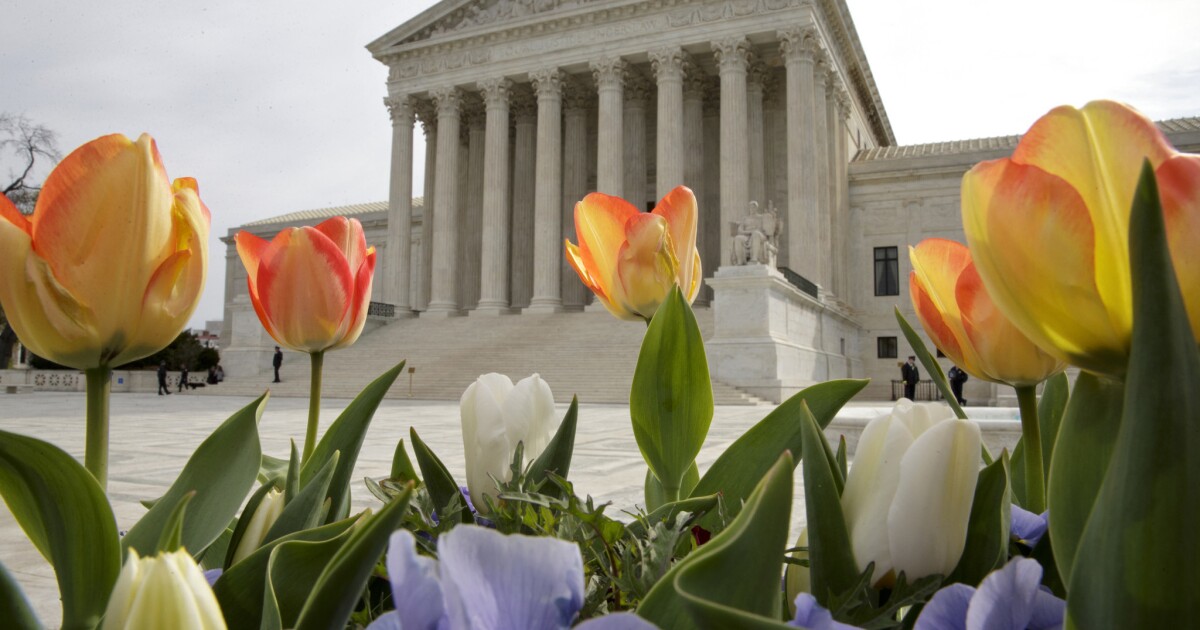 Government to urge us all to walk and cycle more

A Letter From the Editors of the Book Review