The Los Angeles County District Attorney’s Office will not pursue charges against a reporter who was accused of interfering with an arrest and thrown to the ground while covering the shooting of two sheriff’s deputies on Sept. 12.

The reporter, Josie Huang, who works for the public radio station KPCC and the website LAist, was arrested on charges of obstructing officers as deputies moved in to arrest a protester outside St. Francis Hospital in Lynwood, Calif., where two deputies were being treated after they were shot as they sat in a parked patrol car in Compton, Calif. Both deputies have since been released from the hospital.

The Los Angeles County Sheriff’s Department, in a statement on Twitter after the arrest, said Ms. Huang had run toward deputies while an arrest was underway and had ignored repeated commands to stay back. The department also said she had not identified herself as a reporter and had later admitted she did not have press credentials.

But Ms. Huang shared her own account on Twitter after she was released from police custody, including videos that showed her repeatedly identifying herself as a reporter. A television station’s video of Ms. Huang’s arrest shows something hanging around her neck, and another shows several deputies taking Ms. Huang down as they arrest her.

By Ms. Huang’s account, she was filming the arrest at a distance, using the zoom function on her phone.

“Within seconds, I was getting shoved around. There was nowhere to back up,” she wrote on Twitter.

In a statement on Thursday, Ms. Huang said she was “gratified” by the district attorney’s decision, adding that she was “now seeking a finding of ‘factual innocence’ that will wipe this unlawful arrest from my record.”

The District Attorney’s Office did not immediately return calls or emails seeking comment.

In response to the decision not to pursue charges, the Sheriff’s Department said that the case “was investigated and all the elements of the crime were present,” but that it was not uncommon for the District Attorney’s Office to decline to prosecute, as it “must weigh many factors into their decision.”

The Sheriff’s Department said that it had opened an internal investigation and that it would take appropriate administrative action, but declined to provide further comment, citing personnel privacy laws.

“More than ever, I am grateful for the First Amendment,” Ms. Huang said in her statement, “which entitles all Americans — not just journalists — to the rights of free speech and assembly.”

France and Germany Lock Down as Second Coronavirus Wave Grows 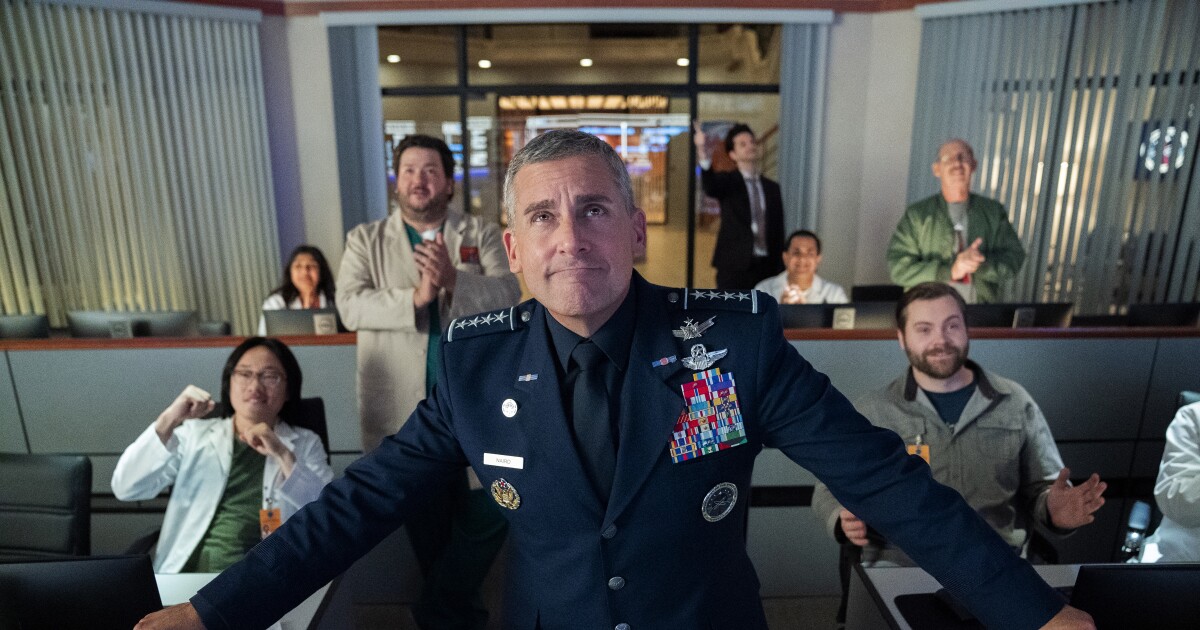 What’s on TV This Week: Steve Carell in ‘Space Force’ and more 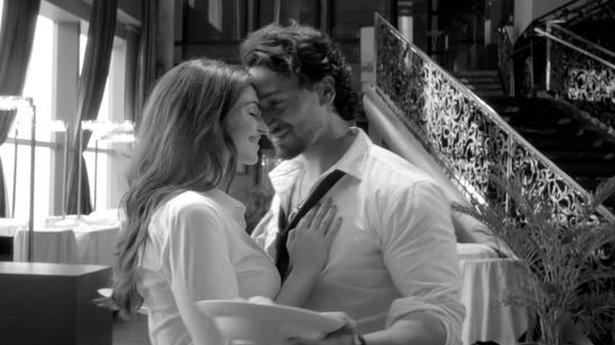 Firing of Museum Director Stirs Debate and an Official Inquiry

The stock market is dropping. Here’s how you should respond, by age

A free ‘Falsettos’ watch party: How to join the sing-along