Mady Mesplé, a French coloratura soprano whose technical precision and crystalline sound made her a favorite among European audiences and record collectors worldwide, died on May 30 in Toulouse, France. She was 89.

French news reports about her death did not indicate a cause. She learned she had Parkinson’s disease in the 1990s.

Ms. Mesplé was primarily associated with the music of her native country, including opera, operetta and song. The title role in Delibes’s opera “Lakmé,” with which she made her professional stage debut, in Liège, Belgium, in 1953, would become a signature part, sung by her more than 140 times.

She made her Opéra Garnier debut in Paris in 1958 as Sister Constance in “Dialogues of the Carmelites” by Poulenc, starting a close connection with that composer’s music that endured for three decades.

Other French roles that she assumed with distinction included Olympia in Offenbach’s “Les Contes d’Hoffmann,” Juliette in Gounod’s “Roméo et Juliette,” Leïla in Bizet’s “Les Pêcheurs de Perles,” Manon in Massenet’s opera of that name, and Sophie in Massenet’s “Werther.”

Ms. Mesplé also took on canonical Italian roles like Lucia in Donizetti’s “Lucia di Lammermoor” and Norina in his “Don Pasquale,” Rosina in Rossini’s “Il Barbiere di Siviglia” and Gilda in Verdi’s “Rigoletto” — the character she portrayed in her sole Metropolitan Opera engagement, in 1973.

“She made an uncommonly pretty Gilda,” Donal Henehan wrote in The New York Times in reviewing that Met appearance, noting that her “light, silvery voice” was hard pressed to compete with a large house and insensitive conducting.

Among the handful of German roles Ms. Mesplé performed were the Queen of the Night in Mozart’s “The Magic Flute,” Zerbinetta in Richard Strauss’s “Ariadne auf Naxos” and Sophie in Strauss’s “Der Rosenkavalier.” She also sang contemporary works, creating the title role in Tomasi’s “Princesse Pauline” (1962) and Kitty in Menotti’s “Le Dernier Sauvage” (1963), and appearing in the French premiere of Henze’s “Elegy for Young Lovers” (1965).

On recordings, the medium through which most listeners outside of Europe knew Ms. Mesplé’s work, her repertoire was broader still. Her discography ranges from Baroque works by Vivaldi, Lully and Clérambault to Maurice Ohana’s avant-garde opera “Syllabaire Pour Phèdre.” She recorded Schoenberg’s “Die Jakobsleiter” with Pierre Boulez, part of that conductor’s influential series of Schoenberg recordings in the 1980s. Her operetta recordings are cherished by cognoscenti; so, too, are her renditions of Debussy, Ravel, Poulenc and Satie among song enthusiasts.

Ms. Mesplé retired from the opera stage in 1985 but continued to perform recitals until the early 1990s. Her New York recital debut came in 1989, when she sang at Florence Gould Hall as part of a daylong festival, Fête de la Musique.

Reviewing that event for The Times, John Rockwell noted that while Ms. Mesplé avoided the agile flights that had ensured her early renown, “her command of French language and style, and her way with songs by Satie and Poulenc especially, ensured her success.”

Madeleine Mesplé was born on March 7, 1931, in Toulouse, to Pierre Mesplé, an accountant, and Yvonne (Sesquiere) Mesplé, a secretary. She began her training in voice and piano at 7, and later took lessons with the French soprano Janine Micheau in Paris.

Ms. Mesplé studied at the Toulouse Conservatoire, and in 1953 joined the Walloon Royal Opera, Liège, where she would make her stage debut as Lakmé. That role would also provide her debut at La Monnaie in Brussels in 1954, and at the Opéra Comique in Paris in 1956.

Complete information on survivors was not immediately available. An obituary in Le Monde said that a daughter, Catherine, had died in 1990.

In her later years, Ms. Mesplé became a prominent voice for awareness and research regarding Parkinson’s in France and wrote a book, “La Voix du Corps” (“The Voice of the Body,” 2010), in which she discusses her struggle with the disease. She also remained an avid concertgoer, attending concerts in Toulouse until her condition made it impossible.

“She came to all the shows at the Théâtre du Capitole, with a thirst for hearing music,” the theater’s artistic director, Christophe Ghristi, was quoted as saying by Agence France-Presse. “She always needed more.” 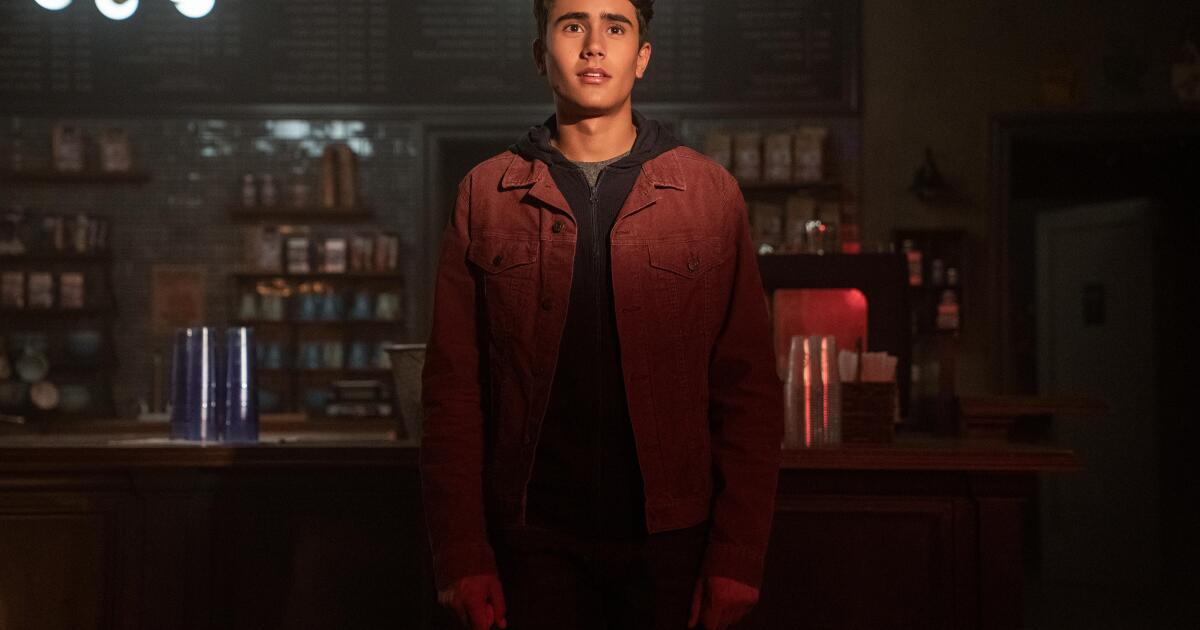 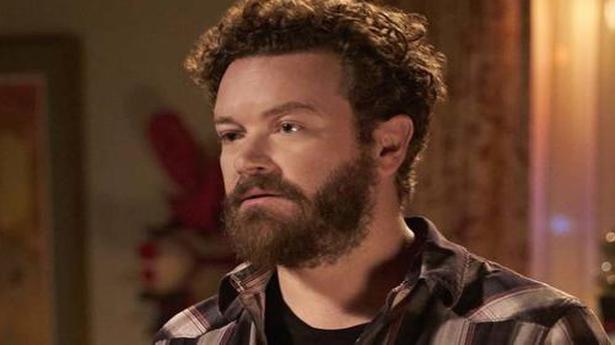 US says Chinese hackers might be targeting coronavirus researchers

The Tax-Break Bonanza Inside the Economic Rescue Package 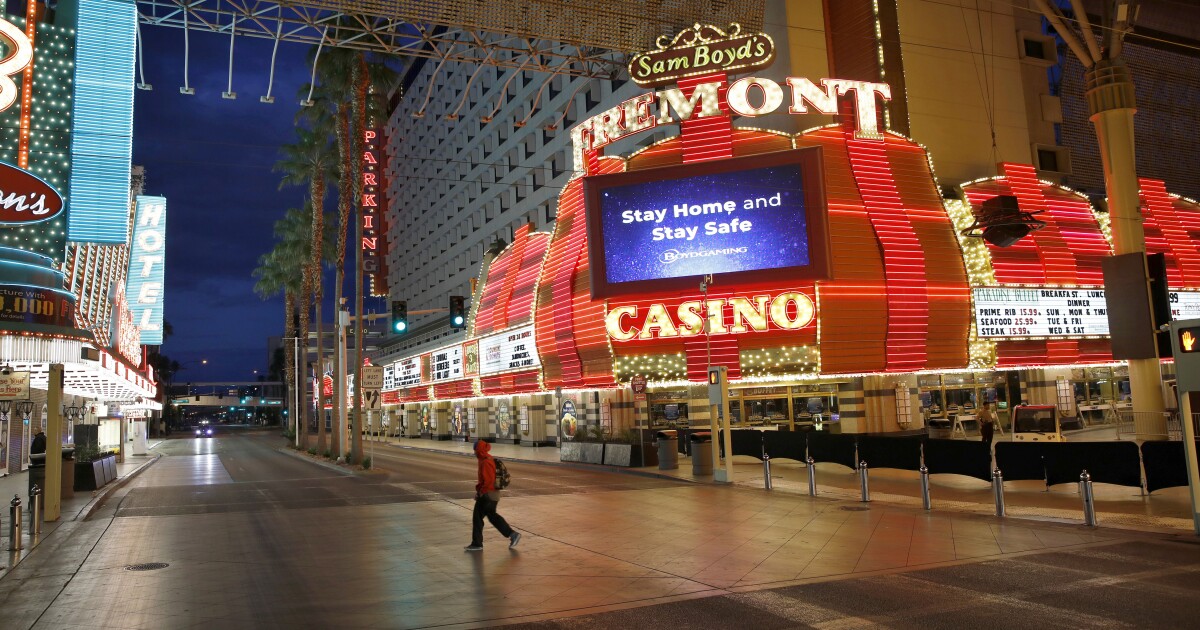 Las Vegas needed help testing for coronavirus. Then a crown prince stepped in