The largest movie theater chains in the U.S., Canada and the U.K. are all postponing their plans to welcome back moviegoers after several major Hollywood films delayed their release dates once again, due to the rising numbers of COVID-19 cases in many parts of the U.S.

Taking into account the newly scheduled release dates of @DisneysMulan and @TENETFilm, AMC will pushback two weeks and resume theatre operations beginning Thursday, July 30, in time for a theatrical slate commencing in August.

UPDATE: In line with recent changes to upcoming film release dates, we are moving our re-opening date to July 31. Find out more here >> https://t.co/xR3wVYZ1YJ pic.twitter.com/pyeyEk9Y2z

Those dates remain subject to change because of the uncertainty around the pandemic. The movie theaters’ plans to reopen have continually been in flux and dependent on the ever-changing release dates of major movies.

Initially, Hollywood seemed to optimistically pin its hopes on the month of July, lining up big releases like “Tenet” and “Mulan.”

But both films, which are expected to be major box-office draws — creating immense financial pressure for the movie industry — have postponed their release dates in response to a spike in COVID-19 cases in significant portions of the United States.

Movie theaters and other large indoor spaces are among the highest-risk locations for spreading the virus, so it remains unclear how theater operators will be able to keep employees and moviegoers safe if or when they resume operations.

The major theater chains’ tentative reopening plans have included reduced capacity and frequent cleaning. But many of the latest outbreaks have been linked to indoor spaces such as restaurants and bars, some of which are operating at reduced capacity as well.

When announcing AMC’s initial reopening plans earlier this month, CEO Adam Aron garnered widespread criticism when he said the chain would not require moviegoers to wear masks because he “did not want to be drawn into a political controversy,” despite growing consensus among public health experts that wearing masks can help prevent the spread of the coronavirus.

‘Same Boat’ Review: At Sea, With an Assassin From the Future 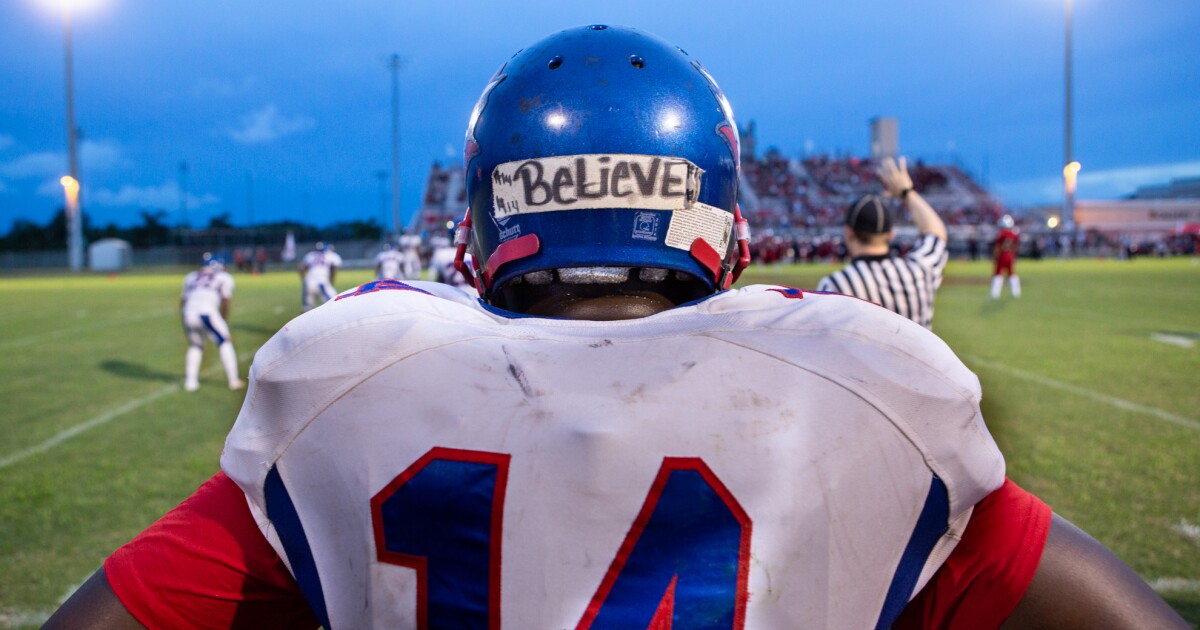