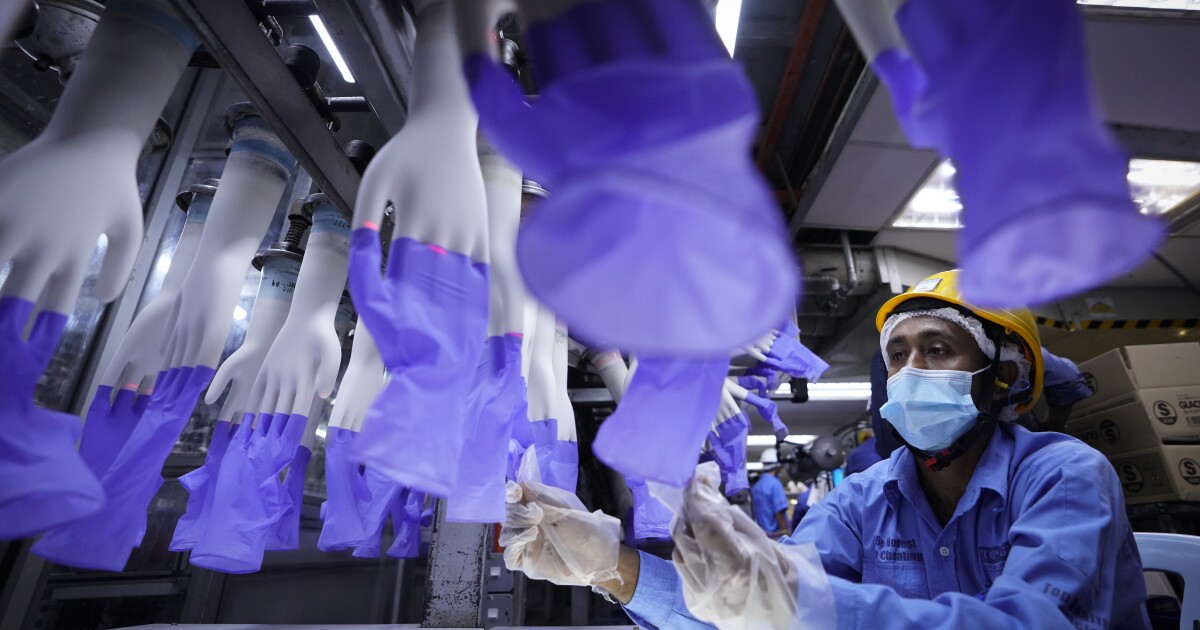 The world’s largest disposable glove company, whose sales to the U.S. have been restricted over allegations of forced labor, will pay tens of millions of dollars in additional reimbursements to migrant workers who were recruited unethically, company documents show.

The Malaysian manufacturer Top Glove will pay workers from Nepal about $1,500 and workers from Bangladesh about $4,800 to cover fees they paid to recruitment agencies in their home countries, according to letters distributed to employees in recent days. The mandatory recruitment fees are seen as unethical because they trap impoverished workers in debt even before they begin their employment.

The reimbursements — to employees who represent the bulk of Top Glove’s more than 10,000 foreign workers — amount to a repayment package of roughly $40 million, a labor rights activist said Monday. That would represent an industry record and three-and-a-half times more than what the company initially promised.

“This public announcement to workers is most welcome and is an important staging post in the company’s journey to ensure due respect and decent work for its indispensable foreign workforce,” said the activist, Andy Hall.

The abrupt change by the maker of one-quarter of the world’s disposable gloves — whose profits have reached all-time highs during the COVID-19 pandemic — comes less than two weeks after a report in the Los Angeles Times detailed difficult conditions at Top Glove and other Malaysian glove companies.

In July, U.S. Customs and Border Protection slapped a ban on imports from two units of Top Glove, citing “reasonable evidence of forced labor in the manufacturing process.” Experts familiar with the matter said the ban was related in part to the company’s practice — widespread in the industry — of hiring only foreign workers who had paid recruitment fees.

The International Labor Organization has said such fees subject workers to a form of modern-day slavery. Top Glove pledged last year to end the practice, but Nepali workers told The Times that agents in their home country continued to demand fees.

In August, Top Glove said it would reimburse workers $12.8 million, an amount that labor activists dismissed as paltry. Last quarter the company collected $321 million in profits as global demand for rubber gloves and other protective gear soared.

The company declined to answer questions about the payments. But in meetings with employees and in letters seen by The Times, Top Glove said all foreign workers — including those from Indonesia, Myanmar and Vietnam — would receive the higher payments in monthly installments until July 2021.

Workers who leave the company before then will receive the balance of the payment at the end of their contract, the letters say.

Nepali workers who were hired after Jan. 1, 2019, when Top Glove instituted its “zero-cost” recruitment program, will receive payments of $750. Hall called this decision a “welcome admission” that the program has failed to eliminate recruitment fees. 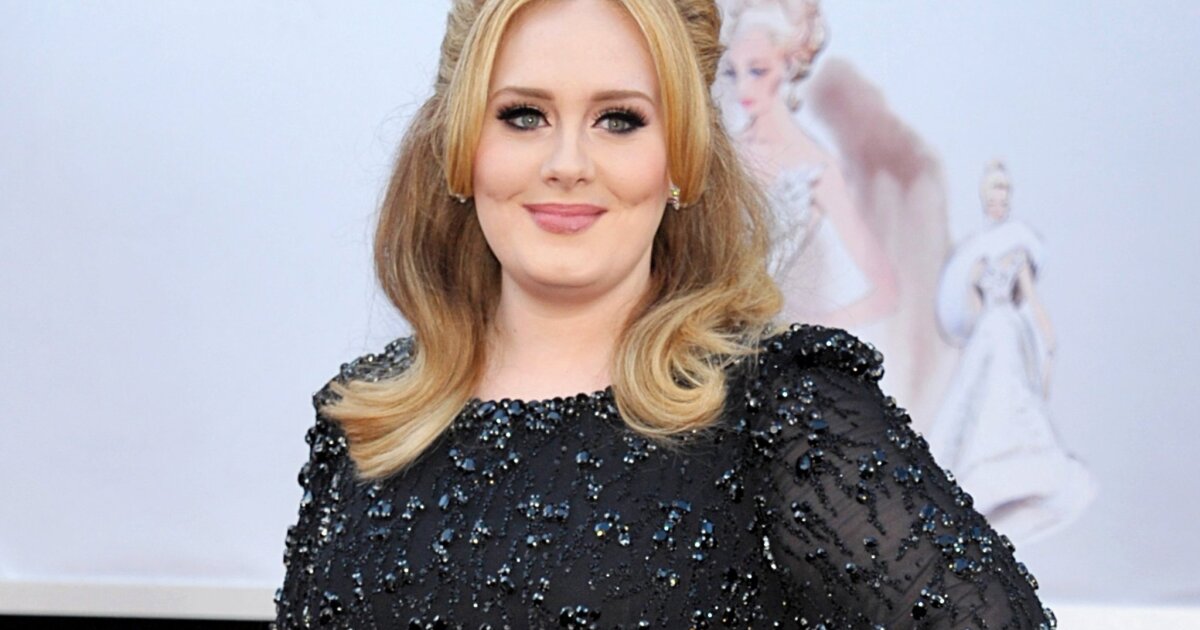 New Emoji Are Being Delayed Due to Coronavirus Pandemic 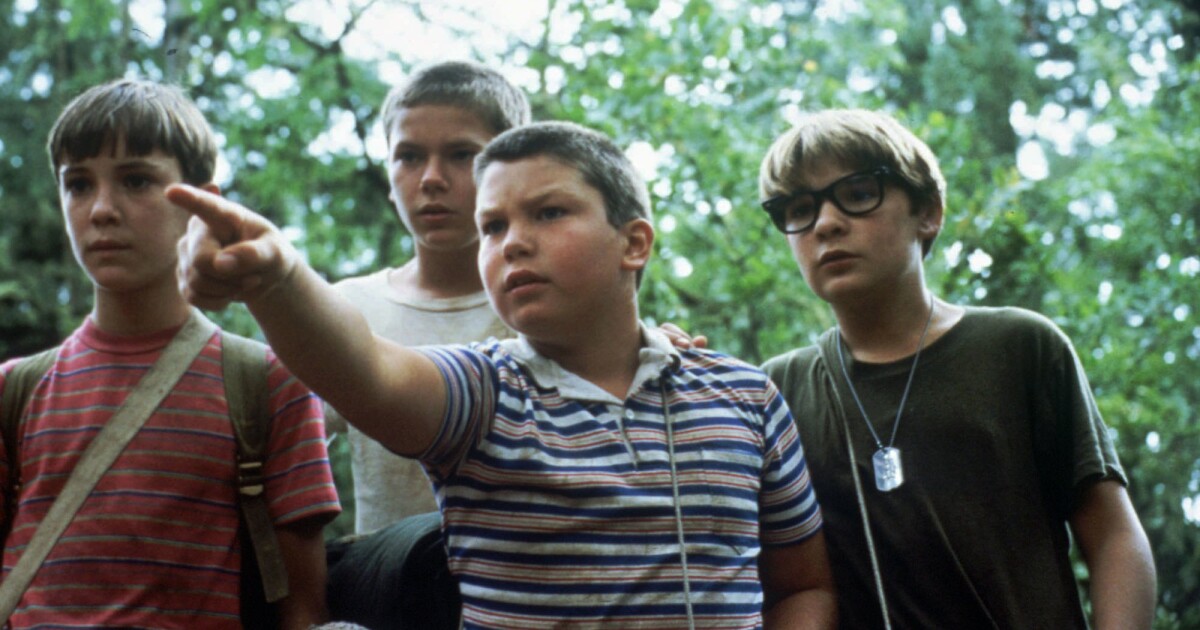 Movies on TV this week: ‘Stand by Me’ on Showtime and more

Honda Hackers May Have Used Tools Favored by Countries