Insurgency-hit Mali has freed over 100 alleged or convicted jihadists to secure the release of a top politician and a French charity worker, sources close to the talks said Monday.

This is a rare mass release of prisoners in the fragile West African country, which is struggling with an eight-year-old Islamist insurgency.

Soumaila Cisse, a former opposition leader and three-time presidential candidate, was abducted on March 25 while campaigning in his home region of Niafounke ahead of legislative elections.

Sophie Petronin, a French charity worker, was abducted by gunmen on December 24, 2016, in the northern city of Gao. She is presently the last French national held hostage in the world.

An official at the security services confirmed the information.

The prisoners were released in the central region of Niono and in Tessalit in the north after arriving by plane, the official said.

Succession: What’s the big deal about the Emmy-winning drama? 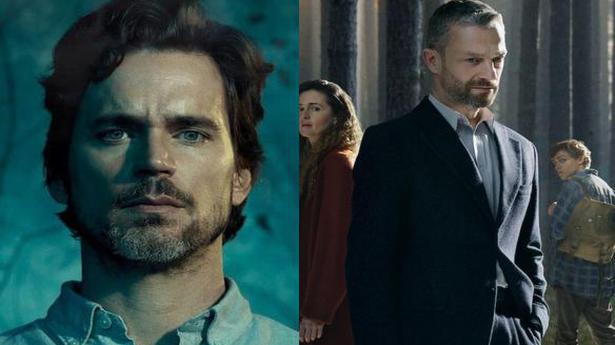 Netflix new arrivals this week: ‘The Sinner’, ‘Da 5 Bloods’, ‘The Woods’ and more

Ishaan Khatter On Romancing Tabu In A Suitable Boy