This obituary is part of a series about people who have died in the coronavirus pandemic. Read about others here.

Before he became one of the most important artists in Mexico, Manuel Felguérez built an eclectic résumé. He provided live bats to a lucha libre wrestler as props during bouts. He sold ancient Mexican artifacts to pay his way to Europe. He amassed a menagerie that included a tiger, a fox, lizards, a hawk and a black widow spider, and learned taxidermy so he could preserve the animals when they died.

“That was, without my knowing, my first lesson in sculpture,” Mr. Felguérez said in a 2003 interview with the newspaper Reforma.

Mr. Felguérez died on June 7 at his home in Mexico City of the novel coronavirus, Plinio Ávila, an artist and family friend, said. He was 91.

Mr. Felguérez decided to become an artist during his first trip to Europe, after drawing a scene on the River Thames from a boat, he told Reforma. Known best for paintings and metal sculptures that featured geometric shapes, Mr. Felguérez became part of a movement that broke from traditional Mexican muralists like Diego Rivera.

He trained in France and produced abstract work that, unlike that of Mr. Rivera and his cohort, did not emphasize the Mexican Revolution or the plight of the masses. As a visiting researcher at Harvard University in the 1970s, Mr. Felguérez began using computer programming to create art.

Manuel Felguérez was born on Dec. 12, 1928, in Valparaíso, Zacatecas, as Mexico was emerging from more than a decade of revolution and civil unrest. He told the magazine Mexico Desconocido that one of his earliest memories was of a battle between fighters defending the hacienda owned by his father and workers who eventually overpowered them and claimed the land as their own.

When he was 7, he moved to Mexico City with his family so his father could petition the federal government to be compensated for the lost property. A year later his father fell ill and died.

Mr. Felguérez studied in Paris at the Académie de la Grande Chaumière, an art school, and with the Russian-born sculptor Ossip Zadkine, and began to focus more exclusively on making art. He was later a professor at the Ibero-American University and the National Autonomous University of Mexico, both in Mexico City.

His marriage to Ruth Rohde ended in divorce. His second wife, the artist Lilia Carrillo, died in 1974. He is survived by his two children with Ms. Rohde, Karina and Patricia Felguérez Rohde, and his third wife, Mercedes Oteyza de Felguérez.

“His work was only about enjoying the search for beauty and harmony,” Mr. Ávila said. “He obviously wasn’t aiming to create paintings that were shocking or vibrant, but rather something pleasurable.”

Alfonso Vázquez, the director of the Zacatecan Institute of Culture, remembered touring an exhibition that included Mr. Felguérez’s work with the artist several years ago. When someone asked how to interpret one of Mr. Felguérez’s hulking metal sculptures, Mr. Vázquez recalled him pausing to consider the piece before addressing the group: “For me, it signifies two years of work,” he said.

“He was trying to say that we shouldn’t look for meaning behind art,” Mr. Vázquez said. “The work moves you or it provokes you — but it speaks to you.”

As Images of Pain Flood TV, ‘Where Is Our Leader?’ 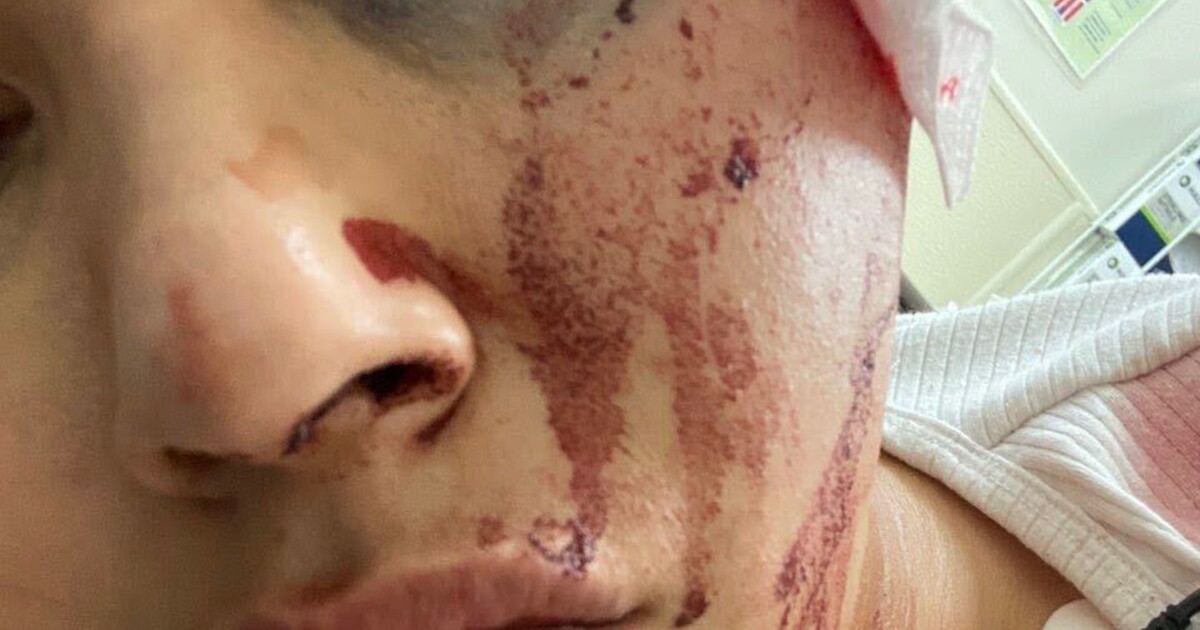 Alibaba to invest $1.4 billion in AI system for smart speakers

U.S. Will Pay $1.6 Billion to Novavax for Coronavirus Vaccine