In Indiana, Parkview Health, based in Fort Wayne, also remained one of the most expensive, charging private insurers in 2018 three times what Medicare paid for an overnight hospital stay and more than four times the Medicare rate for outpatient care. Employers pressured Anthem, the state’s largest insurer, to force Parkview to lower prices by threatening to drop it from the plan’s network.

The RAND report also documents a wide variation in prices within the same hospital system. Mass General Brigham, formerly Partners Healthcare, was the most expensive system in Massachusetts, but Massachusetts General, one of its premier hospitals, charged private insurers nearly three times what Medicare paid in 2016 through 2018, compared to roughly two times for the system’s Newton-Wellesley Hospital, according to the study.

Well-known and well-respected hospitals like Mass General “are the hospitals within the system that are likely to get the highest prices,” said Christopher M. Whaley, one of the RAND authors.

In some markets, the lack of an alternative means employers have no room to negotiate, said Suzanne Delbanco, the executive director of Catalyst for Payment Reform, a nonprofit that works with businesses to develop new ways of paying for medical care. “In a market that is highly consolidated with no choices, it can be logistically infeasible,” she said.

The pandemic could make things worse as big hospitals scoop up struggling physician practices or their smaller competitors. In West Virginia, Mountain Health Network is made up of the 2018 merger of two hospitals, after Cabell Huntington acquired its competitor over the objections of federal officials. Cabell was one of the nation’s most expensive systems from 2016 through 2018, according to the study. Mountain Health now has its eyes on a local physician group.

Some hospitals argue they charge more because they deliver better care, and there does seem to be some association. “What we see is quality and the ability to charge high prices are intrinsically related,” said Craig Garthwaite, a health economist at the Kellogg School of Management at Northwestern University, who says some hospitals may be taking the extra money to invest in ways of improving quality. 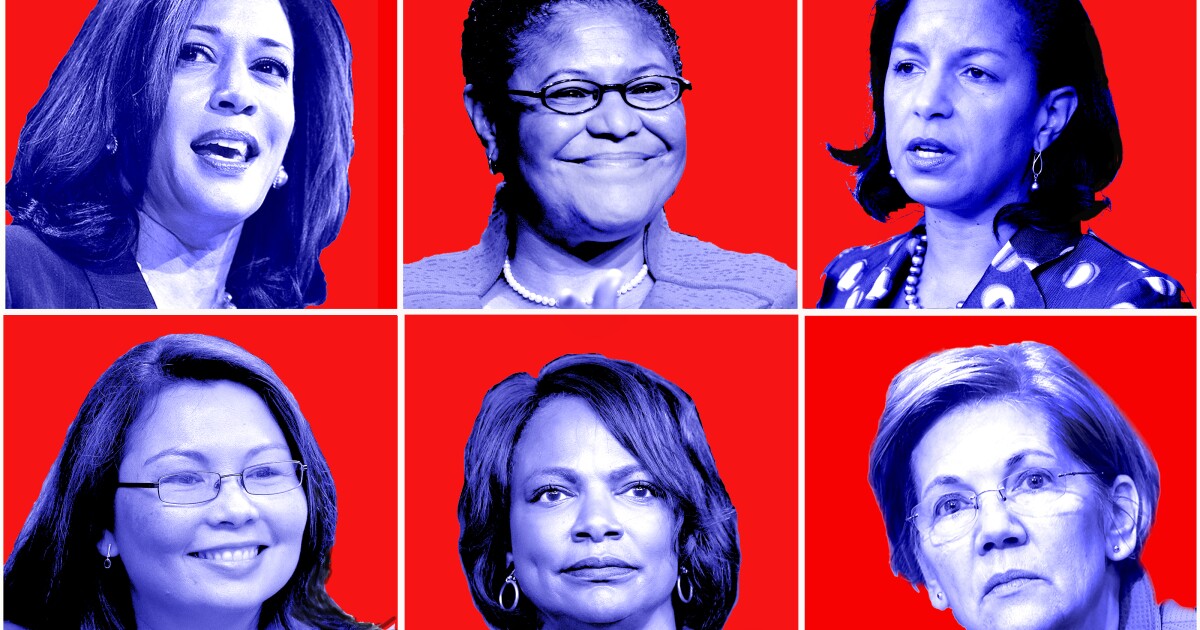 With big lead in polls, Biden shifts search for a running mate

Want a Better Way to Think About Gender? Use Math

Coronavirus: A ‘difficult day’ on the Covid frontline