Many people in England are still waiting longer than 24 hours for their coronavirus test results, figures show.

Four in 10 tests done by mobile units and three in 10 carried out at regional drive-thru centres were taking longer than that, data up to 24 June shows.

Prime Minister Boris Johnson said he expected such tests to be processed in 24 hours by the end of June.

But the data – the first released on 24-hour turn around times – shows significant progress has been made.

Four times as many tests are being processed within a day than were being done at the start of June when the prime minister made his pledge.

He said 24-hours turnarounds would be achieved by the end of the month apart from for those posted out – care homes and households can request postal kits if they do not want to use one of the testing centres.

The Department of Health figures showed 24-hour turnaround performance of:

Alongside these testing routes, hospitals also test patients. More than nine in 10 of those are processed in 24 hours.

The figures released by the government also included performance for the contact tracing system.

The results are broadly in line with previous weeks – one in four people who test positive do not engage with the contact tracers.

Of the 23,000 close contacts given by those that did, nearly 17,000 were reached and asked to isolate at home.

NHS Test and Trace chair Baroness Dido Harding said “tireless efforts” were being made to improve the service. 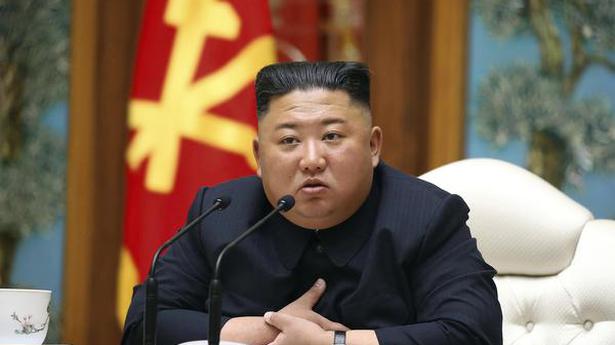 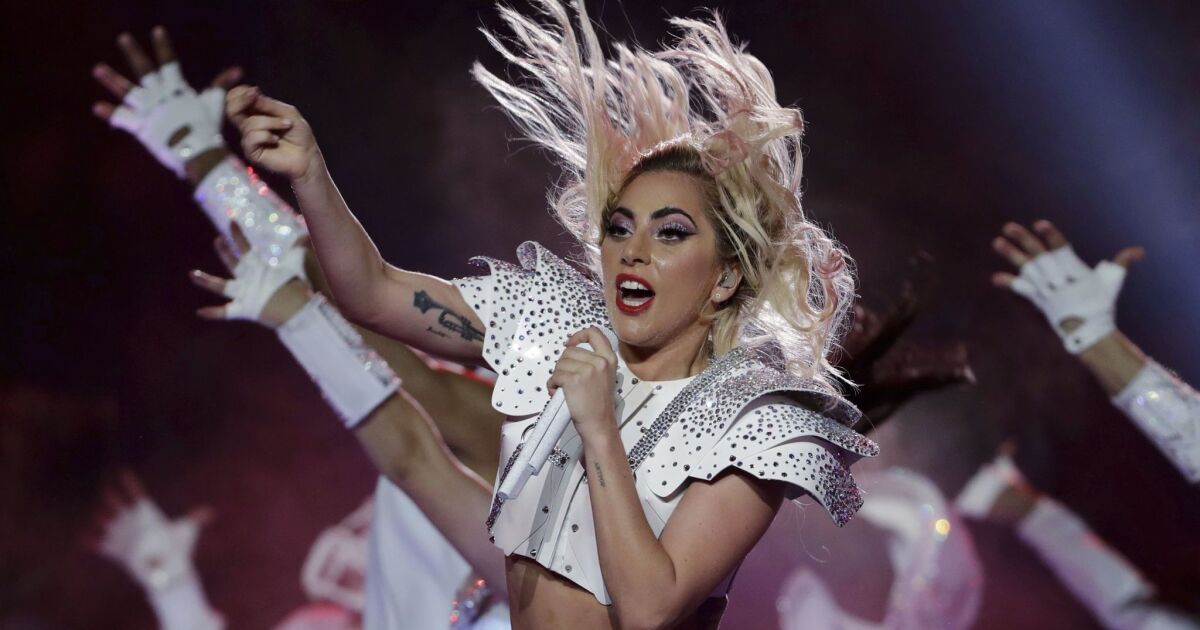 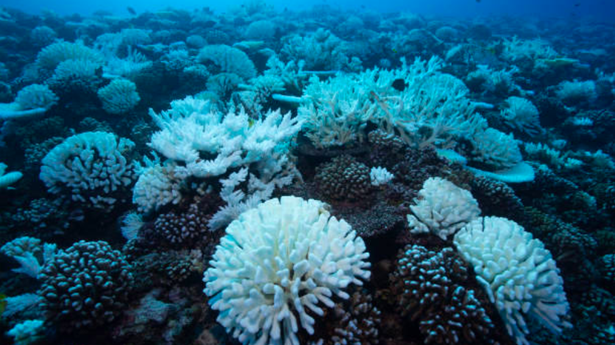 Amazon Says CEO Bezos Willing to Testify Before US Congress