Marvel has reportedly locked down its next big bad should its superhero universe ever snap back (too soon?) into production.

More than living up to his name, Jonathan Majors has been cast in a “major role” in the next “Ant-Man” movie alongside the diminutive crime-fighting team of Paul Rudd and Evangeline Lily, per multiple outlets.

While Marvel has yet to officially comment on the news, sources told Deadline that Majors is set to play the time-traveling villain Kang the Conqueror in the third film in the Ant-Man franchise, following 2018’s “Ant-Man and the Wasp.” Like the first two, the movie will be directed by Peyton Reed.

In comic book lore, Kang has been battling the Avengers since as early as 1964 and has come up against the likes of Thor and Spider-Man. He’s also intimately connected with the Fantastic Four, which could mean big things for the upcoming reboot of that Marvel property.

But Deadline reported that, like many onscreen Marvel villains before Kang, there “could be a twist with how the character is featured in future films.”

Not much is known about “Ant-Man 3,” which is expected to start production in January 2021 per Michael Douglas, who starred in the two previous films as Hank Pym, the original Ant-Man. “Rick and Morty” scribe Jeff Loveness has been tapped to pen the script.

Reed teased earlier this month that the film will be a “much bigger, more sprawling movie than the first two,” adding that it’s “going to have a very different visual template.”

Majors, who is currently starring in HBO’s breakout hit “Lovecraft Country,” also recently appeared in Spike Lee’s Netflix movie “Da 5 Bloods” and last year’s critically acclaimed indie “The Last Black Man in San Francisco.” He can next be seen in the Jay-Z-produced upcoming western “The Harder They Fall” alongside Idris Elba and Zazie Beetz.

Firing of Museum Director Stirs Debate and an Official Inquiry

Coronavirus: ‘Where to start but the deep end?’

Wisconsin Election Results: What to Watch For 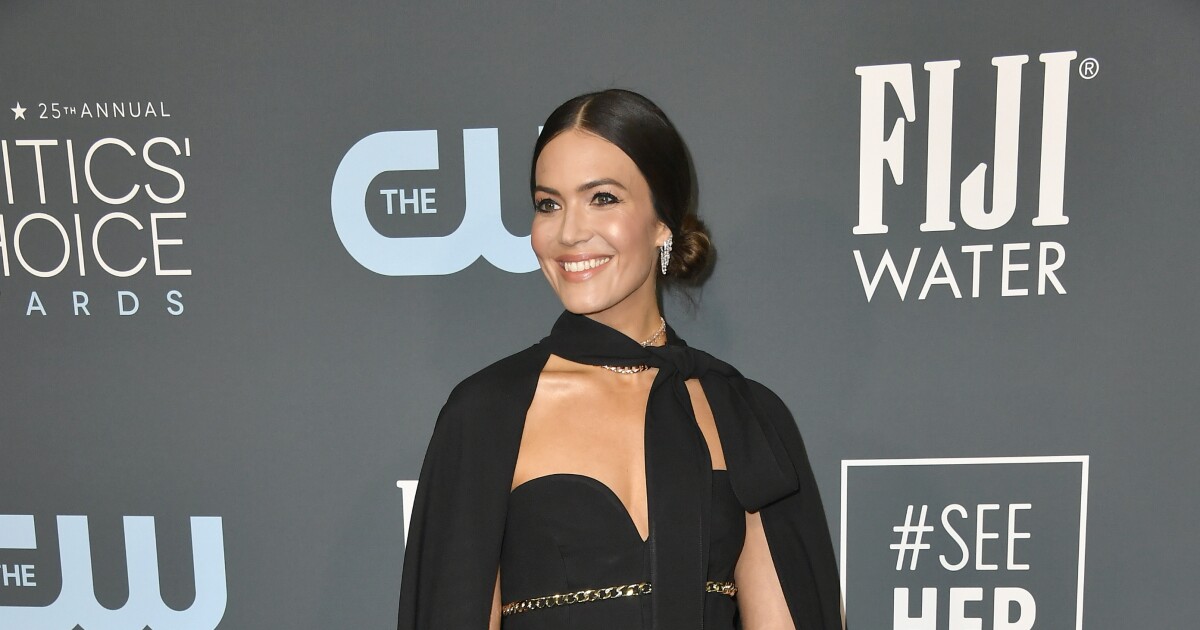 Mandy Moore announces she’ll be a mom for real, not just on ‘This Is Us’

Young People Are Spreading the Virus 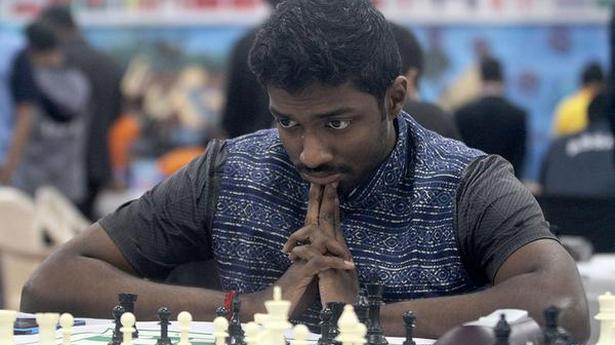