Matt Herron, a photojournalist who vividly memorialized the most portentous and promising moments from the front lines of the 1960s civil rights movement in the Deep South, died on Aug. 7 when a glider he was piloting crashed in Northern California. He was 89.

His wife, Jeannine Hull Herron, said Mr. Herron was flying his new self-launching glider (he had learned to fly at 70) when it crashed about 125 miles northwest of Sacramento after taking off from Lampson Field in Lakeport, on Clear Lake. He died at the scene. The National Transportation Safety Board said the crash was under investigation.

A child of the Depression and a protégé of the Dust Bowl documentarian Dorothea Lange, Mr. Herron assembled a team of photographers to capture the clashes between white Southerners and Black protesters, aided by their white Freedom Rider allies, as they sought to claim the rights they had been legally granted a century before.

Mr. Herron, who worked for newsmagazines, described himself as a “propagandist” for civil rights organizations, including the Student Non-Violent Coordinating Committee, which gave him rare behind-the-scenes access to its members.

His photographs of the civil rights movement appeared in Life, Look, Newsweek and other magazines and in books like “This Light of Ours: Activist Photographers of the Civil Rights Movement” (2012) and “Mississippi Eyes: The Story and Photography of the Southern Documentary Project” (2014).

From 1963, when he was arrested at a protest to integrate a Maryland amusement park, to 1965, Mr. Merron immersed himself in the South, living there with his wife and two young children. His daughter went to the 16th street Baptist Church in Birmingham two weeks before a bombing by white supremacists killed four Black girls attending Sunday school there.

On one occasion, he recalled, he strapped his cameras on “like armor plate” for protection while being chased by a club-wielding deputy sheriff. “That gave me the courage that otherwise I lacked,” he said.

Mr. Herron focused his lens less on the leaders of the marches than on the ordinary Black residents who joined them, people who might work manicuring the lawns of their white neighbors.

One of Mr. Herron’s most famous photos was of a confrontation with the police in Jackson, Miss., in June 1965.

Aylene Quinn, a civil rights worker whose house in McComb, Miss., had been firebombed, had come to the state capital with her three young children to protest the election of five congressmen from districts where Blacks were not allowed to vote. Refused admittance to the Governor’s Mansion, they sat on the steps. Mrs. Quinn held a sign that read, “No More Police Brutality. We Want the Right to Register and Vote,” while her children waved small American flags.

“Anthony, don’t let that man take your flag,” Mrs. Quinn said as a highway patrolman tried to wrench the flag away from her 5-year-old.

“So Anthony holds onto the flag,” Mr. Herron told The Princeton Alumni Weekly in 2014. (He as a 1953 graduate.) “The patrolman, Hughie Kohler, probably had never met resistance from a small Black child before, and he’s trying to take the flag, Anthony’s hanging onto it, and Kohler goes temporarily berserk. So Kohler wrenches the flag out of Anthony’s hands. And the gods of chance sent me this sign in the background being held by another policeman: ‘No More Police Brutality.’”

Recalling the incident in an oral history project in 2010, he said, “The simple act of a small child carrying an American flag represented defiance of Mississippi law and custom.”

Matthew John Herron was born on Aug. 3, 1931, in Rochester, N.Y., to Matthew and Ruth (Coult) Herron. His mother was a master fabric artist and weaver, his father a certified public accountant. Given a camera as a gift, Matthew started taking pictures at 7, and his mother built a darkroom in the basement of the family’s home. As a teenager he was an Eagle Scout.

Mr. Herron graduated with a bachelor’s degree in English from Princeton in 1953 and for a time pursued a master’s in Middle East studies and Arabic at the University of Michigan with the thought of forging a diplomatic career. He never completed the degree, however.

During the Korean War he registered as a conscientious objector and, drawing on his Middle East studies, fulfilled part of his service teaching in a Quaker school in Ramallah on the West Bank. There he returned to photography. “Matt’s heritage was Irish,” his wife said in an email. “He was a natural storyteller.”

Mr. Herron mingled with photojournalists in the Middle East, where he met and married Jeannine Hull, who was teaching there. Returning to Rochester, he briefly worked as a corporate photographer for Kodak (using a Speed Graphic) and was mentored by the landscape photographer Minor White, who taught at the Rochester Institute of Technology.

In addition to his wife, who later became a research neuropsychologist, Mr. Herron is survived by two children; Matthew Allison Herron and Melissa Herron Titone; and five grandchildren.

Mr. Herron wrote a book with his family about their two-year sailing trip to West Africa from Florida in 1970; participated in Greenpeace protests against commercial whaling; and served as chairman of the Media Photographers International Committee. (Besides learning to fly at 70, he learned to play the double bass at 80.)

As a photographer, “Matt had a sensitivity to the subject matter and was able to envision it in a way that was both powerful, dramatic but also touching,” his colleague, Ken Light, a professor of photojournalism at the University of California, Berkeley, said by phone.

He sought ways “to intensify the image,” Mr. Light added, like shooting a bombed Black church through the shattered windshield of a parked car.

In an oral history, Mr. Herron recalled the civil rights movement as a difficult but also a magical time.

“We embraced each other,” he said. “We sang freedom songs together. We wept together. It was the only time in my life that I lived in what I consider a truly integrated society, where there were no barriers.”

“I was photographing things that I wanted to photograph,” he added. “I was trying to bring to life a political movement which eventually transformed the country.” 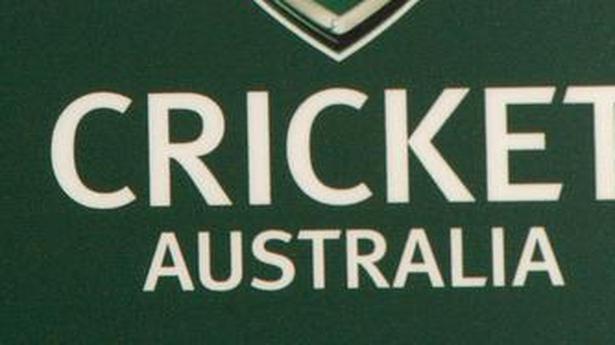 He Turned His Life Around. Then a Gunman Showed Up at His Church. 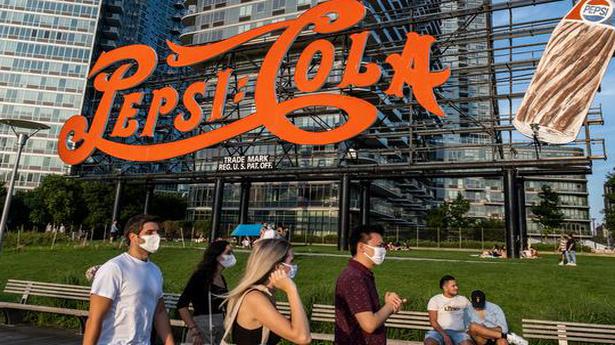 Amid Hydroxychloroquine Uproar, Real Studies of Drug Are Suffering

Dividend payers are still ‘winners in this market,’ ETF analyst says. Here’s why