Rapper Megan Thee Stallion is once again using her platform to take a stand for Black women.

In a powerful op-ed Tuesday for the New York Times titled “Why I Speak Up for Black Women,” the “Savage” rapper reflected on her revolutionary “Saturday Night Live” performance demanding justice for Breonna Taylor as well as a summer incident involving Canadian rapper Tory Lanez, who has been charged with shooting Stallion in Beverly Hills.

“I was recently the victim of an act of violence by a man,” she wrote. “My initial silence about what happened was out of fear for myself and my friends. Even as a victim, I have been met with skepticism and judgment.

“The way people have publicly questioned and debated whether I played a role in my own violent assault proves that my fears about discussing what happened were, unfortunately, warranted.”

The “WAP” hitmaker went on to condemn the stereotypes and double standards society places on Black women, “who are still constantly disrespected and disregarded in so many areas of life” even as “so many have embraced messages about racial justice this year.”

A video attached to her essay expands on how the system repeatedly fails each woman of color who is forced to “prove she’s a victim because society sides with a man” and suppress “her traumas because she can’t show no weakness.”

“Too many men treat all women as objects, which helps them to justify inflicting abuse against us when we choose to exercise our own free will,” she continued. “We feel the weight of this threat, and the weight of contradictory expectations and misguided preconceptions.

“The issue is even more intense for Black women, who struggle against stereotypes and are seen as angry or threatening when we try to stand up for ourselves and our sisters. There’s not much room for passionate advocacy if you are a Black woman.”

After her “SNL” tribute to Taylor — which saw her “harshly rebuke Kentucky’s attorney general, Daniel Cameron, for his appalling conduct” after no officers were charged in Taylor’s killing — Stallion said she “anticipated some backlash.”

“But you know what?” she wrote. “I’m not afraid of criticism. We live in a country where we have the freedom to criticize elected officials. And it’s ridiculous that some people think the simple phrase ‘Protect Black women’ is controversial.

“We deserve to be protected as human beings. And we are entitled to our anger about a laundry list of mistreatment and neglect that we suffer,” she added, citing disproportionately high mortality rates for Black mothers and Black trans or gender-nonconforming people.

The “Hot Girl Summer” mastermind, who is known for her sex-positive lyrics and music videos, also rejected assumptions haters have made about her body.

“I’ve received quite a bit of attention for appearance as well as my talent,” she wrote. “I choose my own clothing. Let me repeat: I choose what I wear, not because I am trying to appeal to men, but because I am showing pride in my appearance, and a positive body image is central to who I am as a woman and a performer.

“I value compliments from women far more than from men. But the remarks about how I choose to present myself have often been judgmental and cruel, with many assuming that I’m dressing and performing for the male gaze. When women choose to capitalize on our sexuality, to reclaim our own power, like I have, we are vilified and disrespected.” 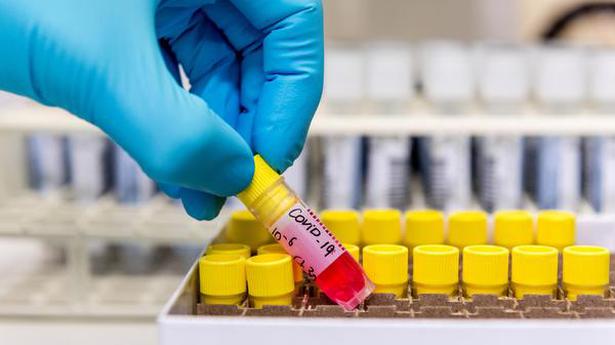 Europe remains ‘in the eye’ of coronavirus storm: WHO 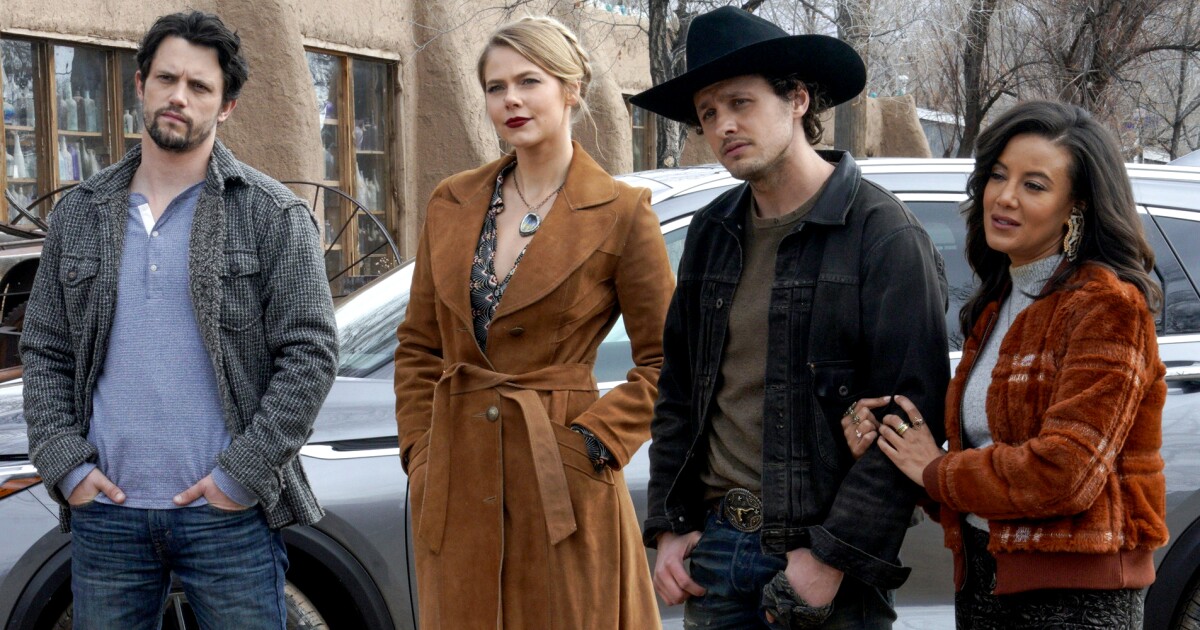 The Flight Goes Nowhere. And It’s Sold Out.