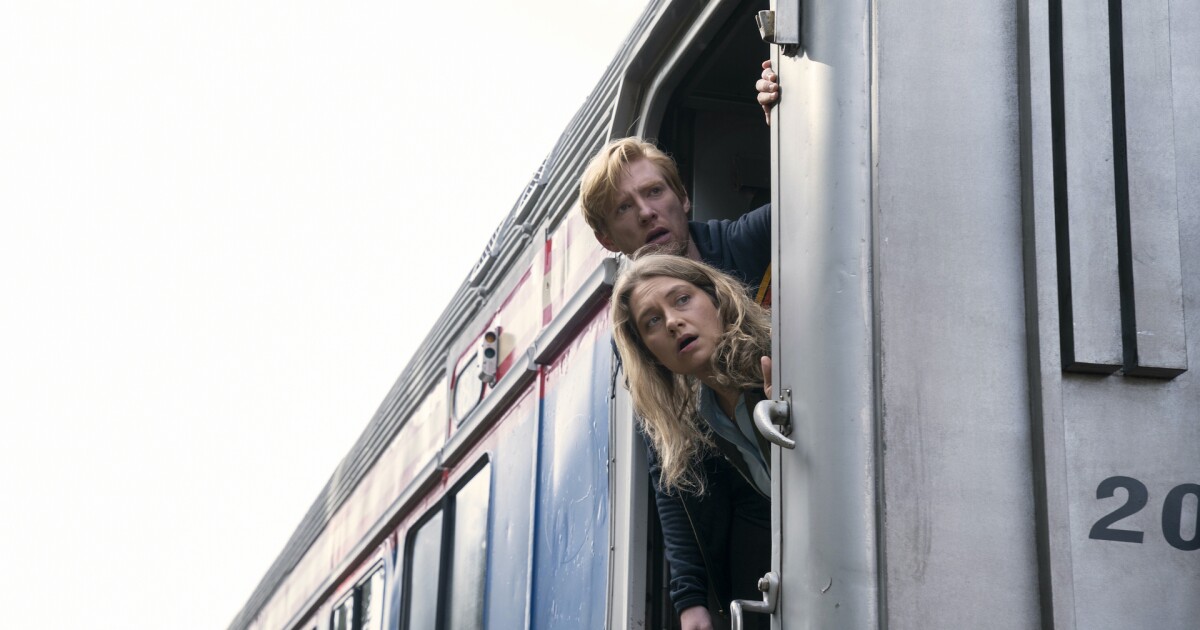 A couple of weeks ago, Merritt Wever, who like the rest of us has been at home for the past few months, was singing the praises of her fire escape, the one just outside of the back window of her Brooklyn apartment. “For safety and sanity reasons I’ve always been glad it’s there,” she says in her distinctive, halting way. “There’s, like, a 4-foot-by-4-foot space that I can actually step outside onto.”

In HBO’s romantic thriller “Run,” Wever’s character, Ruby, hungers for breathing room as well. After receiving a text from her college boyfriend (Domhnall Gleeson), she flees her marriage, two young sons and suburban California existence to reunite with him. For Wever, who has built a reputation as a world-class scene stealer in supporting roles — the buoyant Zoey in “Nurse Jackie,” the gun-toting widow Mary Agnes in “Godless,” the relentless Det. Karen Duvall in “Unbelievable” — “Run” is proof she can be just as charmingly riveting at the top of the call sheet.

Flirty banter, awkward, cramped-space sex, downing shots and bouts of bickering followed by reconciliation, almost all of this unfolding on a moving train. Does playing the romantic lead require a different mind-set?

I figured that my job was not to make myself into something. My job was to do something. So my most succinct answer — and I don’t often give them — is that it wasn’t my job to make myself wantable — it was my job to do the wanting. I think Ruby wants a lot of things very badly and has a lot of appetites that she’s been stuffing down for many years. For the first time in a long time, they all come exploding up.

“Run” creator Vicky Jones has said that when offered the role, you initially rejected it?

I don’t remember it that way. But I did have a crisis of confidence. There was a part of me that was so surprised to get this part after I’d been told for so long that parts like this weren’t an option for me. I wanted almost to make sure that she wasn’t mistaking me for someone else. She told me that she wasn’t. She also gave me explicit permission to let Ruby be all of the things. And I used that as an actor. I let her be all over the place.

Why is Ruby clear-eyed about egotistical self-help guru Billy’s emotional failings but still clearly besotted with him?

I don’t feel [she’s] clear-eyed about his failings. I don’t think that she wants to think very much. The situation she finds herself in is incredibly painful, consequential and potentially impossible. In a weird way, I think that she chose him from the minute she got on that train and saw him again. She wants this to work very badly.

Trailer for Season 1 of “Run” on HBO.

What’s your favorite part of Ruby?

I know people have a lot of feelings about her taking off for a couple of days given that she has children. But I think there’s different ways to look at what she did. One is that she’s choosing herself for the first time in many years. I think that she’s absolutely withering away in her current life. So even if it’s imperfect and there are some serious consequences that she never anticipated, she’s choosing to believe that maybe she could be happy again, that there’s something better for her. I think it’s actually very brave. So I respect that part of her that decided to try to live again. This also reminds me of one of my favorite bits of information about her.

When [Ruby’s husband] Lawrence drops in at the end of a [phone] conversation: “Are you having another breakdown?” I don’t know whether that’s real or if that’s one of those things women get called when they express certain things — which is crazy. I don’t know if we’ll be going back for Season 2. That’s above my pay grade. But I’m very interested in that aspect of her.

We can’t not mention “Unbelievable.” What does singing in the car say about your no-nonsense detective?

So much of what Toni [Collette] and my characters provide in that show — and I don’t mean this in a degrading way — are the procedural elements. So any time that we could experience them as people, particularly as people who had to do a very specific, very difficult job, I just glommed on to that. One of the reasons I wanted to play a detective is because I was interested in how somebody balances or doesn’t balance being a person while also doing a very demanding job. And one of the reasons I was interested in doing “Run” right afterward was because it was so different.

Did the western “Godless” give you extra confidence for playing a law enforcement officer in “Unbelievable”?

I’m not sure that [“Unbelievable’s”] Karen uses her weapon often. But that’s a good point. I did something after “Godless” where I had to hold a rifle and I remember someone saying, “You’re not bad with that.” And I thought, “Oh, I can’t tell you how many hours I spent trying to [get that right].” We had excellent training on “Godless.” I spent a long time trying to get comfortable [with guns] because Mary Agnes was comfortable. 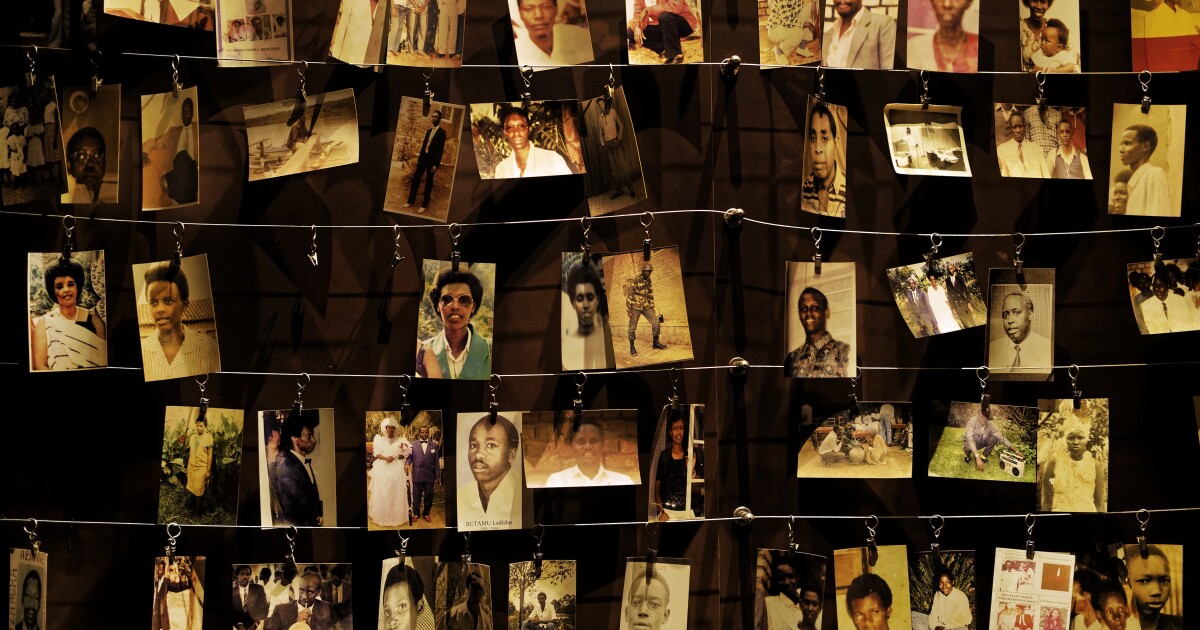 What’s on TV Monday: ‘Listen to Your Heart’ and ‘The Baker and the Beauty’