Many lives have been ruined because officials failed to hear the concerns of women given drugs and procedures that caused them or their babies considerable harm, says a review.

More than 700 women and their families shared “harrowing” details about vaginal mesh, Primodos and an epilepsy drug called sodium valproate.

Too often worries and complaints were dismissed as “women’s problems”.

The chairwoman of the highly critical review, Baroness Julia Cumberlege, said the families affected deserved a fulsome apology from the government.

She said: “I have conducted many reviews and inquiries over the years, but I have never encountered anything like this; the intensity of suffering experienced by so many families, and the fact that they have endured it for decades. Much of this suffering was entirely avoidable, caused and compounded by failings in the health system itself.”

Health Minister Nadine Dorries said she was determined to make the changes needed to protect women in the future.

“Our health system must learn from those it has failed. We will now give this independent review the full and careful consideration it deserves before setting out our full response.”

The cases span decades and are thought to affect hundreds of thousands of women and babies.

The review looked at three treatments:

The review talks of missed opportunities when something could or should have been done to prevent harm.

It says there was a culture of denial by a disjointed and defensive healthcare system that failed to listen to patients’ concerns.

“The system, and those that oversee it, need to acknowledge what has gone so badly wrong.”

Hundreds of babies are being born each year to mothers “unaware” of the risks that sodium valproate can pose in pregnancy, says the review.

While some women have benefited from mesh implants, others have been left in agony.

June Wray, 73 and from Newcastle, experienced chronic pain after having a vaginal mesh procedure in 2009.

“Sometimes the pain is so severe, I feel like I will pass out.

“But when I told GPs and surgeons, they didn’t believe me. They just looked at me like I was mad.”

The review warns against pushing innovative treatments without enough long-term monitoring, and criticises manufacturers for being motivated by sales ahead of safety.

Kath Sansom, founder of Sling the Mesh campaign and a mother of two, said: “Women were used as cannon fodder in the mesh implant scandal and nobody bothered helping them when they needed it.”

She said she was delighted that women had been given an official apology, and that a patient safety commissioner would oversee problems in the future.

Epilepsy Action deputy chief executive Simon Wigglesworth said: “Nothing can undo the avoidable harm and distress that has been caused by the decades of government silence and inaction. However, with the publication of the report and these recommendations, we can now start to move forward.

“As well as providing support to those families already affected, it is important to ensure that all women and girls taking this medication are aware of the risks, and able to make an informed choice about whether or not to take valproate.”

Celebrities Take Trump’s Sarcasm Defense, Fire It Right Back At Him 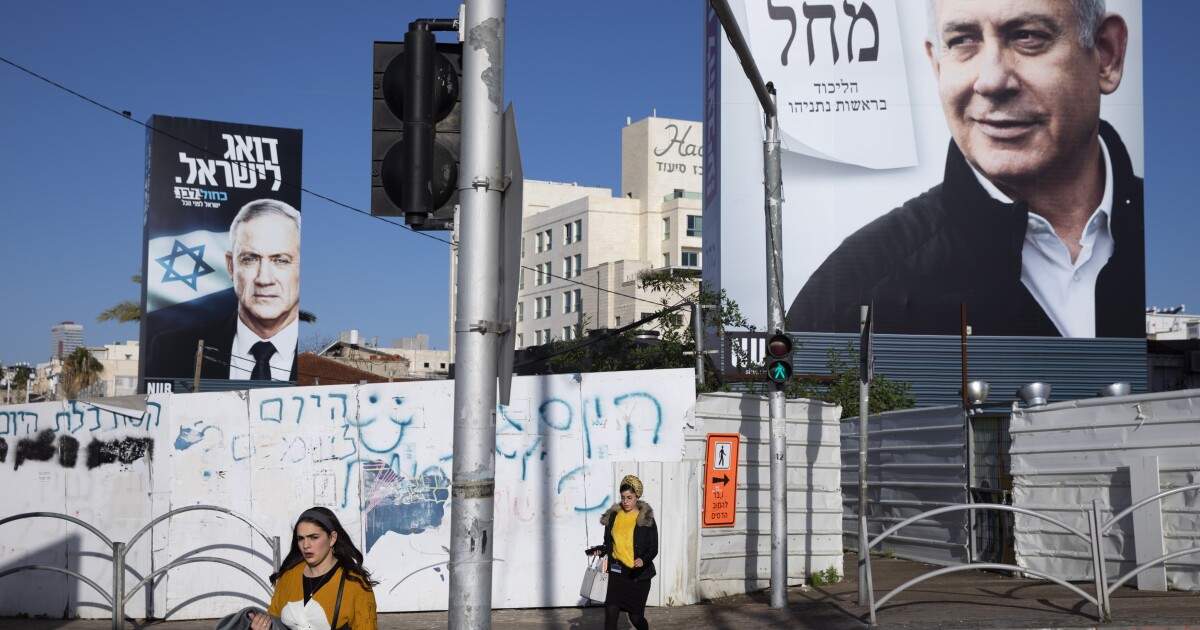 Israel’s ‘magician’ clings to power in a nation weary of politics, leery of coronavirus

Musicians Push Industry to Support Justice With Money, Not Hashtags

Why Is Women’s Work Still Undervalued and Unacknowledged?

Xiaomi Mi 10 Set to Launch in India on May 8