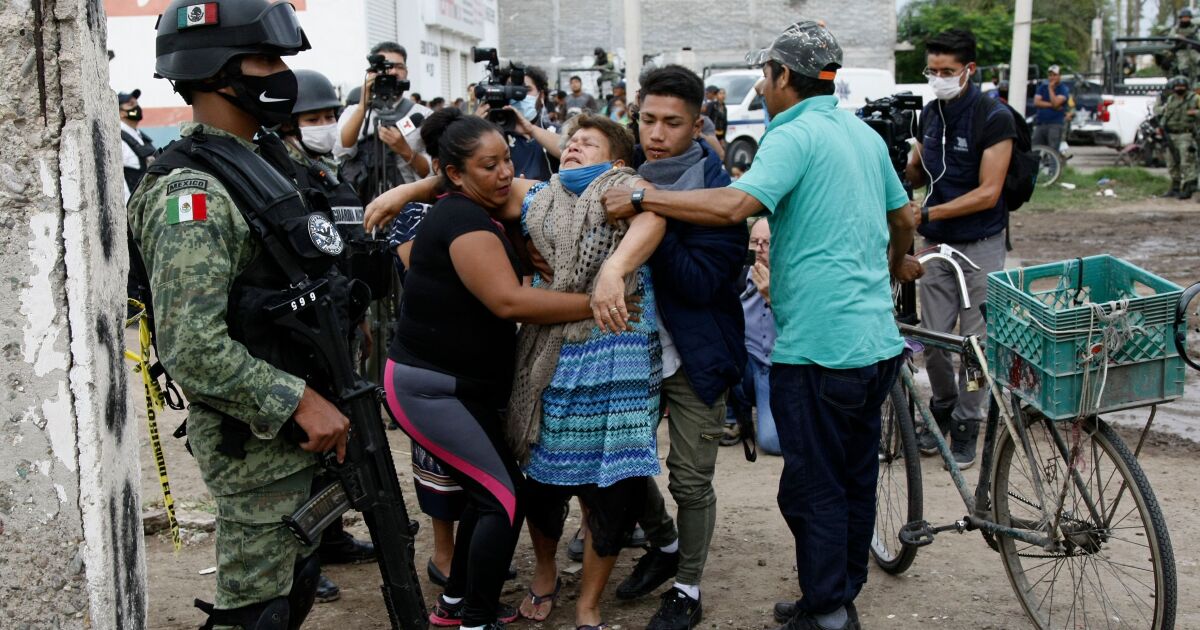 Mexican authorities on Sunday arrested the leader of the Santa Rosa de Lima cartel, a gang known for stealing millions of dollars of fuel from government pipelines and for turning once-peaceful Guanajuato state into one of the most dangerous regions in the country.

Videos show the pre-dawn capture by federal and state authorities of José Antonio Yépez Ortiz, who is known by the alias “El Marro,” which means “the Sledgehammer.” He was detained along with five others in a raid that authorities said also freed a kidnapped businesswoman.

The capture of Yépez Ortiz, one of the most high-profile arrests by the Mexican government in years, highlights the contradictory nature of the security policies pushed by President Andrés Manuel López Obrador, who has vowed to fight crime by eradicating poverty and break with the militarized strategies of his predecessors but who in practice has not always done so.

It also casts a focus on the changing nature of Mexico’s criminal organizations, which have branched out far beyond transnational drug trafficking and are now engaged in cargo robbery, domestic drug sales and control of industries as diverse as gold mining and the avocado trade.

Yépez Ortiz, 40, first made headlines for allegedly stealing more than a million dollars’ worth of fuel a day from the many pipelines radiating from a government-owned oil refinery in the city of Salamanca. His cartel became the most powerful of the country’s many fuel-theft gangs, known as huachicoleros, and later branched out into other illegal enterprises, including extortion and local drug sales.

In 2017, his group ran afoul of the Jalisco New Generation cartel, one of the most powerful criminal organizations in Mexico, led by Nemesio Oseguera Cervantes, known as El Mencho.

Mexican media have reported that the Jalisco cartel, which is a leading smuggler of methamphetamine and fentanyl into the United States, originally tried to make a deal with Yépez Ortiz: Keep the lucrative fuel-theft business but allow Jalisco’s drug mules to ferry their product through the state.

Yépez Ortiz not only rejected the offer, but also allegedly ordered the killing of the nephew of the Jalisco group’s leader, setting off a cartel war that has convulsed the state in violence.

There were 3,540 killings in Guanajuato last year, a more than threefold increase since 2016.

With 2,293 more killings in the first half of this year, Guanajuato is on pace to set a new record. Among the many brutal acts recorded in the state in recent months was the massacre of 27 people at a drug rehabilitation center in the city of Irapuato, which authorities believe was carried out by the Santa Rosa gang.

Last year, Yépez Ortiz escaped a raid by authorities on his compound, possibly through an underground complex of tunnels.

Authorities did not say where Yépez Ortiz was arrested Sunday. A video that appeared to be leaked from somebody present at the raid showed him, in a gray sweatshirt and tan work boots, being taken toward a helicopter by heavily armed security forces.

Mexican and U.S. authorities praised the arrest of Yépez Ortiz, with U.S. Ambassador Christopher Landau tweeting in Spanish: “Criminals think they are so smart, but in the end us good guys will always win.”

But others questioned whether it might actually fuel more violence.

The Jalisco cartel last month posted a video apparently filmed near the border of Jalisco and Guanajuato states that showed dozens of its members outfitted with assault riffles and machine guns as well as an anti-aircraft missile.

“Experience leads us to be cautious,” tweeted former congressman Fernando Belaunzarán. “Dozens of leaders have been captured in Mexico and it has not caused a reduction in violence..”

He was referring to the targeting of cartel capos, known as the “kingpin strategy,” which has been a key element of Mexican security efforts since 2006, when the country, aided by the United States, first deployed soldiers, marines and federal police officers in the country’s war on the gangs.

While some security analysts argue that such strategies helped stop Mexico from becoming a narco state, they also unwittingly unleashed a wave of violence as would-be kingpins fought for control of cartels. For example, Mexico has recorded several of its bloodiest years ever since the arrest and extradition of Sinaloa cartel leader Joaquin “El Chapo” Guzman in 2017.

López Obrador, who was elected in a landslide victory in 2018 in part on his pledge to bring peace to this violence-weary nation, has repeatedly renounced the militarized approach of his predecessors, for whom capturing cartel leaders was a priority.

He has vowed to tackle organized crime by fighting poverty instead, a strategy he has dubbed “hugs, not bullets.”

Yet those promises have not translated to concrete changes on the ground. Since he took office a year and a half ago, armed federal forces have continued to pursue leaders of criminal groups, including a botched operation to capture Guzman’s son last fall.

Federal troops briefly detained the young drug boss, but later decided to release him after the Sinaloa cartel took large parts of the northern city of Culiacan hostage.

López Obrador said the decision to release the younger Guzmán was made to save innocent lives. “We will no longer fight violence with violence,” he said at the time. “There is no longer a war against drug traffickers.”

The arrest of Y´épez Ortiz led some to question whether that was really the case.

“Hadn’t they said they weren’t after the bosses anymore?” asked Sergio Sarmiento, a columnist for Reforma newspaper, on Twitter.

Before the Feminist Revolution, This ‘Messy Experiment’ Nurtured Female Talent 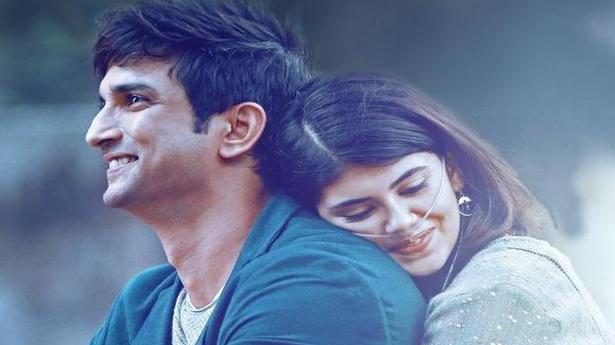