Sherlock Holmes, thank you for your service. But Enola Holmes will take it from here.

Since there have been more film and television adaptations about the legendary detective than nearly any other fictional character, it’s time to give him a breather and let someone else shine.

Enter Enola Holmes, his younger and equally gifted sister played by Millie Bobby Brown in the upcoming Netflix film based on the book series “The Enola Holmes Mysteries” by Nancy Springer.

In the first photos released on Thursday by the streaming service, which acquired the distribution rights from Warner Bros. due to the coronavirus pandemic, Brown is seen going toe to toe with her older brothers Sherlock (Henry Cavill) and Mycroft (Sam Claflin).

Sherlock and Mycroft Holmes have a younger sister — and this September, she’s taking her first case.

In one photo, Brown’s Enola seems to fire an arrow, suggesting she might not only solve crimes, but also stop them.

The film will be set in 19th century England, where Enola is left to fend for herself on her 16th birthday when her mother (Helena Bonham Carter) mysteriously disappears, “leaving behind an odd assortment of gifts but no apparent clue as to where she’s gone or why,” according to a Netflix statement.

“After a free-spirited childhood, Enola suddenly finds herself under the care of her brothers Sherlock and Mycroft, both set on sending her away to a finishing school for ‘proper’ young ladies,” the statement continues. “Refusing to follow their wishes, Enola escapes to search for her mother in London. But when her journey finds her entangled in a mystery surrounding a young runaway Lord (Louis Partridge), Enola becomes a super-sleuth in her own right, outwitting her famous brother as she unravels a conspiracy that threatens to set back the course of history.”

The film, which is set to be released in September, is directed by Emmy-winning “Fleabag” filmmaker Harry Bradbeer and written by ” Harry Potter and the Cursed Child” scribe Jack Thorne.

Netflix, Legendary Pictures, Penguin Random House, author Nancy Springer and others are facing a lawsuit from the estate of the man who created Sherlock Holmes, Arthur Conan Doyle, claiming copyright and trademark violations.

Brown can next be seen on the forthcoming fourth season of “Stranger Things” on Netflix. The series has been delayed indefinitely after production was shut down in March because of the pandemic.

WHO sees ‘upticks’ in cases amid reopening; global deaths cross 390,000 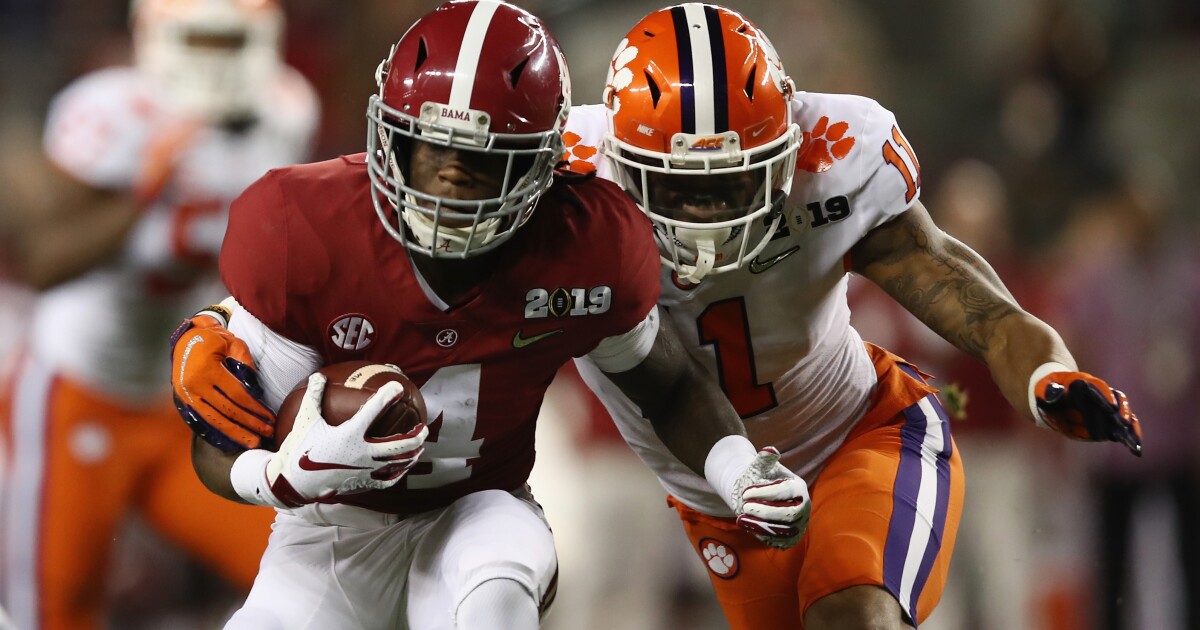 How to Look Good on Camera, According to Tom Ford 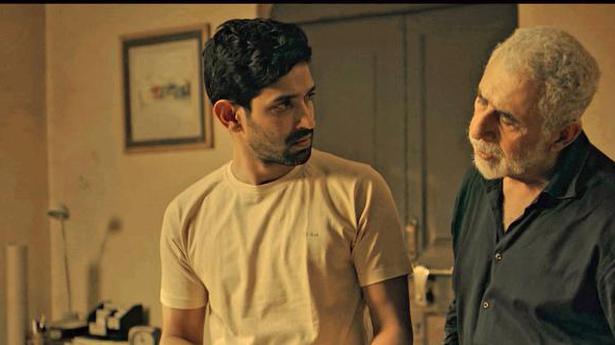 Sam Smith Says They ‘Definitely’ Had Coronavirus, But Never Got Tested 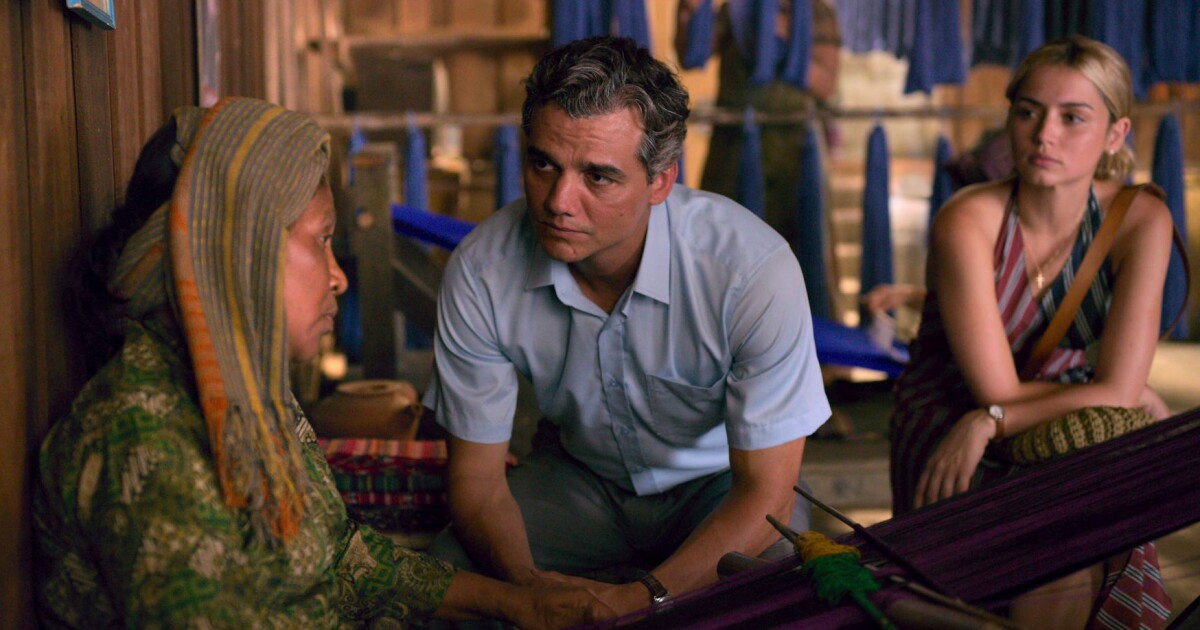