Mj Rodriguez, Billy Porter, Indya Moore and the entire “Pose” squad are getting together for a virtual extravaganza, and the category is human rights.

In celebration of Pride, the cast and creatives of FX’s period drama about ball culture in New York City are reuniting via video chat this week for Pose-A-Thon — a night of “stories, songs and support” for the LGBTQ community.

The special comes shortly after the second season of the Emmy-winning program arrived on Netflix earlier this month. Here are all the details about the event, including how to watch it and who’s going to be there.

What time is the event, and where can I watch it?

The hourlong Pose-A-Thon kicks off Friday at 10 p.m. (Pacific). In addition to streaming for free on the FX website, the show will also air simultaneously on FX, Freeform and Hulu.

Who better to lead a Pose-A-Thon than emcee extraordinaire Porter and Mother of the Year Rodriguez? The pair play best friends Pray Tell and Blanca, respectively, in “Pose.”

Who else is going to be there?

How can I help?

The special aims to benefit the Transgender Legal Defense & Education Fund, which provides legal protection and more resources for trans people; Hetrick-Martin Institute, which offers academic, professional, mental health and other kinds of support for LGBTQ+ youth and their families; and GLSEN, which protects students from discrimination based on sexual orientation, gender identity or gender expression.

You can donate to the organizations directly through their respective websites, or via the FX website.

Your Fall TV Schedule Will Look Very Different This Year 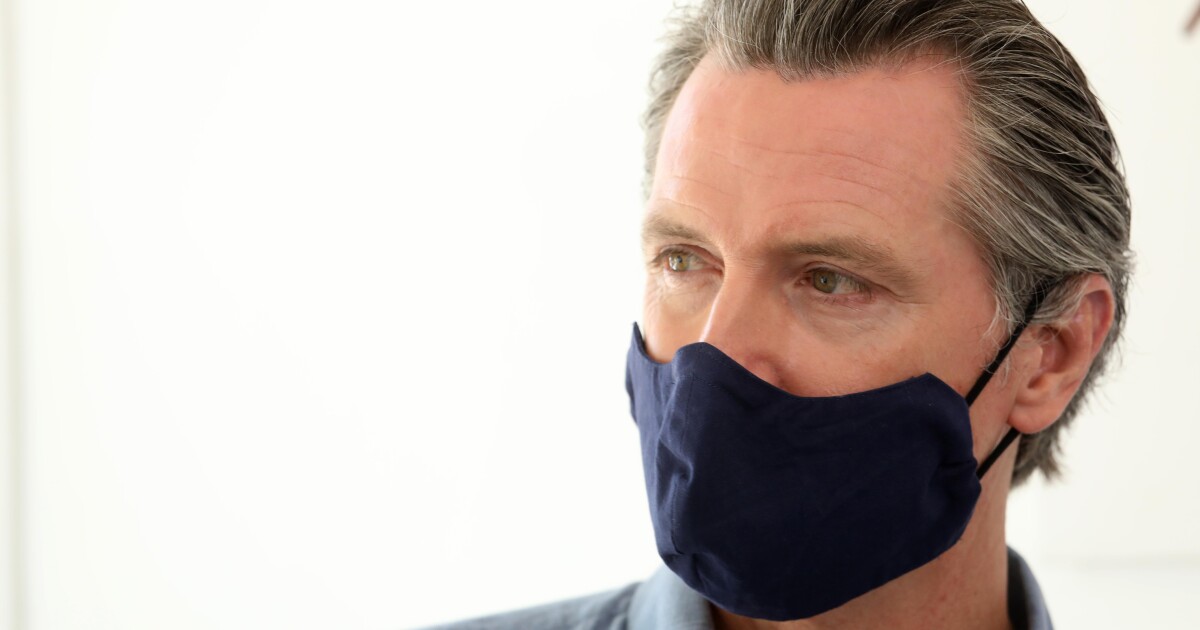