The sisters who make up the band Haim write music, play multiple instruments and sing, all the while hitting notes both ethereal and raw. But there’s also something else: Dance is in their blood.

“Our parents were self-proclaimed disco die-hards,” Este Haim, at 34 the oldest of the three, said in a recent Zoom interview. Ms. Haim, who had ambitions of being a professional dancer when she was younger, recalled that before her parents met, they had separately rented studio space and would fine-tune their moves with partners.

When her sisters, Alana, 28, and Danielle, 31, popped up on the Zoom screen to join us, she filled them in: “I’m talking about watching mom and dad disco dance in the kitchen.”

“Oh my God,” Alana said. “What a sight. Talk about time machines.”

They haven’t made a disco video yet, but the sisters keep dancing. Haim’s third album, “Women in Music Pt. III,” features a video for the single “I Know Alone,” in which they stand in a triangle formation in their childhood backyard in the San Fernando Valley in California. They perform simple gestures slowly: A lazy head roll is followed by the motion of swiping on a smartphone. A chin rests on a hand before the shoulders rise and fall in a perfunctory sigh.

The video, directed remotely by Jake Schreier and choreographed, via Zoom, by Francis and the Lights and Haim, at first seems to reflect the current moment: the social isolation of quarantine, the tiring act of waiting.

But then the dynamic shifts: The steps and gestures speed up, and it becomes more than a music video. Haim is teaching you a dance, one both direct and exhilarating. It’s jazzy. It makes you feel a little more alive.

Dance, for the sisters, seems like another instrument — a way to play their bodies as one. In “Little of Your Love” (2017), with choreography by Kyle Einsohn, they celebrated line dancing at Oil Can Harry’s, a bar on Ventura Boulevard in Studio City. In “Want You Back” (2017), they turned a simple walk into a knowing, potent stride and, in the end, a dance.

While they know about and admire choreographers like Katherine Dunham, Martha Graham, Bob Fosse, Jerome Robbins and Twyla Tharp, they said they hadn’t heard of Judson Dance Theater, the 1960s collective that ushered in postmodern dance. But their use of pedestrian movement, like walking and now running — as evident in their new video for “Don’t Wanna” — and their stylish lack of artifice relate to that era. Theirs is a Judson of today, bound by sisterhood.

In the end, it comes down to one thing: They truly love to dance. As the quarantine continued, they even experimented with teaching, offering Zoom tutorials on choreography from their videos.

In a joint interview, the sisters, who live within five minutes of one another on east side Los Angeles, spoke about their approach to music, movement and choreography. What follows are edited excerpts from that conversation.

How did you start dancing?

ESTE I think it was a way initially for our parents to tire us out — because we had a lot of energy as kids and I think our favorite thing to do, honestly, was tap. In our living room our dad had a drum set because he’s a drummer. The drums basically took up the entire living room. But there was also a little carpet so our dad went to Home Depot and bought wood to put over the carpet so that we could tap dance while he was playing drums. We were drummers first and foremost. So I think the idea of being able to play drums with your feet was really cool for us.

Why is dance important to you? How does it work with your music?

DANIELLE We’ve always loved the expression of dance in music videos. And we always loved, as sisters, watching them and seeing and remembering the routine and rehearsing it and getting it right.

ALANA And this was before YouTube. This is before anything. You would have to watch MTV and watch “TRL” and you would see it once a day. And we would just be like, OK, we got the first four seconds. Now we have to wait until tomorrow. Like hopefully it’s still on the countdown — we’ve got to keep looking at these dances.

DANIELLE When I think back to our childhood, it was so much about watching music videos and loving the dance routines. Este touched on it: Rhythm and drums are so inspiring. We write, a lot of times, from just drums, even without chords, we’ll just write rhythms. A lot of our melodic sense is just a lot of rhythms. Making music that you can hopefully dance to is something that we love doing.

Your latest video, for “Don’t Wanna,” starts with walking and ends with running. Why?

ALANA We always find it so funny that our fans are like, “They’re so great at walking.” It’s such an easy thing to do. So we decided to run. We’ve never run in a music video before. But we also thought it was funny. We really wanted to have a little sibling rivalry.

Part of what I think you do, especially in your walking and the way you use structure and time, relates to postmodern dance. But what is your approach?

ESTE We do things that we know we feel good doing. That kind of informs everything we do: Do we feel comfortable doing this? We’re not going to look — hopefully — awkward on camera.

Dancing is definitely part our self expression. Before quarantine, when we would go out to parties and stuff, we would be the first people on the dance floor.

DANIELLE And the last.

ESTE It’s kind of like we’re able to be in our own world in some way, shape or form. We like everything from disco to pop. We love feeling in our bodies in that way. And I think you can kind of see that when we play our music onstage. We’re not standing in one place and just doing this. [She moves her hand up and down mechanically.] It’s kind of the first time we’re able to truly express ourselves through the music, and that comes out of our bodies.

“Summer Girl” feels postmodern to me, too. In it you peel off layers of clothing while walking the streets of Los Angeles. It’s a song and a performance piece rolled into one and it uses pedestrian movement.

ALANA We didn’t even know if we were creating a record at that point. We had maybe a couple songs that were just ideas. And [the director] Paul Thomas Anderson came to the studio — we show him everything — and we played “Summer Girl” and he was like, “Wait, I want to hear that one again.” And we played it again and he was like, “We should do something with this.”

Paul was like, “I’ve been listening to the song all day and it really feels like the sensation of being in the valley.” That’s where we’re from and that’s also where he is from. It’s this feeling of coming home from school on one of the last days of school where it’s super hot and you have your backpack, your coat, your shirt, like everything — so many layers — and you see a pool and you’re like, if I’m not in that pool in the next four minutes, I have no idea what I’m going to do.

DANIELLE I was like, how are we going to take off our clothes? What if we look super awkward taking off our clothes? We grew up with a friend whose mom is an amazing dance teacher, Denise Leitner. I called her and said, “Denise, can we get in the studio for a couple hours?” We spent a couple hours with her just piling on clothes and taking them off in front of the mirror.

ALANA You can just take off a jacket, but Denise was like, “No — take your time. You can use one hand to take off one thing. There is an art.” We weren’t dancing, but we were pretty much dancing. I mean, there’s an art to taking off your clothes.

And now you’ve moved onto running. Is jumping next?

ESTE Please no. Oh my God. I’m so bad at jumping.

ALANA My knees are already weak. I need to properly come down in a plié.

ESTE We need to start investing in trampolines. Now. 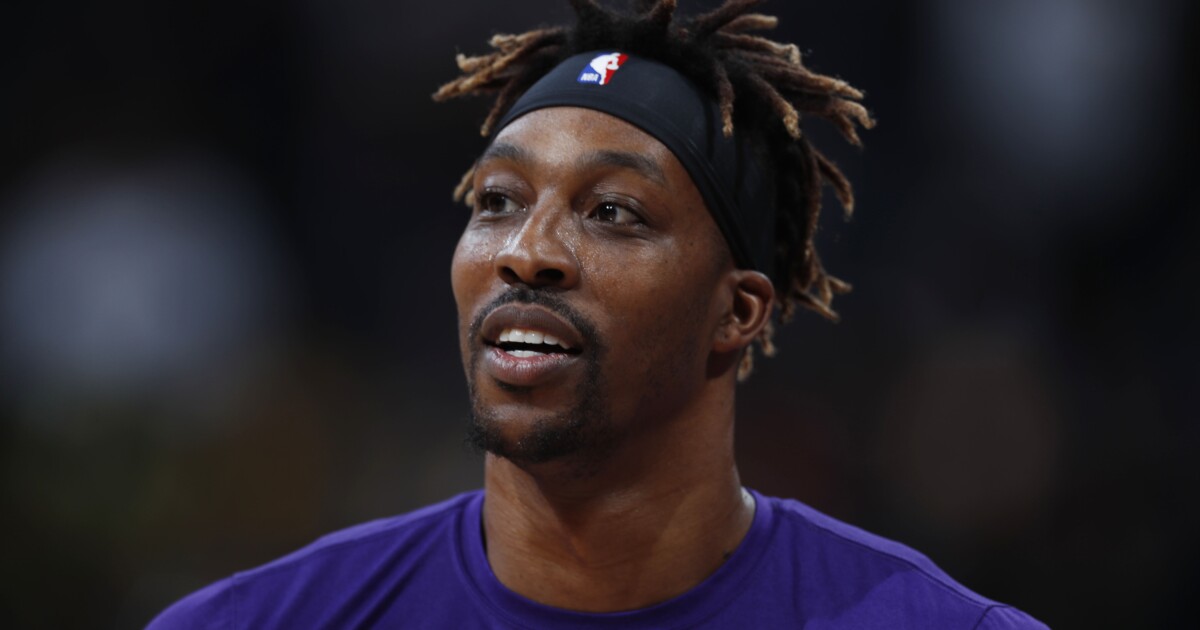 The Check-In: Lakers’ Dwight Howard copes with the death of his son’s mother

Another Health Minister in Brazil Exits Amid Chaotic Coronavirus Response

Tanker Truck Barrels Toward Crowd Of Thousands Of Protesters In Minneapolis 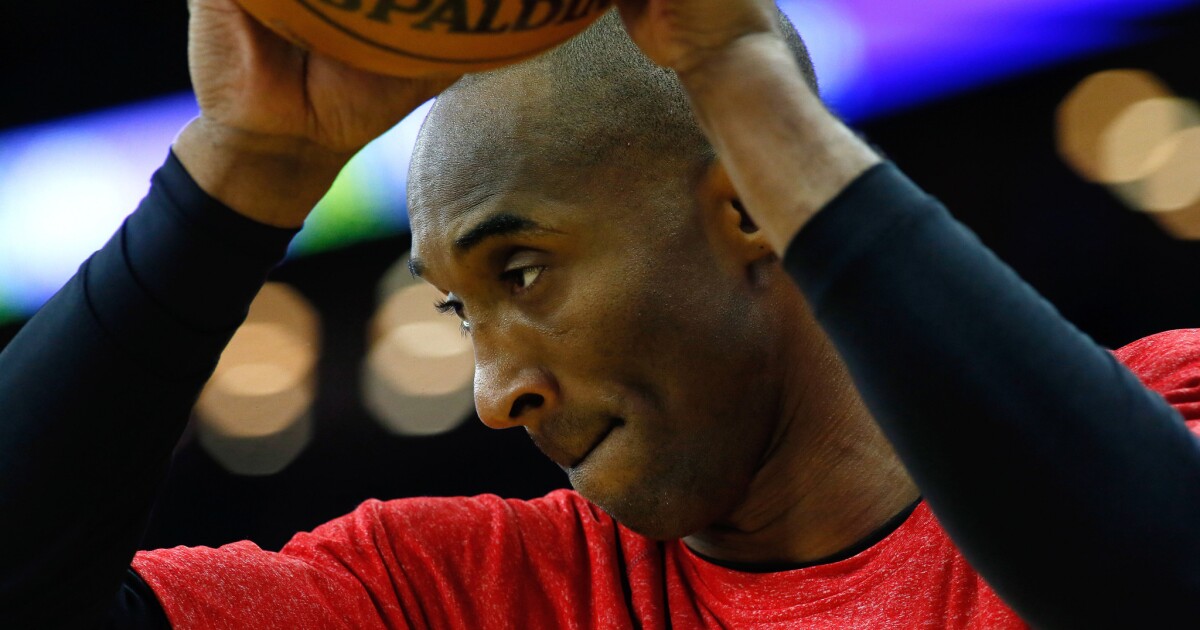 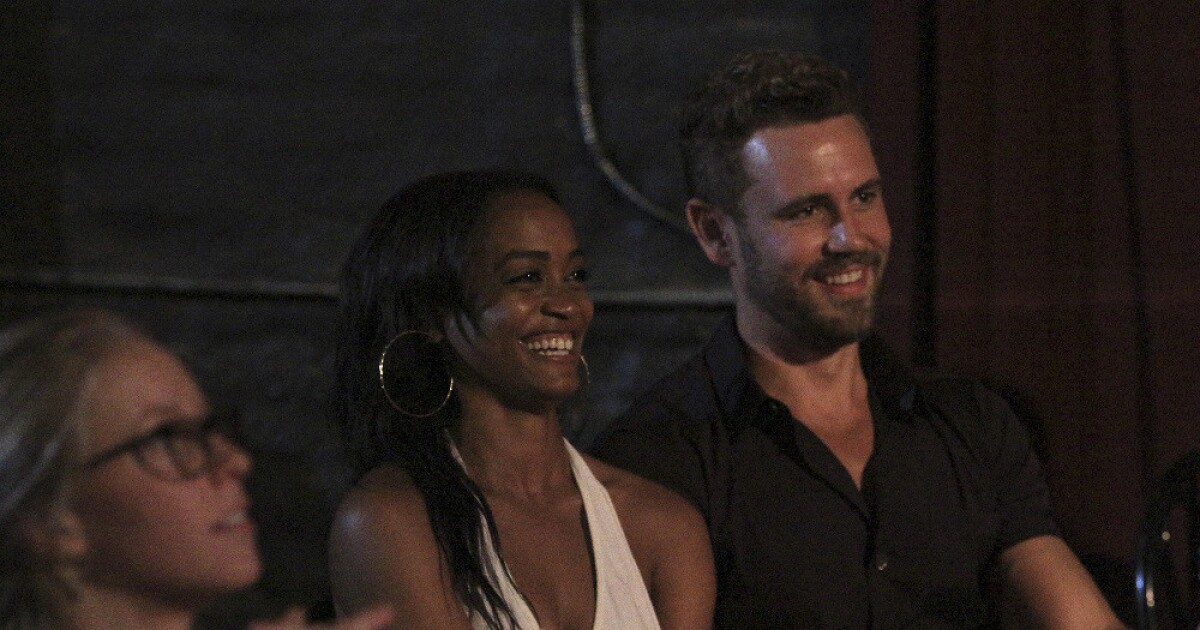 ‘Bachelorette’ Rachel Lindsay on dealing with a ‘racist contestant’ and audience 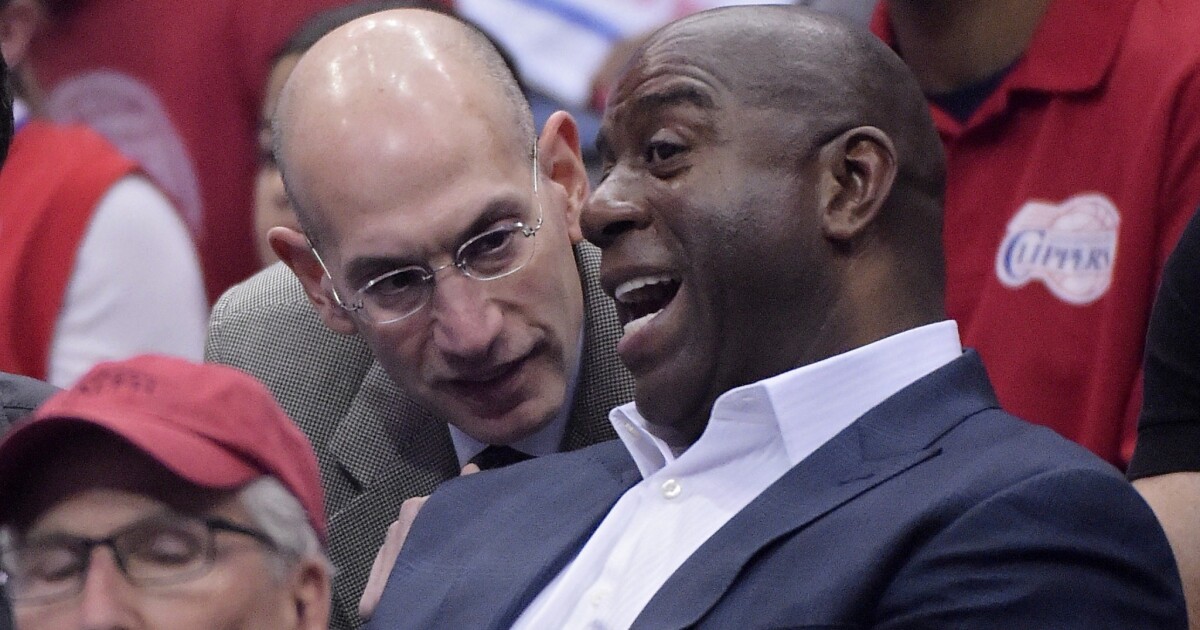 Bertha Laforest, Canadian Nun Who Found Refuge in Her Convent, Dies At 94 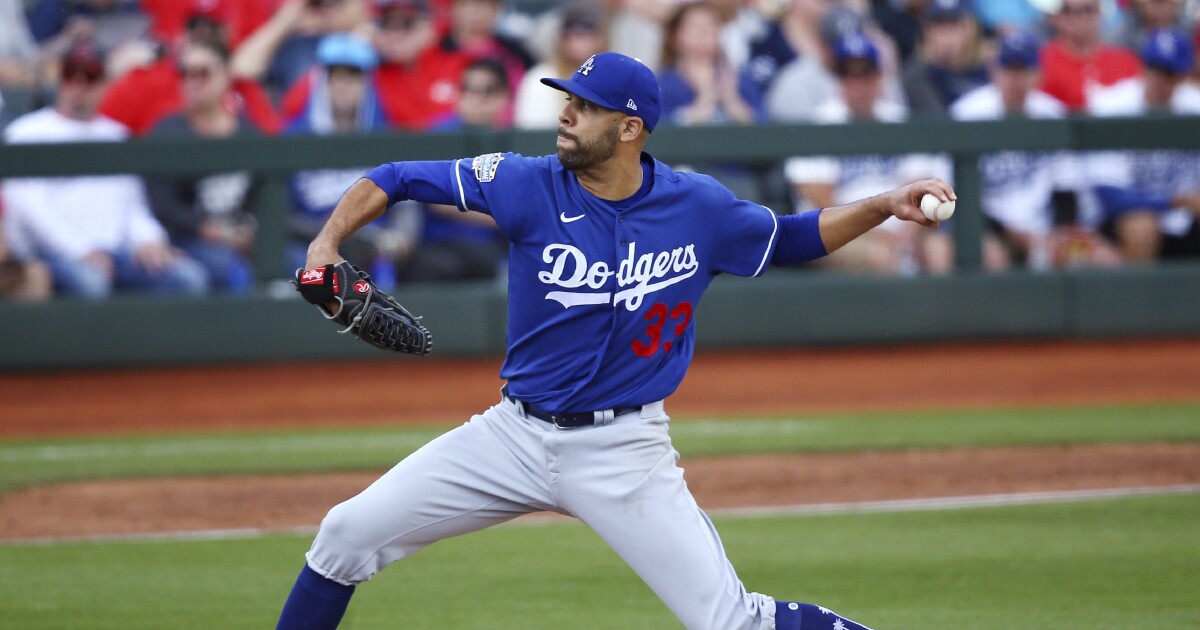