The field of wheat seen early in “Mr. Jones” sways prettily under the sun. The director Agnieszka Holland lingers on the image, then shifts to a man busily typing in a house nearby. He’s unkempt and unidentified but you will likely guess his name when he mentions “talking farm animals” and begins narrating his once-upon-a-time nightmare: “Mr. Jones, of the Manor Farm, had locked the hen-houses for the night.”

The man is George Orwell (Joseph Mawle), who then disappears. In short order, so do most of the animals that Holland scatters here and there — a pretty cat, a few pigeons, squealing pigs, the rabbit adorning a man’s walking stick. Taking their place is the lonely figure of Gareth Jones (James Norton). Based on a real Welsh journalist, he is the unassuming hero of this grim, quietly furious movie, which revisits Jones’s 1933 trip to Ukraine, then in the grip of a catastrophic famine. There, the world is barren and the grain — “Stalin’s gold,” as someone casually calls it — is gone.

A political thriller with an insistent, steady pulse (the script is by Andrea Chalupa), “Mr. Jones” dramatizes a harrowing chapter in the life of a man long overlooked by history. It opens in the early 1930s with Gareth reporting on his recent trip to Germany. He’s in one of those ominous centers of power — burnished wood, cigarette smoke, crepuscular lighting — sharing his worries about Hitler and Goebbels to a gathering of officious harumphers, including his employer, David Lloyd George, the former prime minister. It’s a nice bit of scene setting. Minutes later Jones is chatting on a phone in Russian, and not long after he’s in Moscow, en route to an unspeakable tragedy.

The early Moscow scenes move briskly, creating a churn of faces and names that don’t yet mean much to Gareth and may not mean anything to the unschooled. It’s a purposeful whirl that conveys the chaos that he experiences as he gets his bearings and meets other foreign journalists, whom the authorities have restricted to the city. The most important and mysterious of these is Walter Duranty, the New York Times Moscow bureau chief and a Stalin apologist, played with cool, silky menace by Peter Sarsgaard. (Duranty is said to have coined the term Stalinism and reaped its rewards with a luxurious lifestyle; among his acquaintances was the occultist Aleister Crowley.)

Holland is one of those filmmakers who doesn’t need dialogue to express meaning, and some of the strongest scenes in “Mr. Jones” are wordless or nearly so. Once Gareth leaves for Ukraine, the movie settles into an increasingly eerie, almost otherworldly calm. There’s a touch of danger to some of this stillness, as when other passengers in Gareth’s train car watch him eat with great intensity. (When he throws away a scrap, several scramble to retrieve it.) By the time he has ditched his government minder — sneaking away to tramp by foot through the snowbound, depopulated countryside — it seems as if he were walking through a vast graveyard.

Not everything works here, including the periodic cutaways to Orwell, who continues to type his book in his house, with its tranquillity and animal figurines. Orwell based “Animal Farm” on historical events, turning them into allegory, and may have actually named the farmer in the novel after Gareth Jones. That’s intriguing, but the Orwell scenes steal time from Gareth and feel like they’re there to justify his importance as a subject. They also don’t serve the dramatic tension that Holland establishes in Ukraine, a land of bright snow, inky shadows and scarily hollow-eyed children. The movie’s power isn’t simply that it’s rooted in history but in her specific telling of it.

More than anything, “Mr. Jones” is an argument for witnessing and remembrance. In service to this idea, the movie resists trying to get inside Gareth’s head. There’s little about his background, his personal agonies and desires, and this constructive lack of psychologizing keeps the focus on what he saw and did. The movie’s Gareth is gutsy, but a near cipher, and the very opposite of the dashing hero who comes to the rescue. No one came to Ukraine’s rescue, despite the attempts of those, like Jones, who tried to expose the facts about the Soviet Union. In the early 1930s — with the West eyeing a potential ally in the nearing war — the truth was something few wanted to hear. 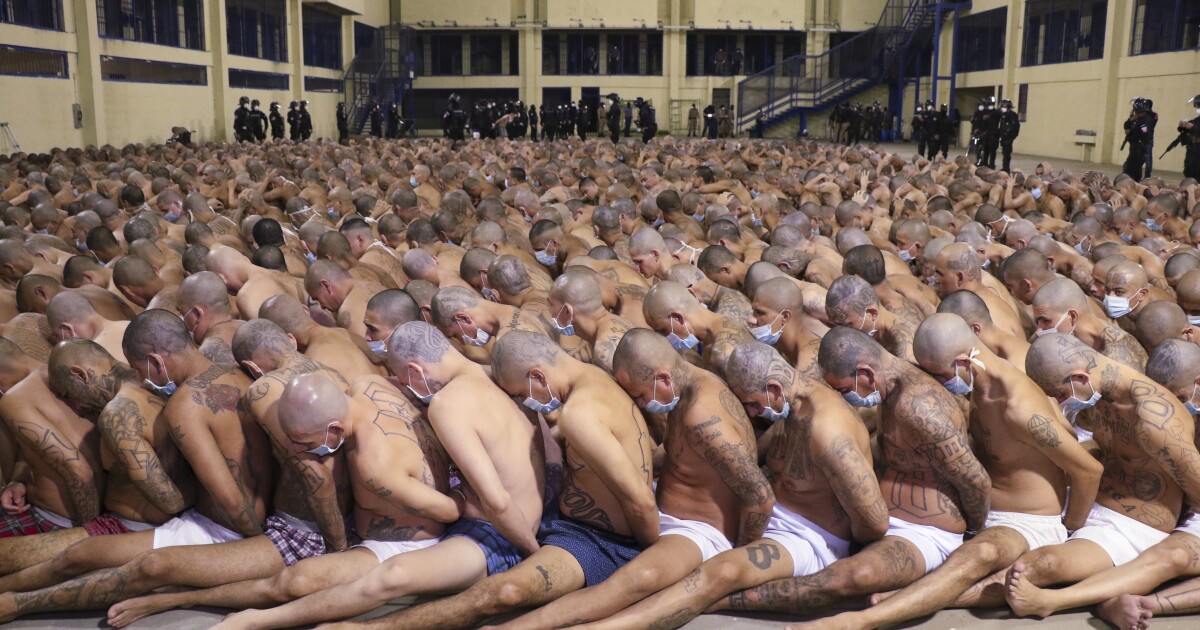 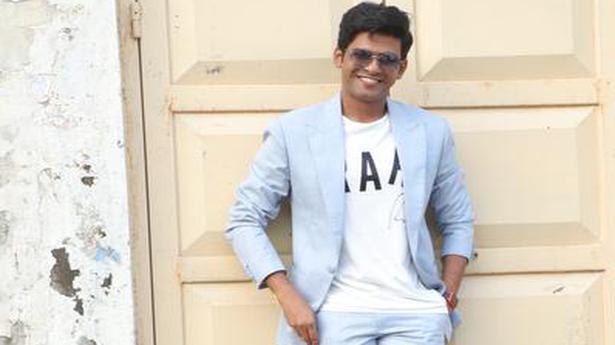 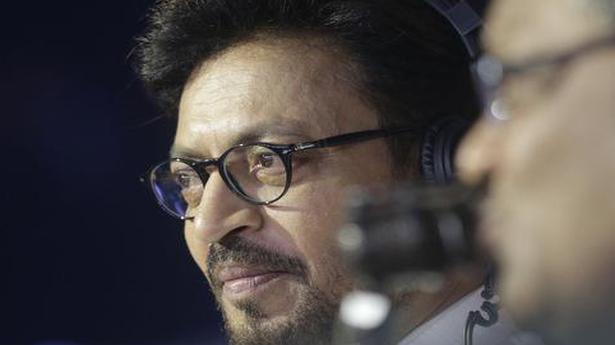 Irrfan didn’t need a dialogue, his gaze was enough