According to the latest Bloomberg Billionaires Index, Ambani’s net worth now stands at $72.4 billion (Rs 5.44 lakh crore) after a rise of $2.17 billion.

Reliance Industries Limited Chairman Mukesh Ambani has become the sixth richest man in the world after surpassing Alphabet Co-founder Larry Page, according to data on the Bloomberg Billionaires Index (BBI).

Ambani’s real-time net worth has increased by $ 217 billion to 72.4 billion on Monday. Ambani, who was the richest man in India and Asia, is now close to entering the elite club of world’s top five billionaires.

According to the latest Bloomberg Billionaires Index, Ambani’s net worth now stands at $72.4 billion (Rs 5.44 lakh crore) after a rise of $2.17 billion. In terms of net worth, Ambani is behind American businessman Steve Ballmer who is placed fifth on the list with a net worth of $74.6 billion.

The reason behind Ambani’s sharp climb on the BBI can be attributed to Reliance’s performance.

RIL, which has now transformed itself into a consumer company from an energy producer, has seen its valuation rise sharply to top Rs 12 lakh crore.

It may be noted that Ambani has added almost $7.9 billion to his fortune over the past 22 days due to a sharp rally in Reliance’s shares.

The Reliance boss has been gradually rising up the ranks on the BBI. Last week, he overtook Warren Buffet to become the eighth richest man in the world. 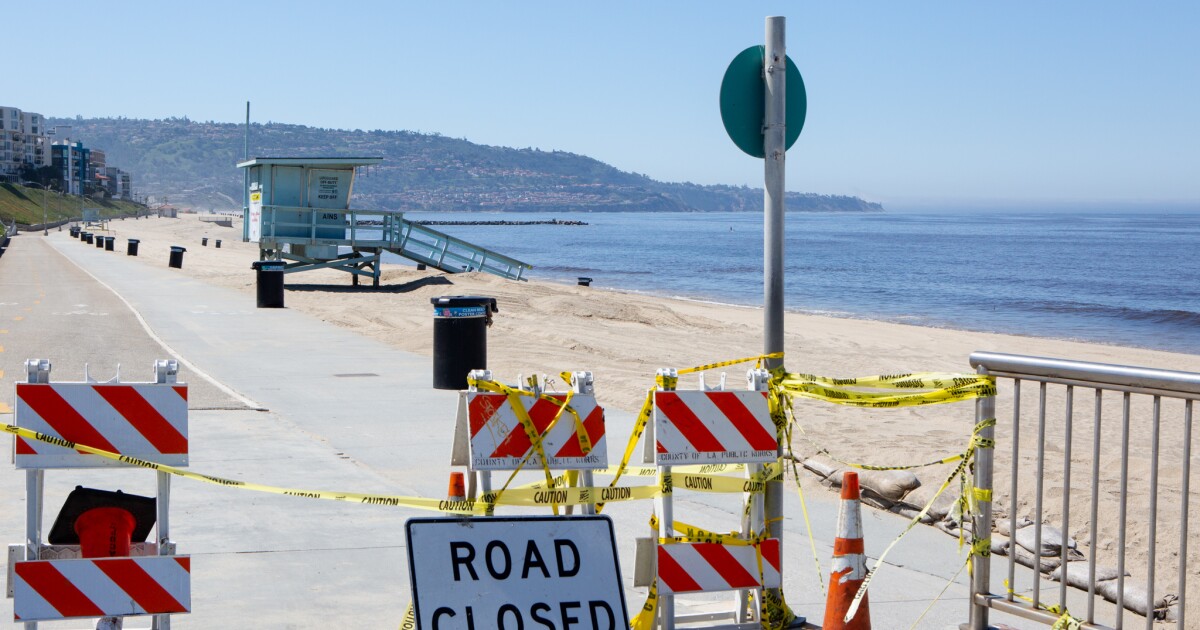 Coronavirus is retreating in Bay Area, advancing in Los Angeles 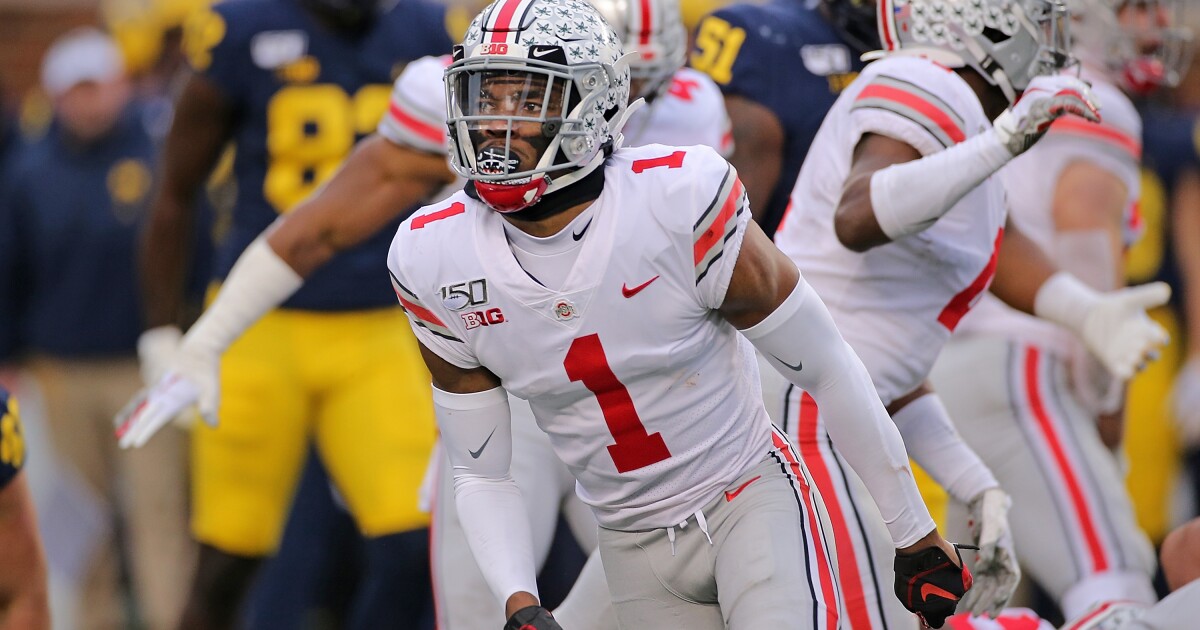 For This Lesbian Romance, World War II Is Just One Complication 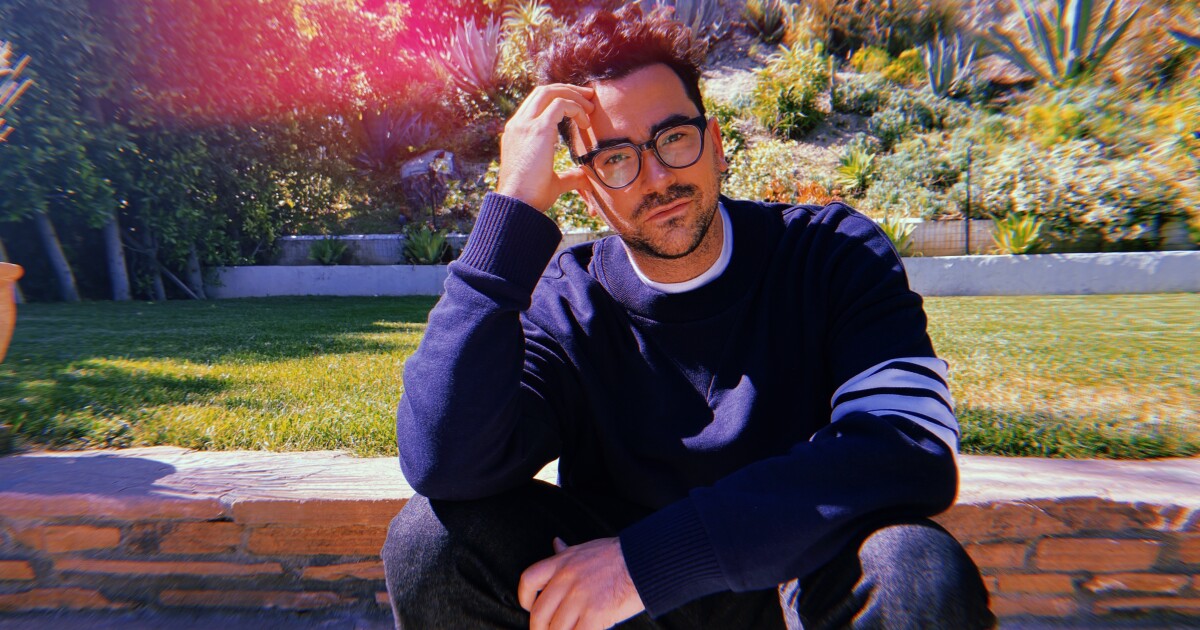 For Dan Levy, ‘Schitt’s Creek’ was a ‘master class in character comedy’