New Delhi: Myanmar government’s discomfort with China is on the rise. After Myanmar’s auditor general in a startling announcement cautioned government officials about continued reliance on Chinese loans, the Myanmar government has formed a tribunal to investigate irregularities surrounding a controversial China-backed city development project near the Thai border in Karen State.

The project has been criticised due to a lack of transparency, land confiscations, confusion over the scale of construction and the growing influx of Chinese money as well as suspected illicit activity and local concerns about the social impacts of casino businesses, according to a report in leading Myanmar English media The Irrawaddy.

“The planned mega resort and city expansion project is controlled by the Karen State Border Guard Force, a Myanmar military-backed armed group led by Colonel Chit Thu and formerly known as the Democratic Karen Buddhist Army (DKBA),” according to the media report.

At a press conference in Naypyitaw last Monday, Deputy Minister U Tin Myint announced he has been selected as chair of an investigative tribunal for the Shwe Kokko project.

In September 2017, Col. Chit Thu and Myanmar Yatai Company signed a partnership agreement, initiated by the China Federation of Overseas Chinese Entrepreneurs. In 2018, the Myanmar Investment Commission (MIC) approved $22.5 million in investments for the Shwe Kokko urban development project, including for the construction of 59 villas within three years on 10.3 hectares of land in Myawaddy Township.

U Tin Myint said the Myanmar government has so far not given official permission for casinos businesses to operate in the city project. Myanmar enacted a new Gambling Law in May 2019 that legalized casino operations. However, only foreigners are allowed to gamble. 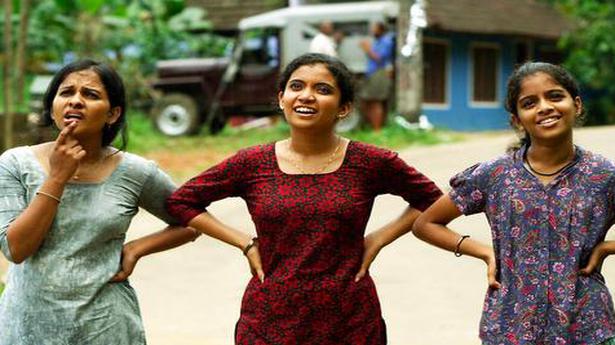 ‘Kappela’ to be remade in Telugu by ‘Ala Vaikunthapurramuloo’ production house

All hail the old-school way of making Caesar salad

How the NBA, NFL, MLB and NHL plan to make a comeback amid coronavirus