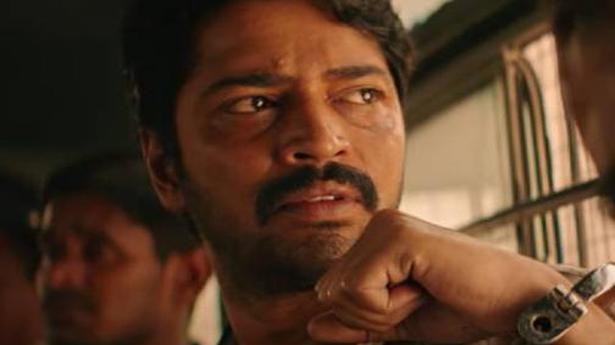 In his brief role as an agriculturist, Allari Naresh made an impact in the Mahesh Babu starrer Maharshi (2019), directed by Vamshi Paidipally. If Maharshi was a step towards the actor wanting to move away from the comedy-laced roles he’s known for, there’s more in his new film Naandhi, directed by Vijay Kanakamedala and produced by Satish Vegesna.

The teaser unveiled on Tuesday to mark the actor’s birthday takes a close look at what happens inside prisons. Naresh plays an undertrial brought to Chanchalguda prison, Hyderabad, and is awaiting judgement. The teaser shows glimpses of police brutality, which resonates with the recent headlines in the country.

The actor took to Twitter and stated: “For years you all have surprised me with me your undying love and faith, so this birthday I have decided to surprise you all instead.”

Naandhi is Naresh’s 57th film and also stars Varalakshmi Sarathkumar and Priyadarshi. Music is by Sricharan Pakala and dialogues by Abburi Ravi. 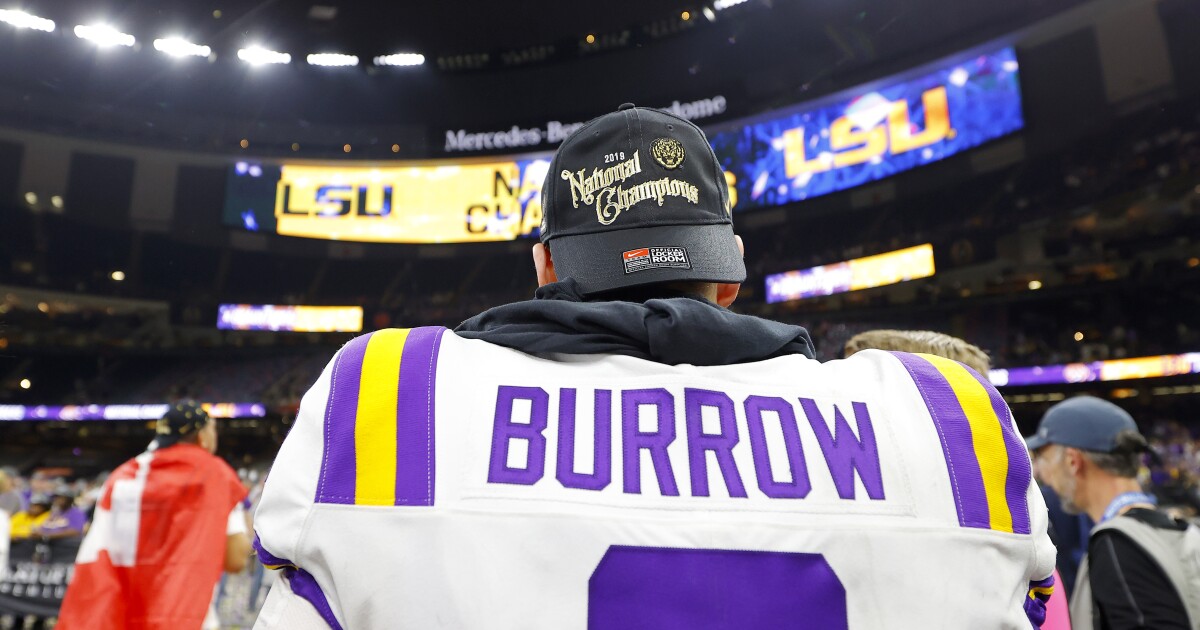 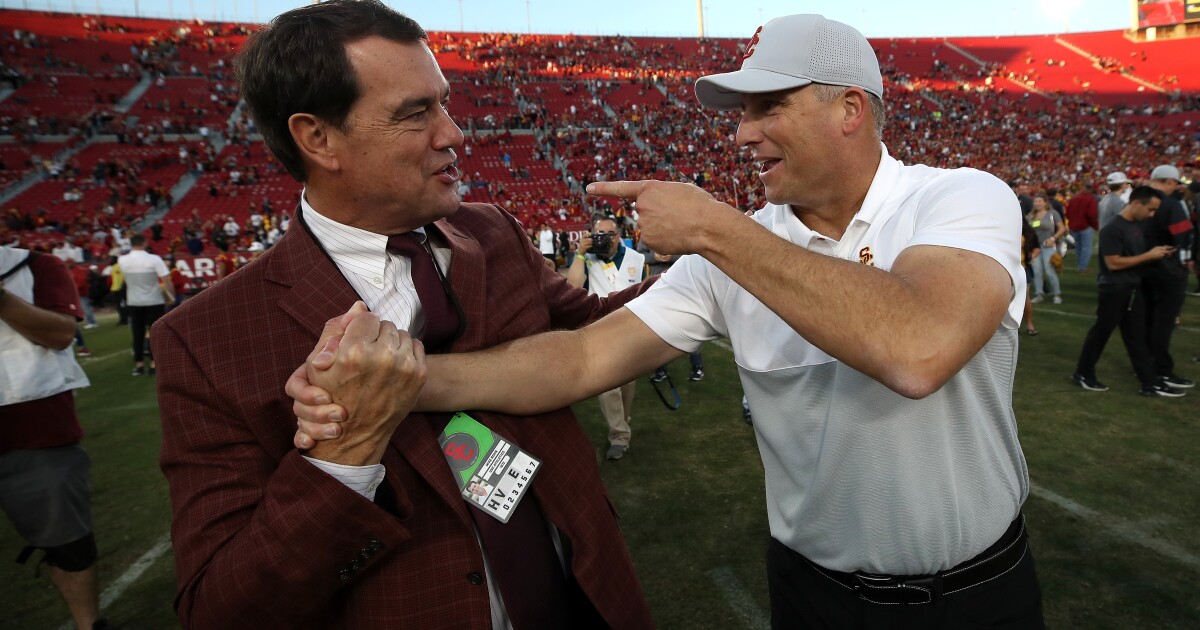 Traveling 5,000 Miles to Say Goodbye From Six Feet Away 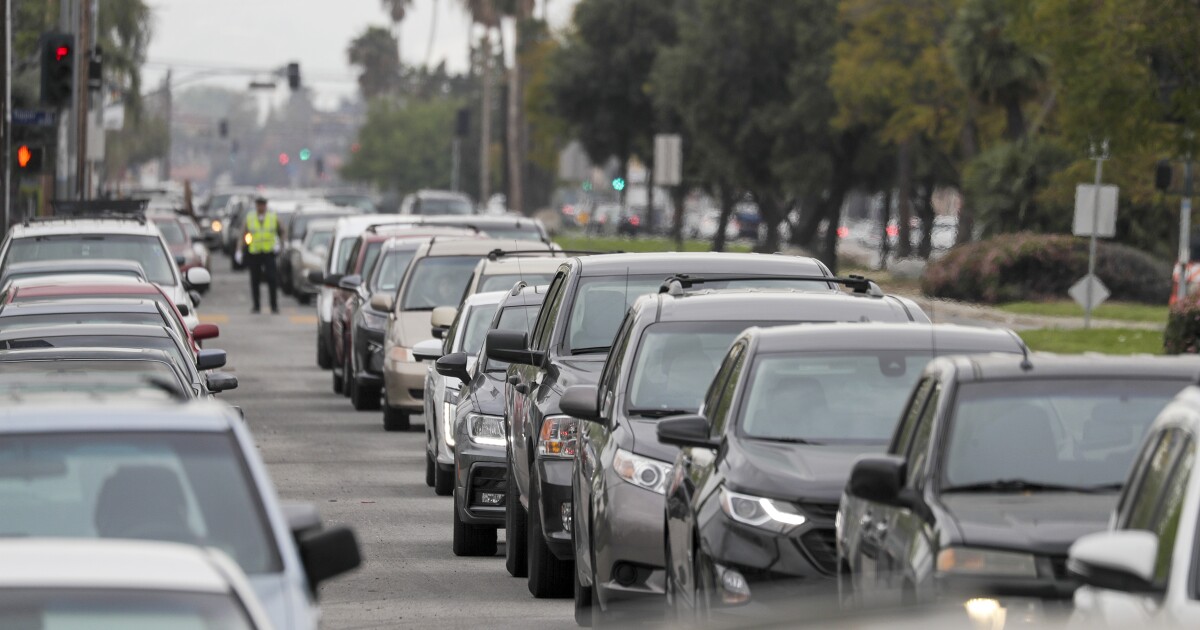 Fact Check: WHO did not say that Covid-19 is getting weaker 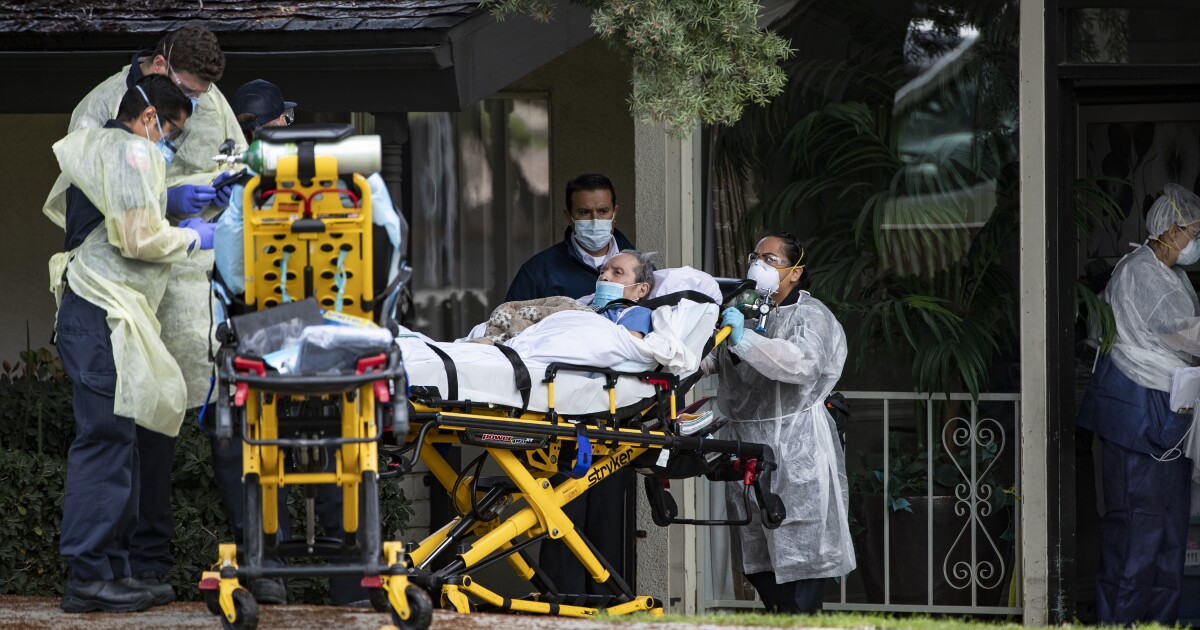