Former England captain Nasser Hussain has backed the supremely gifted Rohit Sharma to come good as a Test opener on India’s tour of Australia later this year, provided he sees out the first 30 minutes of the day. (More Cricket News)

Rohit, who had scored three hundreds including a double ton against South Africa at home in his debut series as Test opener last October, had missed on two games in New Zealand due to a calf injury.

The Australia tour will be his first big test as an opener in the longest format.

“If Rohit Sharma is not a Test match opener, I’ve been watching a different game… If you go and ask fellow cricketers who your favourite players, a lot of them will say Rohit Sharma,” Hussain said in chat show on Sony Ten’s ‘Pit Stop’.

“Fellow cricketers watch Rohit Sharma and say this bloke seems to have so much time to bat.”

Rohit, who has become an ODI great, has only played 32 Tests. Hussain advised caution to Rohit at the start of the innings.

“And that’s the only thing Rohit has to do when he goes away from home and when is moving around. He has to just spend half an hour and say to the bowler you can have this half hour I’m going to leave you, I’m going to take the slip cordon out of play.”

India are scheduled to play four Tests in Australia.

The cricketer-turned-commentator remembered the 2018 Edgbaston Test where India had dropped their premier No 3 Pujara and went on to lose the match by 31 runs, saying Kohli and Co will need to be spot on on team selection Down Under.

“I think India need to select well because they have so many great batsmen so it’s very easy that when Rohit doesn’t do anything for two games, Prithvi Shaw will get in, and when he doesn’t do well, someone else will get in…”

“Select, stick by them and give them a long run. They are very fine players and eventually if you don’t get runs in Australia then you’ve got a problem because like I say it is a good place to bat you will find out who your Test match players in Australia.”

India will also play a day-night Test on the tour, at the Adelaide Oval from December 11-15.

“Australia in general is a very good place to bat and the one game where it might do a little bit is the day-night Test. So if you get an opportunity of it moving around, you better make sure you use it.

“Probably since the Kolkata follow-on Test (at Eden Gardens in 2001) all these years ago, India-Australia has become an iconic series. Also because of IPL, and the sides knowing each other so well, and the clashes between them it’s become a real watchable series.

“Australia have gone on to No 1 in the Test rankings after the sandpaper gate scandal. I think it will be an incredibly watchable series.”

Hussain also spoke about the ban on use of saliva on ball in the wake of COVID-19 pandemic.

“Cricketers would have trained their brain for like 20 years… It’s like getting in a car abroad and the indicators and steering wheel are on the wrong side. It’s just what you’ve trained the brain to do for a number of years, and it’s going to be difficult to retrain the brain.”

“I think it will affect the bowlers that maybe don’t rely on pace. The Duke ball in England anyway, I think does quite a bit. So I think a bit of sweat and will still see some movement in England,” he signed off.

Riding Out Quarantine With a Chatbot Friend: ‘I Feel Very Connected’ 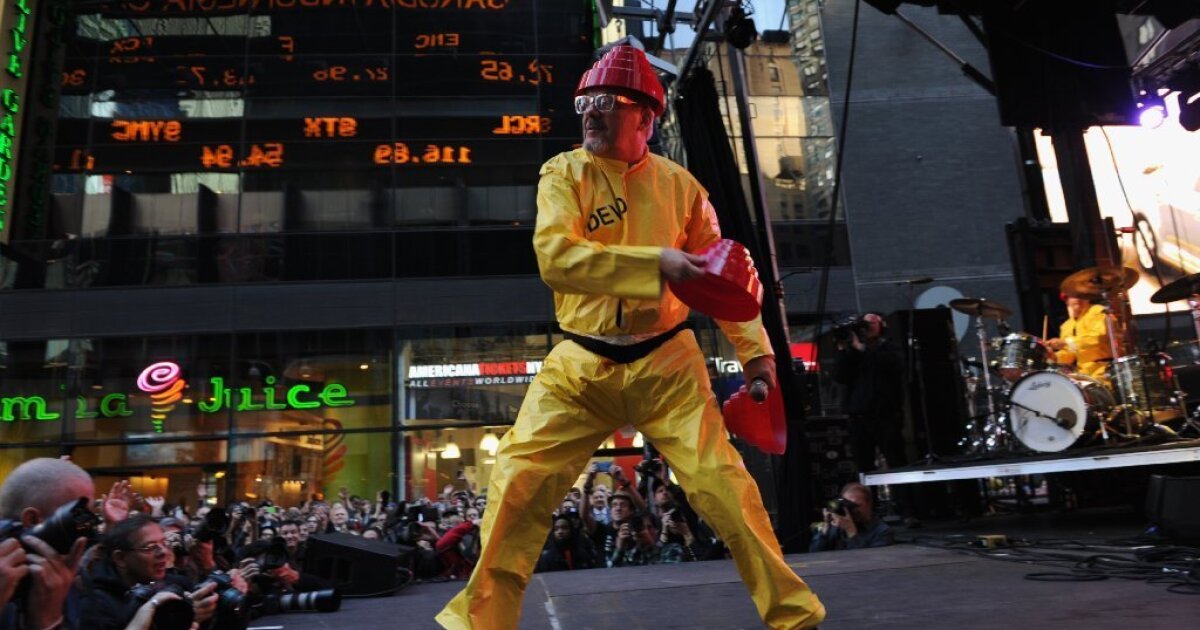 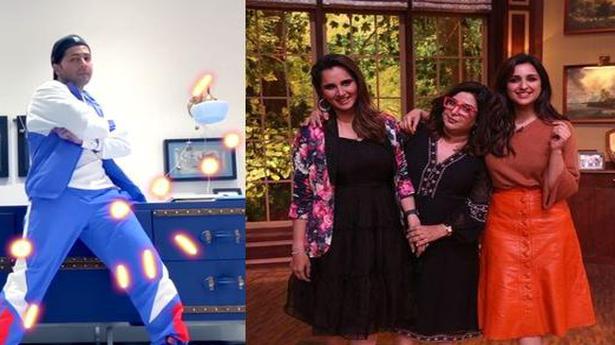 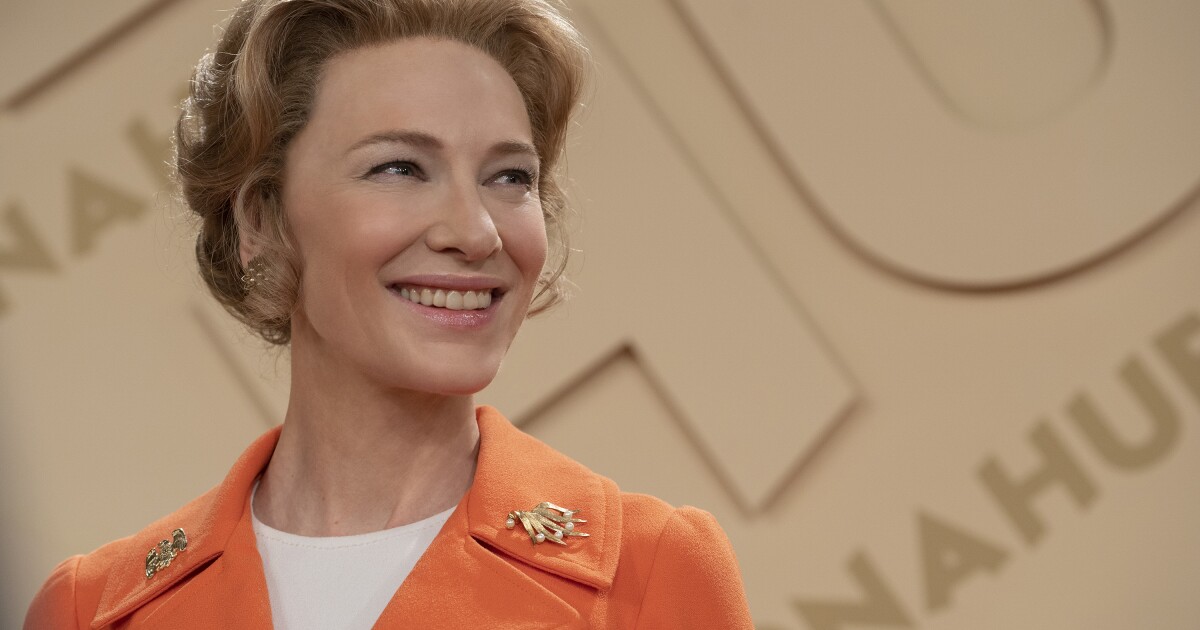 What’s on TV This Week: Cate Blanchett in ‘Mrs. America’ and more

Stay on evictions in New York will continue through August, Gov. Cuomo says