Two novels with eerie echoes of world catastrophes, both set at summer houses, are among this year’s five fiction finalists for the National Book Award.

Lydia Millet’s “The Children’s Bible,” about multiple families whose kids have come to disdain their parents, has been read as an allegory about religious storytelling, planetary safekeeping and the climate crisis. Rumaan Alam’s “Leave the World Behind” follows a white Brooklyn couple and their children on a vacation to Long Island, where they become unsettled by an apparent apocalyptic event and the unexpected arrival of their rental home’s Black owners.

Millet is the only one of 25 finalists across five categories announced Tuesday who had previously been longlisted for a National Book Award (in 2016, for “Sweet Lamb of Heaven”). The other three fiction finalists this year are Deesha Philyaw, for “The Secret Lives of Church Ladies,” a story collection that follows the lives, religion and moral concerns of Black women across several generations; Charles Yu, for “Interior Chinatown,” a metafictional novel that interrogates Hollywood’s clichés about Asians and Asian-Americans; and Douglas Stuart, for “Shuggie Bain,” a debut novel about a boy and his struggling, addicted mother in 1980s Glasgow, which was also named a finalist for this year’s Booker Prize.

The nonfiction finalists include “The Dead Are Arising,” a new biography of Malcolm X by Les Payne and Tamara Payne, and “My Autobiography of Carson McCullers,” by Jenn Shapland, which combines memoir about identity with research about McCullers’s affairs with women, which have been downplayed by the novelist’s biographers.

The three other nonfiction finalists are Karla Cornejo Villavicencio’s “The Undocumented Americans,” Claudio Saunt’s “Unworthy Republic: The Dispossession of Native Americans and the Road to Indian Territory” and Jerald Walker’s “How to Make a Slave and Other Essays.”

The winners in those and three other categories — translated literature, young people’s literature and poetry — will be announced on Nov. 18 at an online ceremony.

Two lifetime achievement awards will also be presented at that event: The novelist Walter Mosley will receive the National Book Foundation’s Medal for Distinguished Contribution to American Letters, and Carolyn Reidy, the chief executive of Simon & Schuster who died in May at 71, will posthumously receive the Literarian Award for Outstanding Service to the American Literary Community.

Below is a complete list of the 2020 finalists in all five categories:

Guggenheim Cuts Staff by 11 Percent Ahead of Reopening

Google is investing $100 million in telehealth provider Amwell, which will use Google Cloud

Here’s How to Download TikTok Videos Without That Annoying Watermark 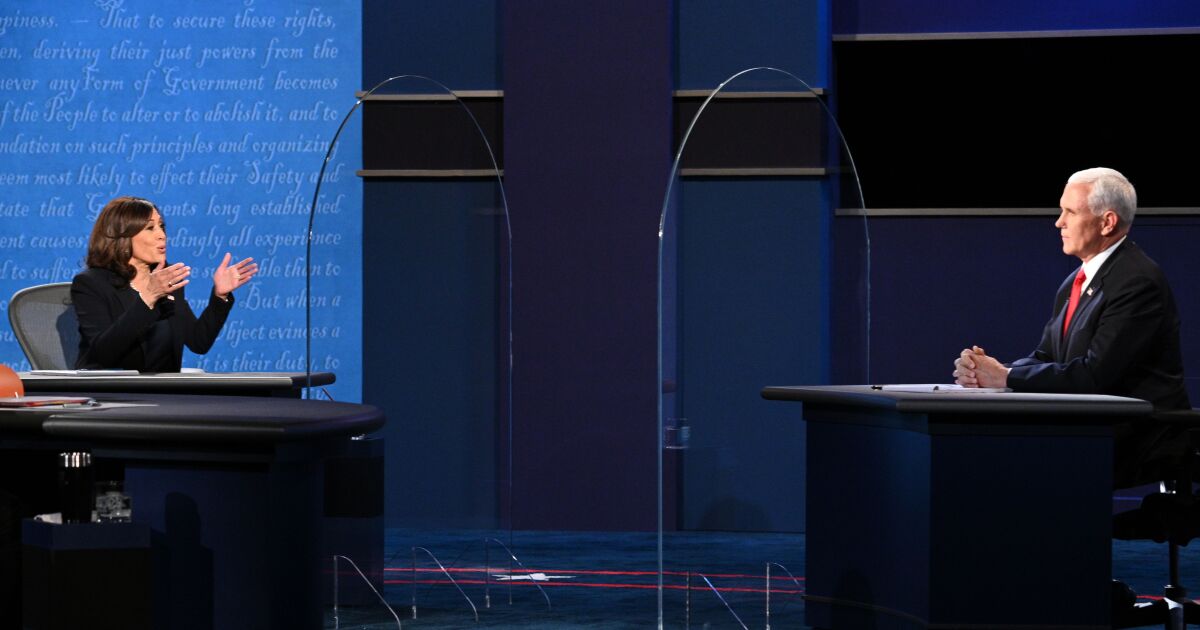 Column: Harris showed Black women how to be ‘angry’ and handle a condescending white man

Six nights on tour, and never leaving their house: How one L.A. band is making the best of quarantine