Backing from the National Lottery will allow some pantomimes to be staged this Christmas, among them a star-filled spectacle at the London Palladium.

Julian Clary, Nigel Havers and Beverley Knight are among the stars of Pantoland at the Palladium, which will run from 12 December to 3 January.

The National Lottery will buy seats at the theatre that need to remain empty to ensure social distancing.

It is working with panto producer Qdos to extend the scheme to other venues.

Qdos is the UK’s biggest pantomime producer and had been planning to stage 34 shows at UK venues over the Christmas period.

Many of its pantomimes have been cancelled due to the coronavirus pandemic.

Ashley Banjo and his dance troupe Diversity will also appear in the Palladium show, which will feature stars and scenes from previous festive productions.

Up to 250,000 tickets are expected to be available, with more than 20,000 free tickets going to National Lottery players.

Culture secretary Oliver Dowden said “Operation Sleeping Beauty” would help “get some panto back on this Christmas” in the face of a “very challenging backdrop”.

Nigel Railton, chief executive of National Lottery operator Camelot, accepted there would be “challenges” but said the initiative was “undoubtedly worth a try”.

Michael Harrison, the director and producer of Pantoland at the Palladium, acknowledged the scheme was “a sticking plaster on a very big theatrical wound”.

“This is not a long-term fix, nor a solution to the tragic situation our industry is in,” he added, saying the production would create more than 200 jobs.

Nick Thomas, chairman of Qdos Entertainment, said the scheme would give “tens of thousands of theatregoers… some very much-needed theatrical magic”.

Harrison, who is also the managing director of Qdos, said the initiative would be “a lifeline” to venues and a “live performance industry in crisis”.

“Christmas 2020 needs a pantomime, and this one… has never meant so much to our industry,” said Palladium owner Andrew Lloyd Webber.

He said he hoped it would provide “a moment of much-needed festive cheer as we continue to fight for the revival of our wonderful and vital theatre industry”.

Agra Muslims to follow WHO coronavirus guidelines during Eid celebrations 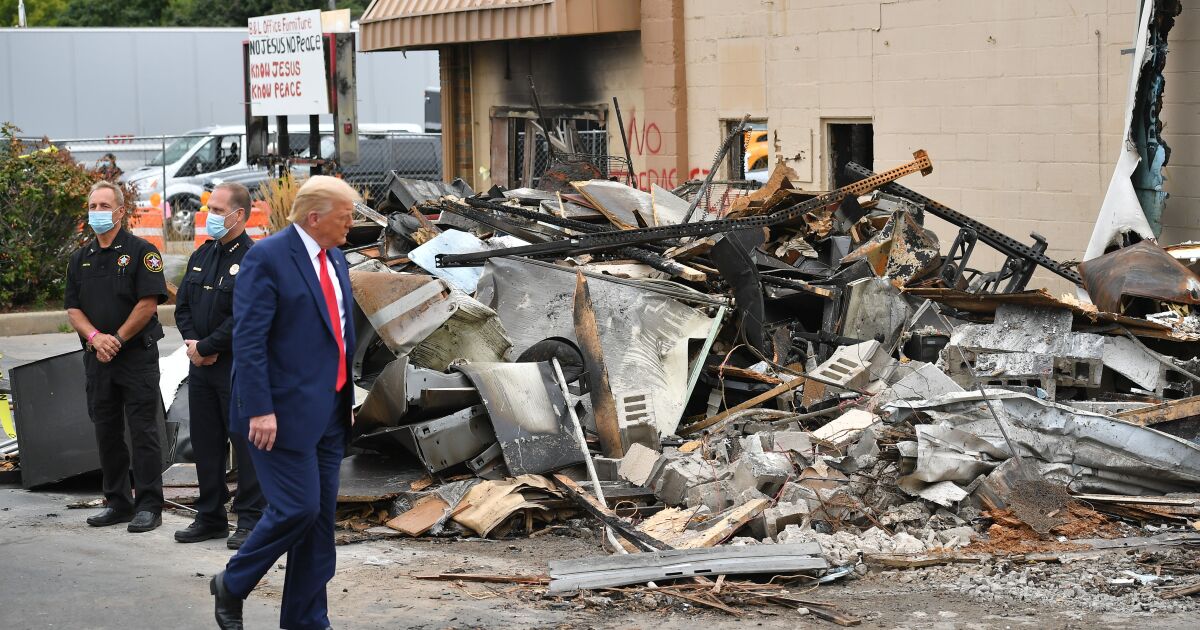 Trump lands in a divided Kenosha after Jacob Blake shooting

Baseball’s Unwritten Rules: Where Does It Say You Can’t Do That?